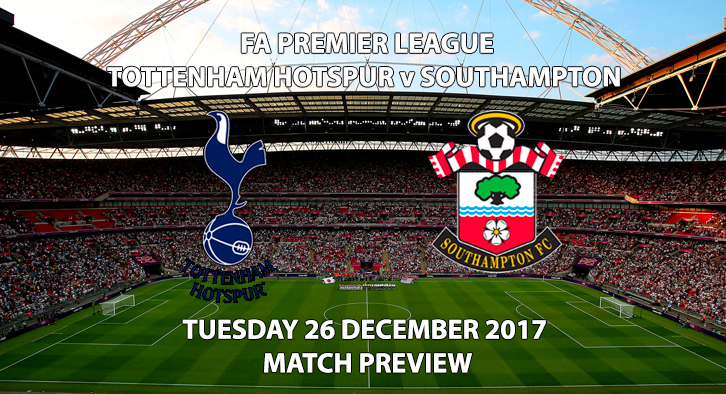 The hosts will be hoping to close the gap and break into the top four, as they currently sit in a Europa League spot.

The visitors will be hoping to improve from their recent 1-1 draw with Huddersfield Town on the 23rd December. Charlie Austin’s first half goal was not enough for the Saints as a second half equaliser once again highlighted Southampton’s defensive issues this season.

Tottenham are currently 5th in the Premier League. Their most recent outing saw them defeat Premier League dark horses, Burnley, with Harry Kane stealing the headlines. The Englishman bagged his seventh hat trick of 2017 as Mauricio Pochettino’s men made it four wins in their last five games. 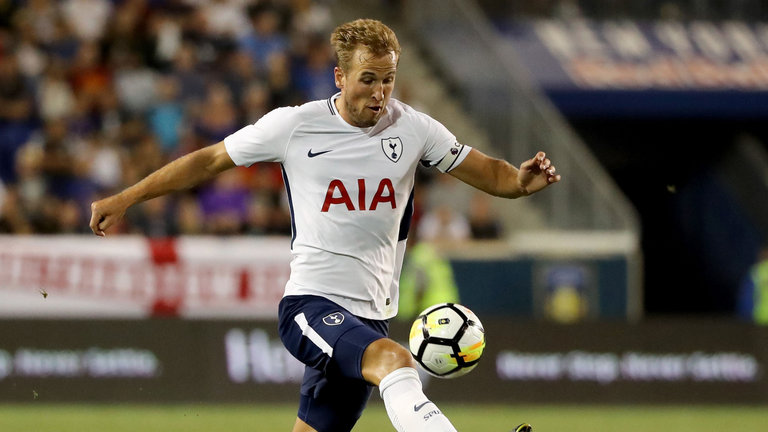 Kane bagged a hattrick against Burnley on the weekend Photo Credit: skysports.com

The Spurs side of last year were almost unbreakable, and whilst they didn’t go on to win the league, they sure had the tactics and personnel to do so. This season there have been signs of defensive frailties however, this can be put down the the extended workload due to their Champions League campaign. Spurs will really expect to win this one against a Southampton side that have goals lacking.

Southampton are currently 13th in the Premier League, halfway through the campaign. Mauricio Pellegrino hasn’t made quite the desired impact upon his arrival at St Mary’s however they have sustained their status as a tough team to beat. With some tough fixtures behind them, Southampton have only achieved three points from their last six Premier League outings as scoring goals has also become an issue for them this season. 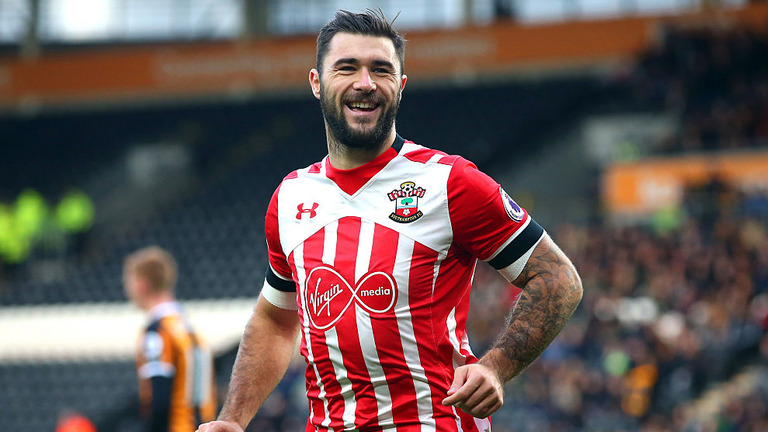 Austin will miss the game due to a 3 match suspension and injury Photo Credit: skysports.com

Charlie Austin has been the standout performer so far with six league goals to his name. The creativity of Soufianne Boufal has been shown in glimpses however, and he must step up if the Saints are to get out of this rut with a decent gap between them and the relegation zone.

Despite having plenty of wins, Tottenham have only scored two or more goals in 33% of their home Premier League matches so far.

Southampton haven’t been too exciting on the road so far, having been awarded an average of only 4.6 corners in their Premier League away matches.

Graham Scott will take charge of the Boxing Day showdown. Scott has only awarded an average of 21.5 booking points in his 10 Premier League matches.