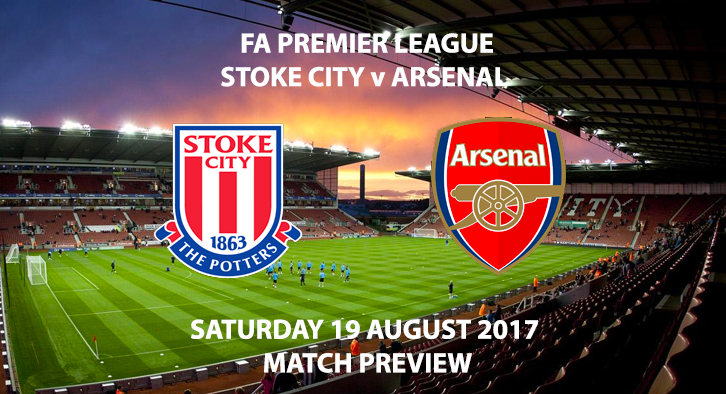 Stoke City vs Arsenal – Match Preview – On the back of contrasting opening day results; Stoke face Arsenal at home hoping to kick-start their season and get one over on Arsene Wenger’s title-hopefuls in the process.

As everyone is aware, there is no easy fixture in the Premier League. Arsenal away to Stoke is a game which typifies that caveat – The Potters are often seen as The Gunners’ ‘bogey’ team – especially at the bet365 Stadium.

Wenger’s side have come away from Stoke with victory just twice in the Premier League era and know that another tough evening’s work awaits them in this game too.

Arsenal have finally invested in a big-money striker, Alexandre Lacazette, and the French international got off to the perfect start last week with a league debut goal inside two minutes.

This was just the first goal in a thrilling 4-3 win at home to Leicester, which saw the Gunners come back from 3-2 with less than 10 minutes left to claim the win – Aaron Ramsey and match-winner Olivier Giroud both came off the substitutes bench to find the net and send the fans into raptures.

In bleaker news, the futures of some of the club’s most valuable players in Alexis Sanchez, Mesut Ozil and Alex Oxlade-Chamberlain are all still undecided, which leaves Arsenal in a particularly arduous scenario – the club need to be competing and winning at the highest level to keep players of that calibre, but need players of that calibre to be able to compete and win. Being able to come away with victory in battling fixtures such as Stoke away is essential to a good Premier League season. 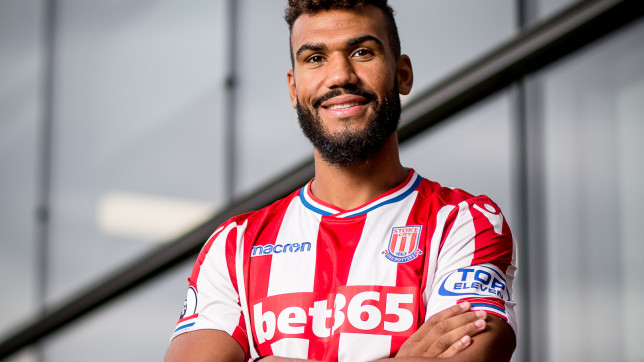 Stoke have succumbed to their own stereotype this summer, a middling club whose ambition can be questioned – and has by West Ham’s new £25m signing Marco Arnautovic upon his departure from the bet365.

The Potters have forgone spending money for instead acquiring loan signings, causing many to predict Stoke to struggle in the season ahead. A limp showing last week in a 1-0 defeat at Everton did nothing to dispel such suggestions. Mark Hughes is still a knowledgeable manager with a strong squad at his disposal, however.

Arsenal undoubtedly come in as massive favourites and if they play to their capabilities will win, but can Stoke live up to recent history and once again take pleasure in snatching a win against the North-London side?

Team News
Sanchez is again unlikely to start due to an abdominal injury but is getting nearer to full fitness. Francis Coquelin is back in contention while the centre-back situation at Arsenal is improving with both Per Mertersacker and Shkodran Mustafi expected to be available while Laurent Koscielny serves the final match of his three-game ban.
Goal-scorers and match-changers from the bench last week, Aaron Ramsey and Olivier Giroud are both pushing for starts – with the former much more likely to do so than the latter.

For Stoke, their big team news is the signing of Jese on loan from PSG, and the Spaniard is expected to feature instantly. New signing Maxim Choupo-Moteng could also make his first start for the club. 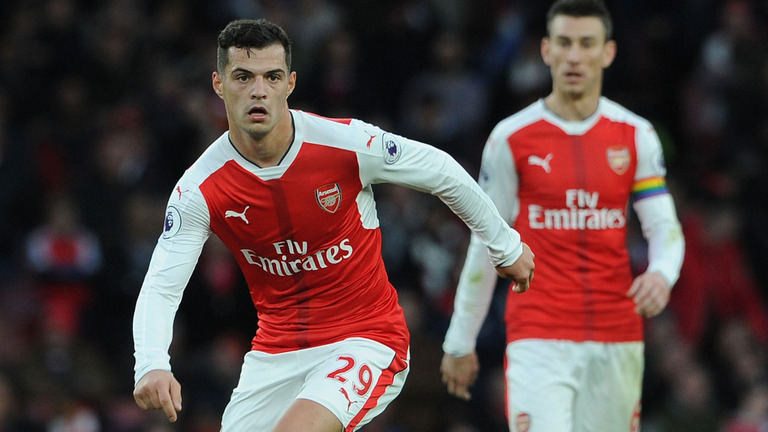 Player to Watch
Granit Xhaka played a significant part in the rollercoaster ride that was Arsenal 4-3 Leicester, at fault for a couple of The Foxes’ goals but repairing the damage by assisting some afterwards. That level of inconsistent performance typifies the 53-times capped Switzerland international’s Arsenal career to date. The 24-year-old’s ability to spray passes of all types while simultaneously demonstrating the aggression that’s been lacking in central midfield at The Emirates in recent years is a good sign – however a lack of discipline in both mistimed/sloppy challenges and in a positional and tactical sense leave a lot to be desired. There is no doubt he has a wand of a left foot, mind, and he isn’t afraid to show it.