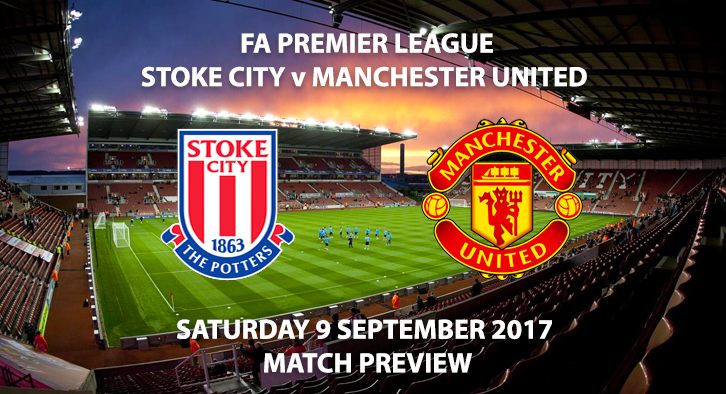 Three wins, three clean sheets and ten goals; a perfect start for Manchester United, who now face their hardest match so far. Romelu Lukaku has hit the ground running, with three goals in his opening three matches. Juan Mata and Henrikh Mkhitaryan have also started the season in fine form, whilst Paul Pogba looks to be finally living up to his £89 million-pound price tag. The football is fast, fluid and attacking, with the Red Devils looking much more like their former selves.

In defence, they are also excelling. The partnership of Phil Jones and Eric Bailly has been solid, not to mention the influence Nemanja Matic has had, protecting the back four. The depth of options available to Jose Mourinho is staggering, with the likes of Ander Herrera, Antony Martial and Victor Lindelof having to settle for places on the bench. Many, including myself, have tipped Mourinho’s men to win the league, and this game will be a true reflection of their title credentials. 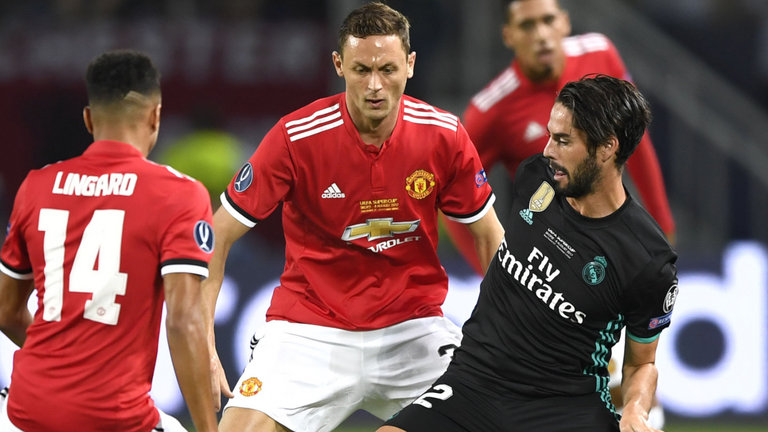 Stoke by comparison, have made a steady start to their Premier League campaign. A narrow 1-0 defeat to Everton was followed by a fantastic 1-0 win against Arsenal. Last time out, Peter Crouch grabbed a late equaliser at West Brom to leave them with a respectable four points from their opening three matches. Over the years, Stoke have heavily impressed on their home turf, with the Bet 365 Stadium a place many teams fear to visit. 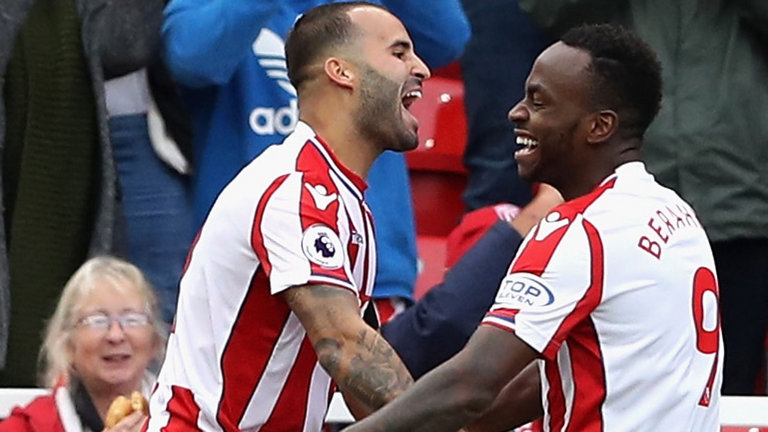 Jese Rodriguez could cause the Utd defence some problems as he did against Arsenal Photo Credit: skysports.com

Stoke have also made some fantastic additions this summer. Despite the departure of Marko Arnautovic, the club managed to sign former Real Madrid winger Jese on a season-long loan from PSG. The Spanish attacker netted his first goal for the club on his home debut, in the 1-0 victory over Arsenal. The club also strengthened their defensive options, with the permanent signings of Bruno Martins Indi and Kevin Wimmer, whilst Kurt Zouma joined on loan from Chelsea.

Manchester United have only won two of their last seven meetings with Stoke. The Red Devils have often found things difficult against The Potters’ and haven’t won at the Bet 365 stadium in the league, since 2013. Despite that record, I still think Mourinho’s men will have just about enough to see past Stoke, in what will be their biggest test to date.

SKYBET: BOTH TEAMS TO SCORE AND DRAW- 9/2

SKYBET: RASHFORD AND BERAHINO BOTH TO SCORE- 10/1