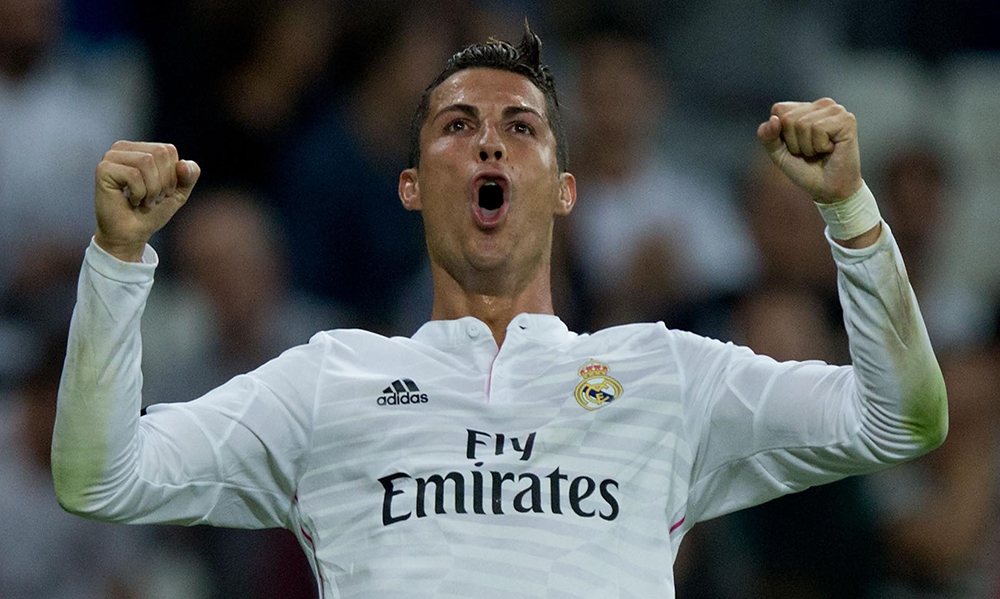 Cristiano Ronaldo, winner of two FIFA Balon D’Or awards and arguably the World’s greatest player is linked with a transfer away from Real Madrid. Due to his high profile and calibre, there are rumours floating around every single transfer window about Ronaldo moving away from the European Champions, however this time there are some off-the-field complications that seem to be making a transfer away more plausible.

The legitimacy of the claims that Ronaldo wishes to move away from Madrid are questionable however it has a lot of people talking. Currently tangled up in apparent fraudulent cases of tax evasion, the Portuguese winger seems to be going through a tough time on the back end of a glorious season. A move back to Manchester United has been running through the rumour mills and has got an awful lot of fans wondering, would Ronaldo ever leave Spain? With all these possible factors, if’s and buts, here are some of the odds that SkyBet are offering on Cristiano Ronaldo’s future come September 3rd 2017:

Unsurprisingly, the most likely outcome is for Ronaldo to remain at Real Madrid. The winger has created an unforgettable legacy and its undoubtedly one of the greatest ever players to grace the Bernabeu. This season, Ronaldo scored a staggering 56 goals in 61 total appearances which has made him a huge favourite to win the 2017 FIFA Balon d’Or at 1/33. Having joined back in 2009 for a world record fee, it’s hard to picture Cristiano anywhere other than Real Madrid. But with all the talk and rumours, who knows where he could be, come September 3rd.

It’s no accident that Manchester United are the favourite side to snap Ronaldo up if he was to leave Madrid. Ronaldo made his name at Old Trafford, in a side led by Sir Alex Ferguson who Ronaldo often refers to as a father figure. Whilst every fan of the Premier League would love to watch Ronaldo on BBC’s Match of The Day once again, the logistics of a transfer this huge could make it time consuming and almost impossible. The 32-year-old will feel the decision he makes this summer will be where he will see out his career, will he make a dramatic return to the ‘Theatre of Dreams’?

French club, Paris Saint Germain, have clearly shown interest in the winger; as they are one of the only clubs that can afford him. Old team-mate of Ronaldo, Pepe, has reportedly pleaded for the winger to join forces with him at PSG, a move that would definitely send shockwaves through the footballing universe. Though very unlikely, who knows what Ronaldo’s future holds.

SkyBet are also offering odds on Ronaldo to move to: