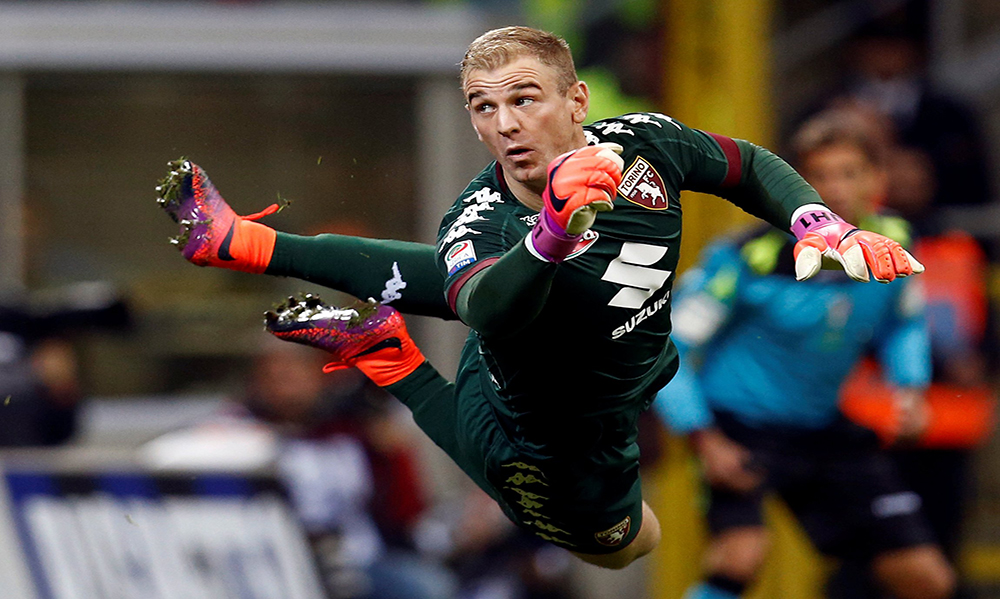 English goalkeeper, Joe Hart, faces a summer of uncertainty regarding his future. The Manchester City keeper has arrived back after a season on loan at Torino, in the Italian Serie A. Manchester City manager, Pep Guardiola, hasn’t been shy when admitting that Hart isn’t apart of his plans at Manchester City and explained his ‘lack of ability with the ball at his feet’ was a big factor. Still regarded as England’s number one despite fierce competition, Hart will now have to see how Manchester City will act upon his future.

After his Italian endeavour, it’s clear that the Englishman still hasn’t recovered from his nightmare at the 2016 European Championships and desperately needs a fresh start this summer. Here are some of the odds that SkyBet are offering on Joe Hart’s future as of September 3rd 2017:

After a rocky season for West Ham and Slaven Bilic, stability is required for the following season at West Ham. Following fans disrupt regarding the new stadium and the Dimitri Payet saga, a signing like Joe Hart would definitely be a step in the right direction, for all involved. Hart would profit hugely from this potential move; the new setting and competing against Premier League team’s weekly is key for Hart on his road back to the top. This would be a clever transfer for Hart, but is it realistic?

The Premier League champions have had a terrific season and are now setting up for an even bigger one after regaining Champions League football after a season without. Back-up goalkeeper, Asmir Begovic has waved Stamford Bridge goodbye and has left a space that Chelsea manager, Antonio Conte, will need to fill. Joe Hart will be attracted to a big club like Chelsea, but would probably riding the bench all season turn him off? Thibaut Courtios had an incredible season so it’s unlikely Hart would replace him as first choice goalkeeper.

Liverpool manager, Jurgen Klopp, is recruiting for a huge upcoming season for ‘The Reds’ who will be playing in the Champions League. Current first choice goalkeeper, Simon Mignolet, divides opinion amongst Liverpool fans hence why Hart has been linked to Anfield. He can create moments of magic but also makes some howlers. Klopp seems to be happy with his goalkeeping options but must be slightly tempted by an available Joe Hart.

SkyBet are also offering odds on Hart to move to:

To Stay at Manchester City- 6/1