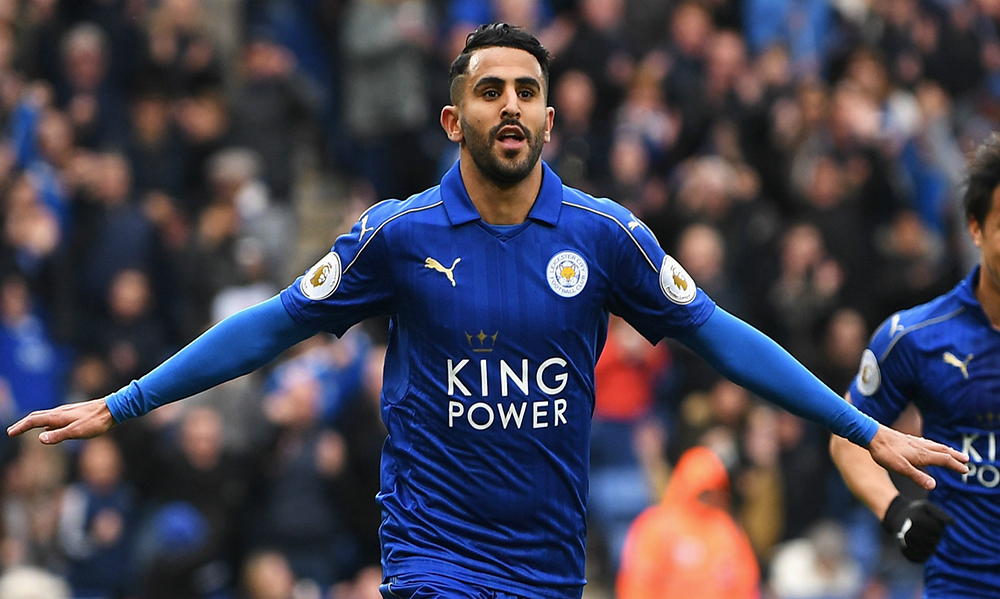 The 2015/16 PFA Player of the year, Riyad Mahrez, is linked with a move away from the King Power stadium this summer. The Algerian was incredible in the 2015/16 season for Leicester City and conjured up an unstoppable rapport with striker, Jamie Vardy, that was the main catalyst for Leicester’s astonishing Premier League success. After an expected downfall the following season, Mahrez has struggled to rise to the perplexing heights he illustrated the season before.

With plenty of clubs acknowledging the dip in form this season, the price tag for the 26-year-old has dipped accordingly. All the speculation for the Foxes winger is making headlines daily, here are some of the odds SkyBet are offering on Riyad Mahrez’ future come September 3rd 2017:

Arsenal manager, Arsene Wenger, needs to regain the backing from a lot of the fans with a positive transfer window. With key players Alexis Sanchez and Mesut Ozil linked with transfers away from the Emirates, it could spell an opening for Riyad Mahrez. The Algerian’s direct attacking style would be welcomed at Arsenal and would surely be a good addition to an already impressive squad. Now with experience in the Champions League with Leicester, Mahrez could be an important figure in Arsenal’s Europa League campaign.

The Ligue 1 champions will be expecting a pretty busy transfer window with plenty of departures and arrivals. After a season of overperforming, their extremely young squad are all being eyed up by Europe’s elite, which will mean Monaco will need replacements for attackers such as Bernardo Silva and Kylian Mbappe; if he were to leave. Riyad Mahrez would probably find Monaco a good fit, having moved from the French League a few years back and being French speaking also helps. Leicester may also not want to sell him to a league rival, so could Mahrez be on his way out the UK?

Craig Shakespeare is aware he will struggle to keep hold of his star winger. He hasn’t ruled out staying at Leicester City, but it is widely assumed that the interest from the big clubs is enough to lure him away from the Midlands. Last month, Mahrez released a statement expressing his desire to gain a new experience in football and that him and the club are on the same page. With Leicester showing interest in other attackers such as Gylfi Sigurdsson, could he be out the door for sure?

SkyBet are also offering odds on Mahrez to move to: