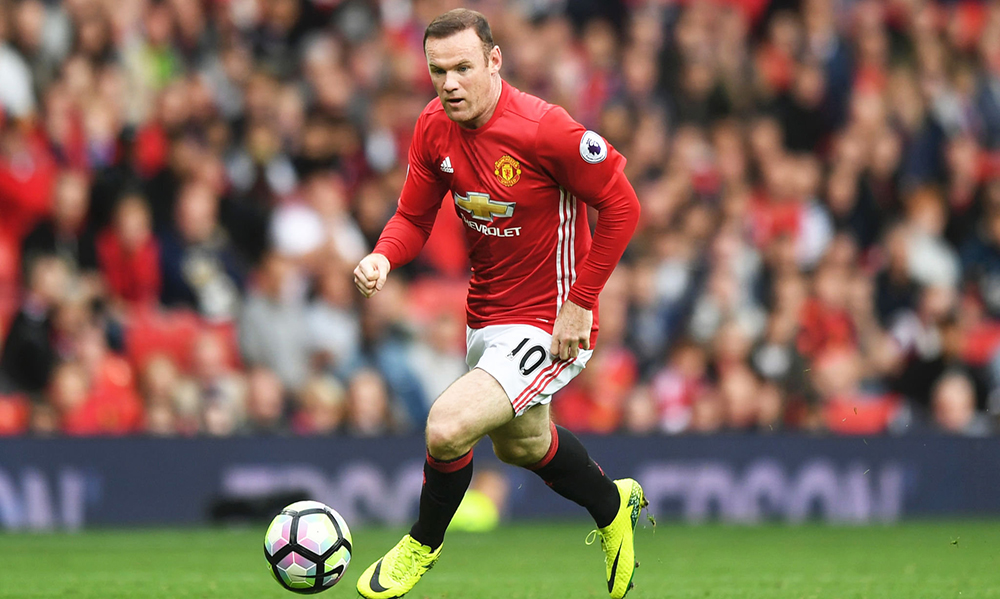 The status of a Legend doesn’t get thrown around too often in the Premier League, which is just who Wayne Rooney is. Legends are the upper echelon of Premier League greats, the players who left us on the edge of our seats, providing first class footballing entertainment every weekend.

From when he first came onto our television screens, it was clear he was special. Wayne Rooney had an eye for goal unlike no other; his tenacious, bulldog-esc mannerisms made him feared by many defences across the globe. Having joined Manchester United back in 2004, 183 club goals later and it appears Wayne Rooney could be on his way out of Old Trafford. The 31-year-old has been gradually pushed out of the starting eleven and has failed to impress too often when given his chance this season. All good things must come to an end and it seems this heroic legacy could be coming to an end.

With plenty of rumours surrounding the Englishman’s future, here are some of the odds SkyBet are offering on Rooney’s future come September 3rd.

The Chinese Super League is becoming a mouth-watering prospect for many football players due to its astronomical wealth. The weekly wages for some of Europe’s average players who moved to China are gobsmacking, and could be a very tempting option for Rooney. Having created a longstanding legacy at one of the World’s largest clubs, Rooney has achieved what many professionals dream of. So, no one could blame him for moving where the money is and collecting a few huge pay checks before hanging up his boots. It would be a shame to see a player still with so much talent fly over to China, as many still believe he could survive in the Premier League.

To stay at Manchester United- 7/2

To remain a Manchester United player is what every ‘Red Devils’ fan would love to see. However, his frustrations in his lack of game time has led to the transfer saga he and the club now find themselves in. With Manchester United and Jose Mourinho looking to once again dominate European football, its questionable whether a 31-year-old, Wayne Rooney, is a valuable enough asset to keep hold of. It would be a wonderful thing to witness Rooney end his career at the club he has seen so much glory at. So, it’s tough to see if he has the stomach to leave the club if he is told he won’t be played as much as he’d like.

Going back to where it all started. A very young Wayne Rooney began his illustrious career at Goodison Park and is surely tempted in a return to his childhood club. The dynamic of the Everton side would really find value in Rooney’s ability, with the almost definite departure of Ross Barkley being another factor that would attract Rooney, for game time. Also, young attacking players such as Tom Davies can only profit off training every day with a legend like Rooney. This would be a good move for the Englishman if he wants to continue competing at a high level.

SkyBet are also offering odds for Rooney to move to: