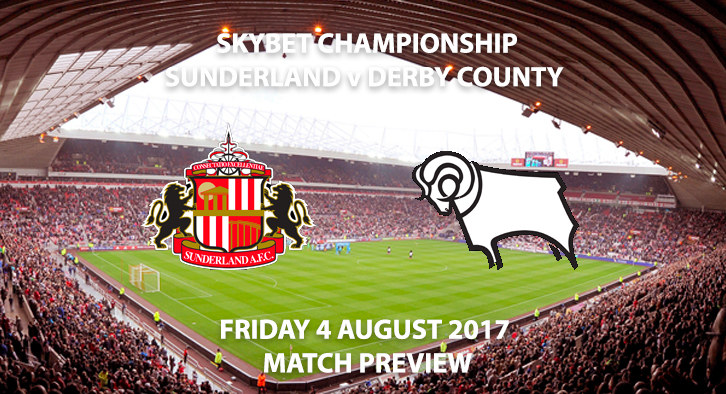 Sunderland vs Derby County – Match Preview – The Football League is back! This weekend marks the return of the Championship, alongside League One and Two. The opening game of the football league season comes from the Stadium of Light, as recently relegated Sunderland take on Derby County. The game will be live on Sky Sports this Friday night as both teams look to bounce back from last season’s disappointments.

Sunderland make their return to the second tier for the first time in ten years, as they face off against Gary Rowett’s new look Derby side. The match will see the debut of new Black Cats boss Simon Grayson, as he enters his new home dug out for the first time.

Sunderland are a club in turmoil. After finishing bottom of the Premier League last season, David Moyes resigned from his role as manager. The club were then turned down by Aberdeen boss Derek McInnes, before they eventually appointed Grayson as manager. The club are short of funds, with chairman Ellis Short trying to sell the club. 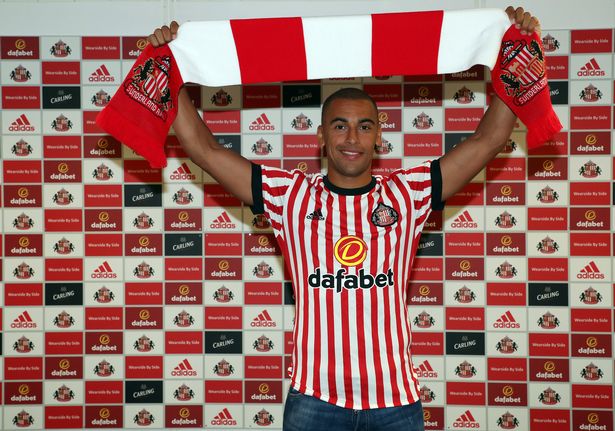 In the transfer market, they have brought in six new additions. Winger Aiden McGeady, who impressed on loan at Preston last season, has been re-united with his former manager Grayson as they picked him up from Everton. They have also bolstered their attacking options by bringing in James Vaughan and Lewis Grabban, after Jermain Defoe left to join Bournemouth. 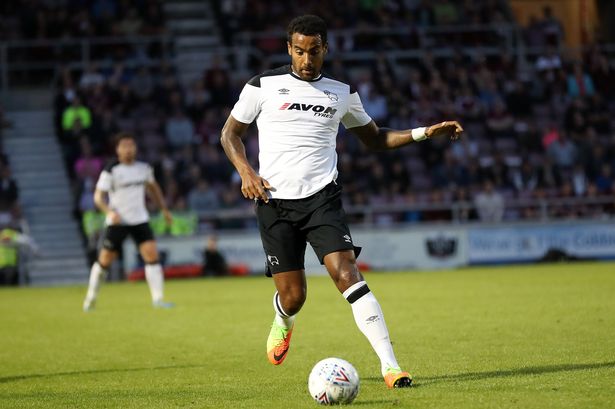 Derby’s side is very much a work in progress. Gary Rowett’s first window has seen huge changes for the Rams’, with star men Will Hughes and Tom Ince leaving the club. Rowett appears to be looking to build a tighter knit, experienced group, and has added Hull City duo Curtis Davies and Tom Huddlestone to their ranks.

The club have also had a 7 million pound bid for Leicester City playmaker Tom Lawrence rejected. The Welshman impressed on loan at Ipswich last year, and would fill the void left by Ince’s departure.

These two clubs meet for the first time since 2008. Sunderland haven’t lost against Derby since 2001, remaining unbeaten in their last 10 outings. In those ten games, they have won six and drawn four. Derby haven’t won at the Stadium of Light since 1990, a record that stretches back 27 years.

Games between these two sides have always been tight. The last 13 fixtures have been separated by no more than a one goal margin, with only 23 goals coming in that time. In what is bound to be a cagey opener, I think a draw might very well be on the cards.

SKYBET: Both teams to score and Sunderland to win- 7/2