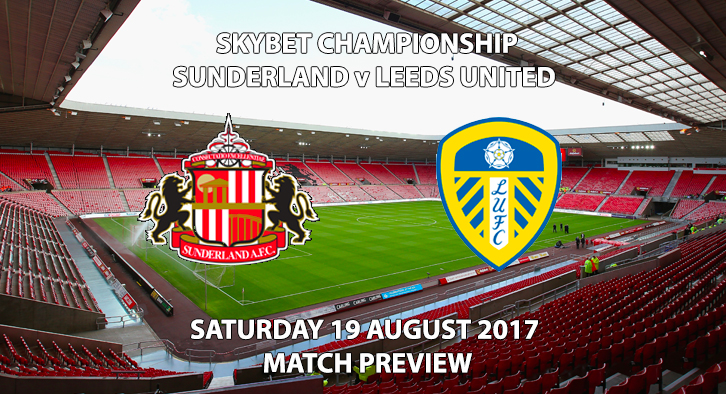 Sunderland vs Leeds United – Match Preview – Championship action returns with Leeds travelling to Sunderland for their fourth fixture of the season. Both sides have started relatively well, occupying sixth and seventh place in the table both on five points. The ‘Blackcats’ and the ‘Peacocks’ will both be aiming for high finishes in the Championship this season so this game is of huge importance in their efforts to beat potential promotion candidates.

The hosts have shown some fighting spirit following an embarrassing previous season in the Premier League; finishing bottom of the table. Three tough fixtures to begin their Championship season has not fazed the northerners too much, most recently drawing away to Sheffield Wednesday. 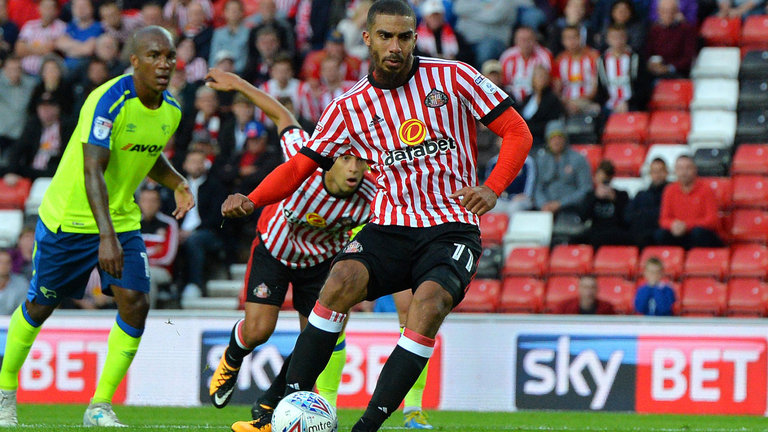 Lewis Grabban has hit the ground running since his move to the Black Cats Photo Credit: skysports.com

New signing, Lewis Grabban has hit the ground running in red and white with a brace away at Carrow Road. Grabban must fill the boots of England legend, Jermaine Defoe, who transferred to Bournemouth in the summer and has begun his boot-filling process impressively. The Leeds defence have remained solid so far but Grabbans’ pace could cause havoc.

Manager, Simon Grayson, has installed an attacking style of play that the Stadium of Light hasn’t seen for years. Frustrated with wasted chances away to Sheffield Wednesday, Grayson would have put the strike force through their paces in training to assure a more clinical Sunderland takes the field this Saturday. Can Sunderland capitalise on chances this time around?

Leeds have had an unexciting start to their Championship campaign, with two bore draws from their recent outings. After coming agonisingly close to play-offs last season, the departure of Garry Monk at the helm and arrival of Thomas Christiansen is yet to get many Leeds fans off their seats. 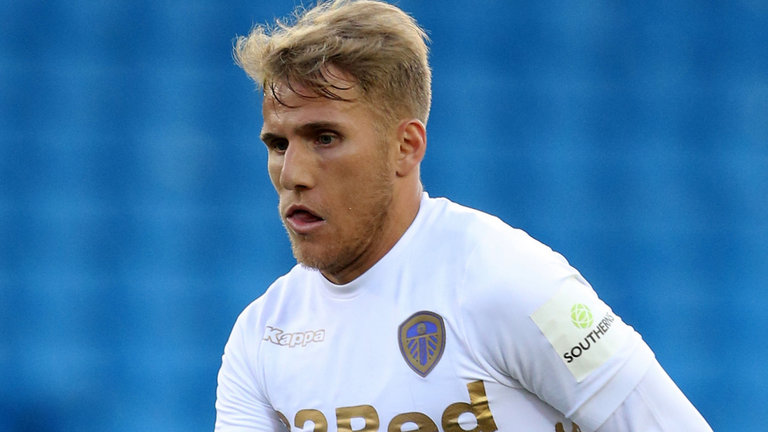 One arrival that has pleased the Leeds faithful is attacking player, Samu Saiz. The Spaniard scored a hat-trick in their recent Carabao Cup victory over Port Vale. The strength and pace of the forward has proved to be a useful asset to Leeds but will it come in handy this Saturday?

Christiansen will be without defender Liam Cooper for the tie, and has expressed his fear in his predicted prolonged absence. Chris Wood scored on the opening day but is yet to find the back of the net since. Can Leeds strong attacking force be too much for Sunderland?