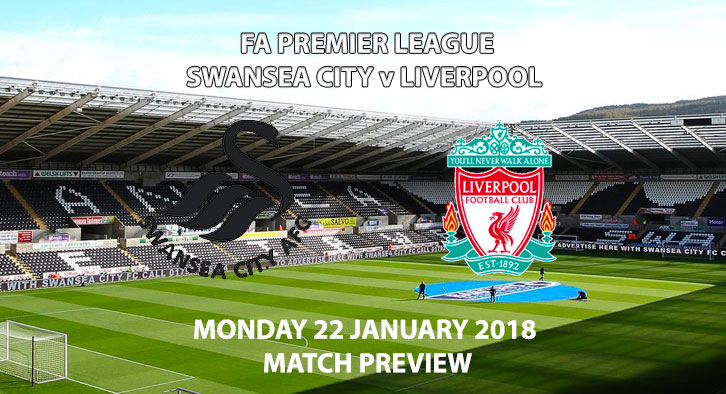 Liberty Stadium plays host this Monday evening with Swansea City vs Liverpool in the Premier League. Can the Swans pull off a shock win?

After ending City’s unbeaten Premier League start, Liverpool have been in the headlines all week. After such a fantastic display, the onus is now on them to make sure they take three points against basement side Swansea. Even without Phillipe Coutinho, the attacking trio of Sadio Mane, Roberto Firmino and Mohamad Salah ran riot with all three finding themselves on the scoresheet against Pep Guardiola’s side. Firmino, in particular, has come in for praise, with Jamie Carragher labelling the Brazilian ‘the most underrated player in the league’. When you look at his stats, it’s hard to argue. For someone who is commonly thought of as an unorthodox number nine, Firmino has 17 goals already this season, more than Romelu Lukaku and Alvaro Morata. 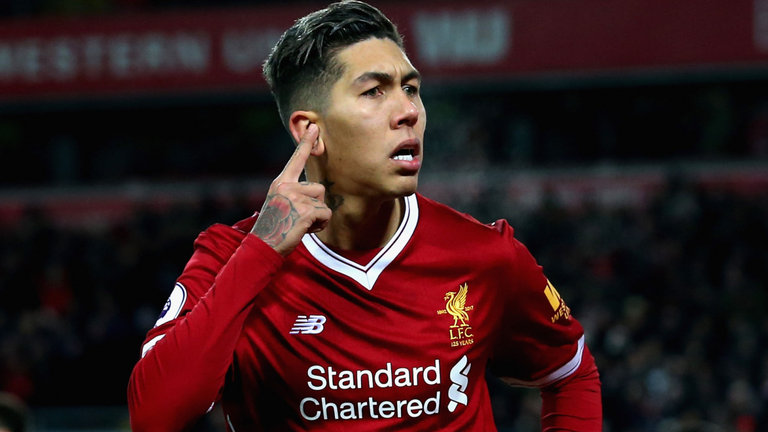 Firmino has shown that Coutinho’s departure will not have too much of an affect on Liverpool Photo Credit: skysports.com

Having preferred Firmino to Daniel Sturridge during his time at Anfield, Jurgen Klopp has got everything he requires from his central striker. The 26-year-old’s ability to press backlines with intelligence is a highly sought attribute and something that was instrumental in Liverpool’s win against City. In addition to his impressive work rate, Firmino’s link up play is exceptional and when he drops deep to receive the ball, it allows Mane and Salah to exploit the space behind him. He’s also now adding goals to his game. Now in his third season at Anfield, Firmino managed just 24 goals in his first two seasons. With 17 already this term, he has a great chance of going on to record double that amount.

After just one defeat in his first five games in charge, Carlos Carvalhal’s side knocked out Wolves in their FA Cup replay in midweek. Whilst both sides named much-changed teams, Swansea seem to have improved under their Portuguese head coach. With four points from their last three games, recent results will give Carvalhal confidence his side can pick up points against the teams around them. With games against Brighton, West Ham and Huddersfield to come in February, it’s vital Swansea can build some confidence going into those fixtures. Whilst they still sit bottom of the Premier League, they are just four points adrift of safety. 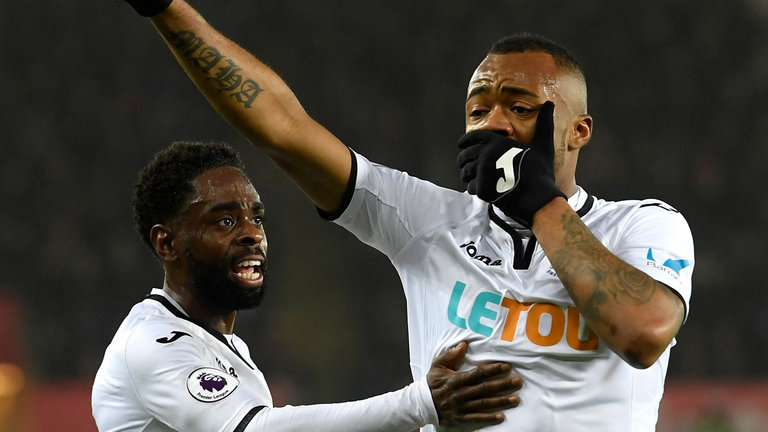 Despite losing 5-0 in the reverse fixture this season, Swansea have won two of their last four meetings with Liverpool. Having defeat Liverpool at the Liberty Stadium in 2016, there may be hope for the Swans when the Reds come calling. Liverpool have however won seven of their last nine meetings, scoring 22 goals. Neil Swarbrick has been placed in charge of this game. The experienced ref has averaged just 24.6 booking points this season, the third lowest in the division. Swarbrick is also yet to brandish a red card during his 13 matches this campaign.

After such an impressive win last time out, it would be typical of Liverpool to lose this game. Despite the Swans recent improvement though, I think the Reds will take all three points in South Wales, but it will be tighter than most might expect.