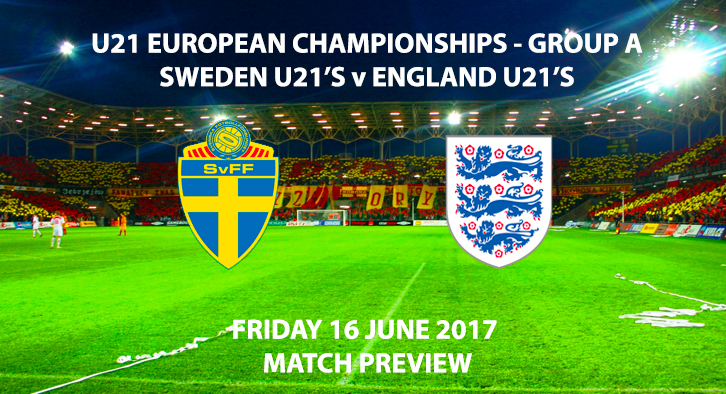 Sweden U21’s vs England U21’s – Match Preview – Aidy Boothroyd’s side face their first test at the Under 21’s European Championship on Friday 16th June against Sweden in Group A. The Under 21’s will look to replicate the success of the England Under 20’s side out in South Korea, who just won the World Cup this past Sunday. Faces such as Tammy Abraham, Jack Grealish and Demarai Gray have all flown out to Poland and will be crucial if England are to succeed in the tournament. England are favourites for their opening match, and should be too much for the Sweden side. 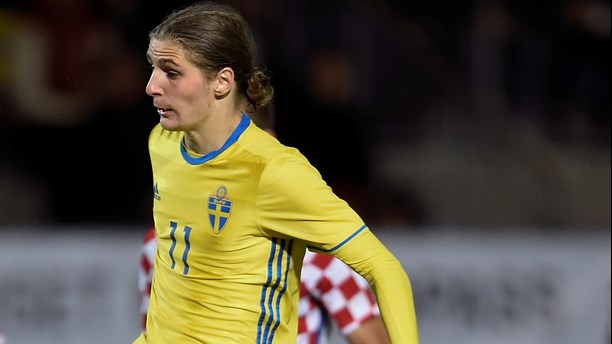 Sweden will look to avenge the last time these two met in the previous Euro’s in 2015; where they lost 1-0 to a late Jesse Lingard goal. They will also be looking to improve their recent form, having lost in a friendly last week to Denmark Under 21’s, 2-0. Striker, Pawel Cibicki, will be Sweden’s best hope for a goal against England in the opening match but could provide an upset with dangerous attackers such as Gustav Engavall and Sunderland player, Joel Asoro, also causing potential problems for the Three Lions. Cibicki plays his club football for Malmo FF in the Swedish league and is often a tricky player for opposition defenders with his quick feet and pace. Can he help his side cause an upset?

England will feel confident entering the match that they can kickstart a successful campaign with a win. Centre-back options, Rob Holding, Calum Chambers and Alfie Mawson, will all be key to England’s campaign as they will aim to lead a strong defensive line to allow the creative England attack to prosper. Holding had a phenomenal end to the season with Arsenal, winning the FA Cup but also showcasing his talent and illustrating how he will be an important figure for the North London club in the future. Can these three help England to keep a clean sheet in their opening match? 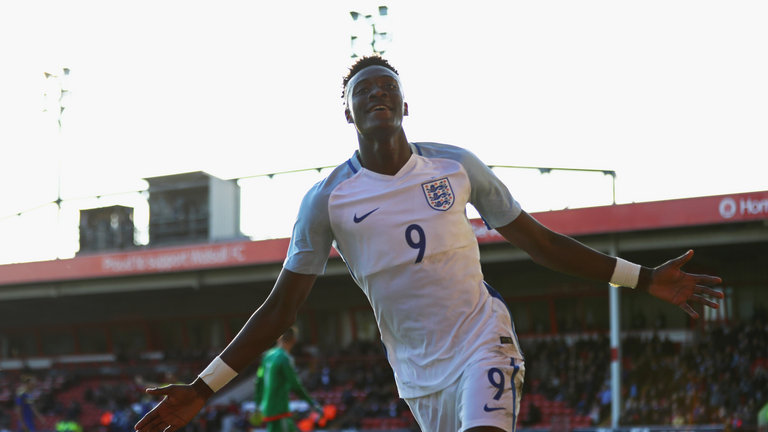 Aidy Boothroyd has no injury worries for the opening game and will look to his strike force to cement the first three points.

Chelsea striker, Tammy Abraham, will be pivotal to the England attack following an impressive season on loan at Bristol City.

Sweden also have no injuries to alter team selection.

Defender, Linus Wahlqvist, has become a regular in the under 21’s side, can he help his side pull off an unexpected victory?