Sweden vs France – Match Preview – Sweden host Euro 2016 finalist’s, France, in a World Cup qualifying match this Friday. Both nations are occupying the league position’s one and two in their qualification group; France ahead of second place, Sweden, by three points. The hosts, Sweden, will be hoping for an unexpected win against a very strong French squad which will help them pull away from the other teams in the group. Can the Swede’s cause an upset? 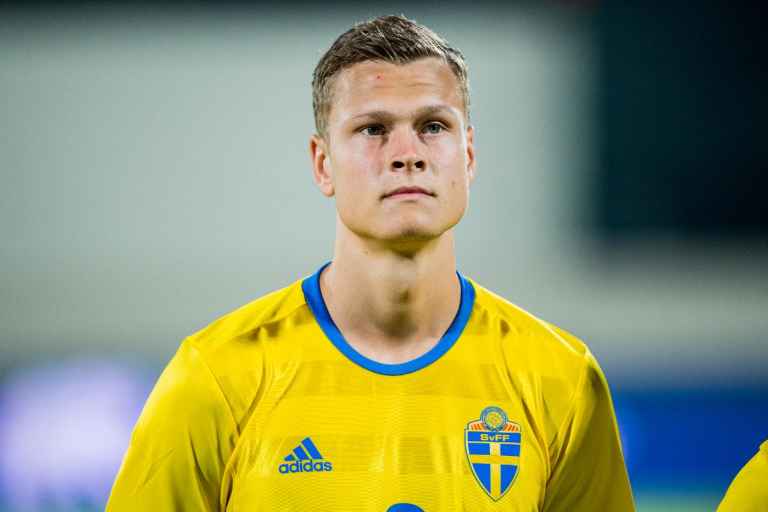 Claesson has been in good form for his country Photo Credit: russianfootballnews.com

Sweden enter the fixture in promising form. The Scandinavian outfit overcame the Euro 2016 champions, Portugal, in their last match back in March, 3-2, away from home. Two goals from Viktor Claesson helped Sweden gain level before a late own goal handed the victory to Friday’s underdogs. Claesson plays his club football for Krasnodar in the Russian Premier League and has netted three goals in 11 appearances for his nation. If Claesson is chosen, can he score another goal for his country?

The visitors, France, travel to the match hoping to broaden the gap between themselves and the rest of the qualifying group. Whilst their players have seen wide success this season across European football, their national side still seem a little haunted by their Euro’s final nightmare.

France’s last match was a routine victory, beating Paraguay, 5-0, in a not so testing match. Qualification should come easy to the French, who will be looking to avenge their Euro’s 2016 final; losing out to Portugal in front of a home crowd. Can France continue to secure their World Cup 2018 qualification?

Sweden look to be at full strength with Celta Vigo striker, John Guidetti, and Toulouse forward Ola Toivonen, both vying for a starting place. 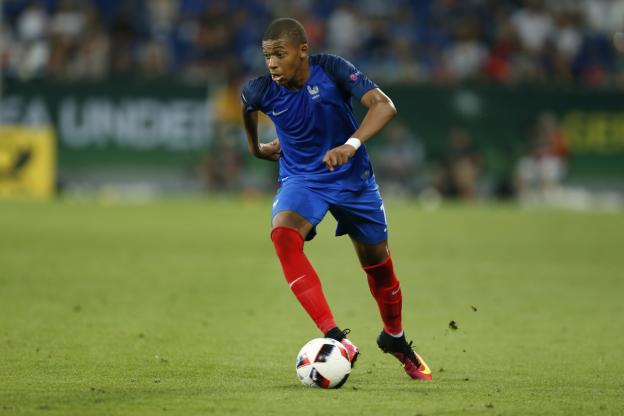 French manager, Didier Deschamps, has a large arsenal of young talent to pick his team from.

All eyes will be on young, Monaco striker, Kylian Mbappe. The Frenchman is amidst plenty transfer rumours, valuing him at around £60 million in what could be one of the largest transfers this summer, if he were to leave Monaco.

Can Mbappe stay focused on international duty and score if called upon?