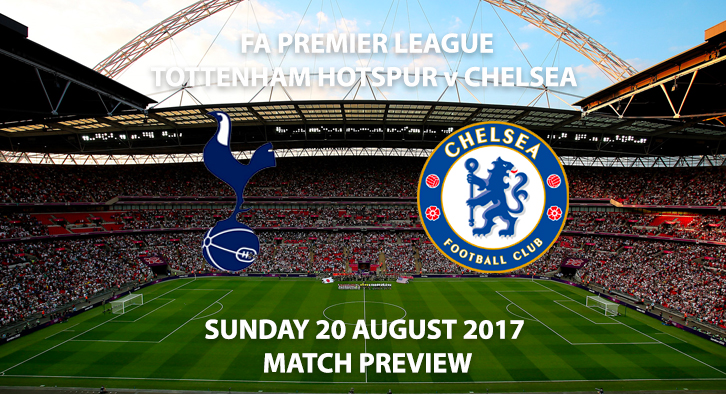 Tottenham Hotspur vs Chelsea – Match Preview – In just the second weekend of the new Premier League season we are being treated to one of the fixtures of the season – Tottenham play their first home league game at Wembley by hosting the 2016/17 champions and London rivals Chelsea, in what could already be billed as a crucial match for the entire season.

Remarkably even at this early stage in the campaign, many are claiming The Blues to be in turmoil. Last season’s 20-goal striker Diego Costa says he is being ‘treated like a criminal’ while manager Antonio Conte has repeatedly voiced his concerns about the club’s dealings (or lack of) in the transfer market.

Pair that with the capitulation of being 3-0 down to Burnley at home in the opening game and finishing the match with nine men and trouble could well be on the horizon should Chelsea lose again this week.

Losing to Spurs of all teams would be a particularly bitter pill to swallow, with the two clubs striking a fierce rivalry in recent seasons. Memorable moments such as Chelsea’s 2015 League Cup Final victory over the North-London side and the bizarre game where The Blues ended Spurs’ 2015/16 title aspirations have added fuel to the flames in this fixture. 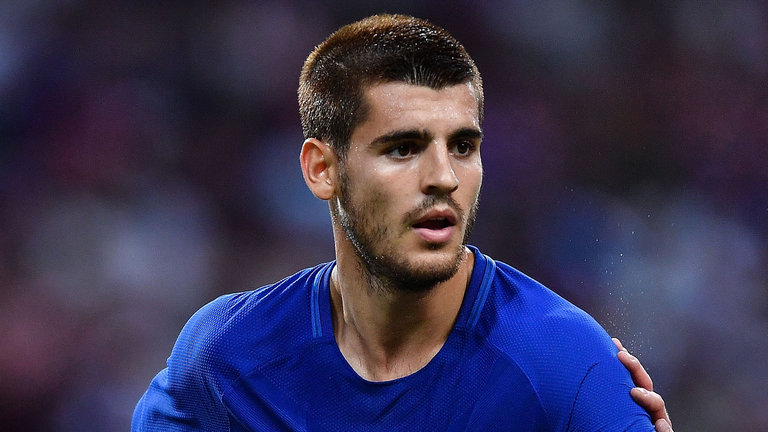 Last year’s runners-up (to Chelsea), Spurs, have baffled many with the decision to not further invest in a squad which has come so close but not quite far enough to glory in recent seasons – especially whilst direct competitors throw extraordinary money at strengthening their squads.

It could, however, be argued that (despite selling Kyle Walker to Manchester City for 50m) retaining most of their most influential players such as Harry Kane, Dele Alli and Toby Alderweireld with minimal fuss is a strong window in itself.

Another obstacle facing Mauricio Pochettino’s team is the Wembley factor, with a woeful recent record at the home of English football, Spurs must come to terms with overcoming their apparent hoodoo as they will play every home match at the famous ground whilst the new White Hart Lane is under construction.

A fantastic clash between two of the country’s finest teams and brilliant managers in Conte and Pochettino will well and truly ignite the spark of yet another exhilarating Premier League campaign, not that it needed any help to do so.

Team News
Plenty of team news for both sides, as Spurs’ youthful Kyle Walker replacement, Kyle Walker-Peters looks to keep his place despite the return to fitness of more established right-back Kieran Trippier.
However, on the opposite side of defence Danny Rose remains side-lined so the reliable Ben Davies will keep his place in the team. Erik Lamela and Georges-Kevin Nkoudou are both still unavailable.

Chelsea have much more pressing concerns, star man Eden Hazard is still not 100%, while Pedro is a huge doubt and Diego Costa is on the other side of the world. Both of captain Gary Cahill and Cesc Fabregas are suspended after their red cards last week, but Victor Moses and new signing Tiemoue Bakayoko could feature for the first time this campaign. Big-money striker Alvaro Morata is expected to displace Michy Batshuayi and make his full debut for the club. 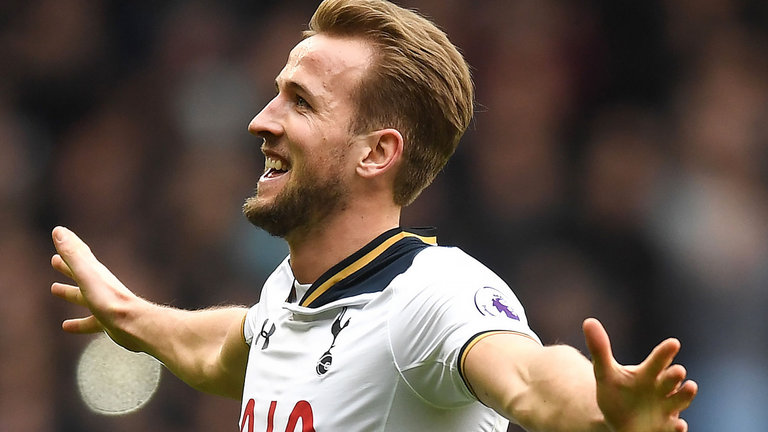 Can Harry Kane get off the mark against rivals Chelsea Photo Credit: skysports.com

Player to Watch
A well-documented fact; Harry Kane is yet to score a league goal in the month of August, but not for the want of trying. The back-to-back Premier League Golden Boot winner is in constant, imperious form for the rest of the season though, and any side would be foolish to underestimate his potential impact. The England international is lethal from anywhere within 25 yards of goal and also has a penchant for scoring against London clubs with an astonishing record of 19 strikes in 26 league games in derbies in England’s capital. Could he add to that total on Sunday?