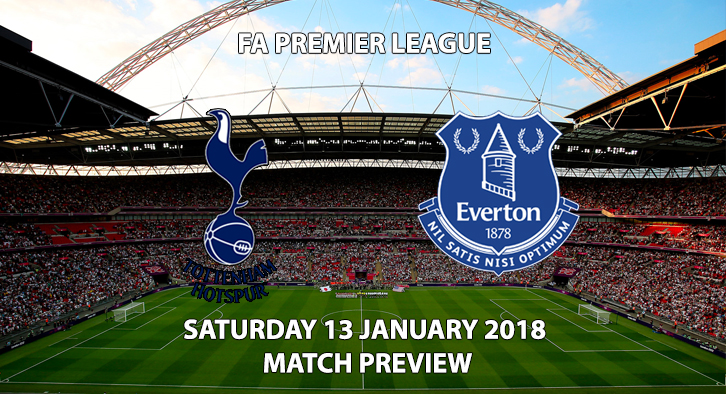 Saturday’s evening kick off comes from Wembley Stadium with Tottenham Hotspur vs Everton. The Toffee’s are looking for their first win in 5 games.

Spurs come into this game with four wins from their last five games, having secured their place in the FA Cup fourth-round last time out. Mauricio Pochettino’s side find themselves three points outside the top four in fifth place, with Liverpool just ahead of them. With the Reds facing Manchester City on Sunday, it’s vital that Tottenham take advantage of any dropped points as they look to close the gap. 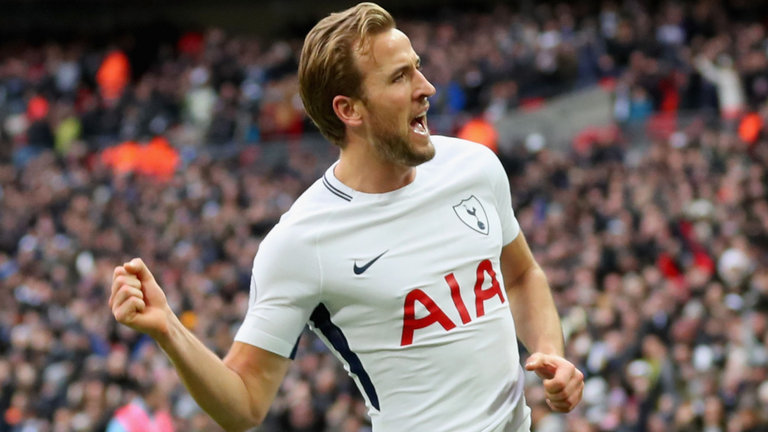 Kane has looked unstoppable in the past few games for Spurs Photo Credit: skysports.com

With games against Manchester United, Liverpool and Arsenal all to come at the beginning of February, Spurs need to make sure they take points of the teams they’re expected to beat. After Everton, they face trips to Southampton and then Newport in the FA Cup, two games they must win. If Pochettino wants to secure a third consecutive top-four finish, making sure they don’t lose against surrounding teams is vital. Spurs have only taken three points in games against ‘the big five’ having lost four of those. That record needs to improve.

After a fantastic start to life under Sam Allardyce, Everton have stalled in recent weeks. Without a win in five games, the Toffees have lost their last three. Last week’s 2-1 defeat to Liverpool in the Merseyside derby also means they’re out of the FA Cup. With Premier League consolidation the target, it’s important Allardyce uses this time to suss out his squad to prepare for next summer.

This game could also see the debut of new signing Cenk Tosun. The Turkish international has signed from Besiktas for a reported fee of 25 million pounds. Evertonians will be hoping their new striker can provide much-needed support for youngster Dominic Calvert-Lewin, as they look to replace the goals of Romelu Lukaku. 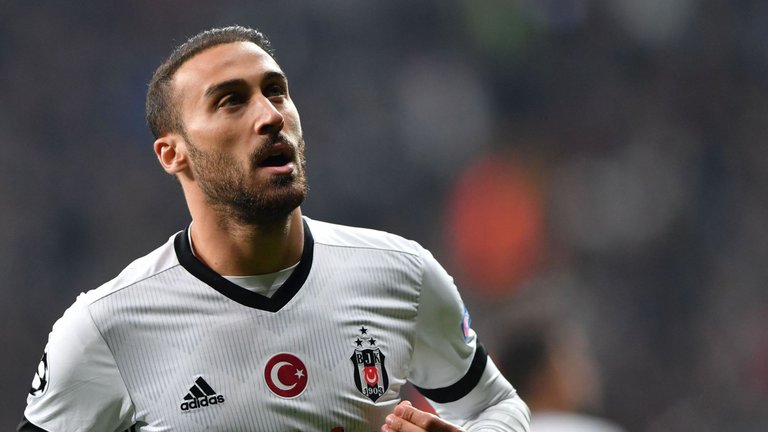 Tottenham are unbeaten in their last ten meetings with Everton, winning five and drawing five. The Toffees haven’t won away against Spurs since 2008. Craig Pawson will be the man in the middle at Wembley, with the Englishman holding the highest average booking points in the league. Having shown an average of 3.8 yellow cards and 0.2 red cards in his 16 games, Pawson finds himself top with an average of 44.4.

With Spurs in good form recently and with big games to follow, I think they’ll get the three points here. Everton don’t travel particularly well, having only won on the road once this season. I think over 2.5 goals is a good bet, with Spurs knocking in 16 goals in their last five home games.