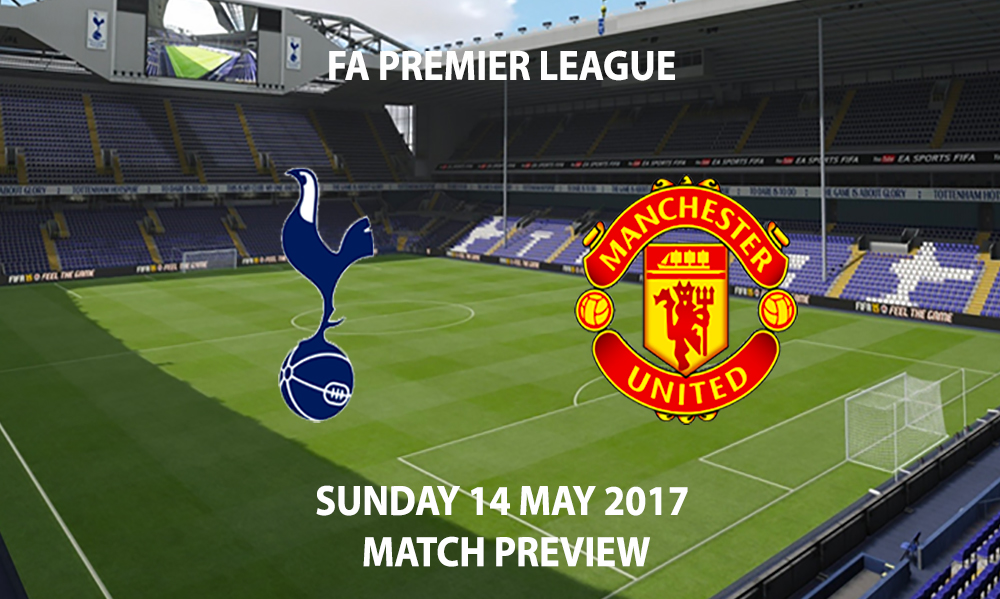 It’s the final Premier League match at White Hart Lane; a stadium that has become iconic among English fans for the atmosphere inside as well as being home to one of the best clubs in the league for producing homegrown talent. Manchester United will visit White Hart Lane attempting to be the first away team to win at the ground this campaign; an impressive feat by Pochettino’s men. The visitors are in a tough battle for the top four spots and will face an arduous task to beat this Tottenham side who have won nine of their last ten Premier League matches. Will United ruin White Hart Lane’s farewell match?

Jose Mourinho will have to line up in a more attacking structure than he usually has this season against the top teams. His defensively-minded tactics has seen his side draw a whopping 14 times this season from 35 matches. In fact, in those 35 matches, there has been under 2.5 goals in 23 of them; an uninspiring stat for a club built on scoring goals and winning titles. Will this match be another Mourinho bore-fest? 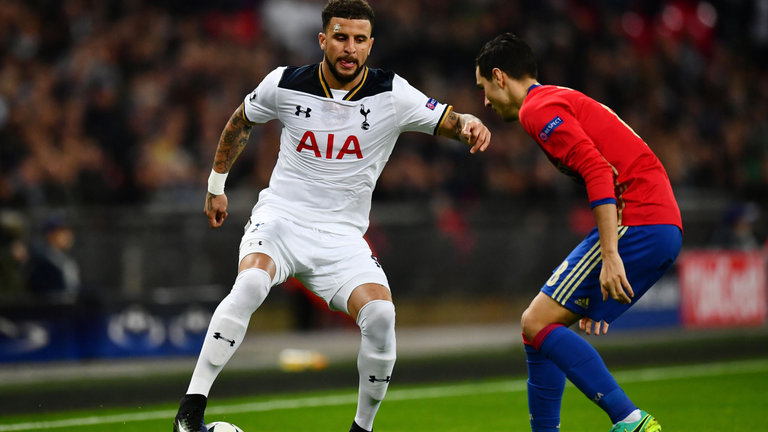 Kyle Walker may be on his way out of Spurs at the end of the season Photo Credit: skysports.com

Tottenham manager, Mauricio Pochettino, has no fresh injury worries ahead of the White Hart Lane’s send off.

Ben Davies will likely continue filling in for Danny Rose at left-back, who is still recovering from injury. Whilst the out-of-form Kyle Walker could be side-lined among the midst of summer exit rumours to add to his torrid form. Will the Tottenham defence be able to hold out one more time at White Hart Lane?

With Jose Mourinho admitting he’s turned his focus to winning the Europa League, it is rumoured he could field another under-strength side.

With a depleted attack, Henrikh Mhkitaryan has become a key figure In Manchester United’s bid for a top four finish. The Armenian’s close dribbling and unpredictable nature could cause problems for the Tottenham defence. 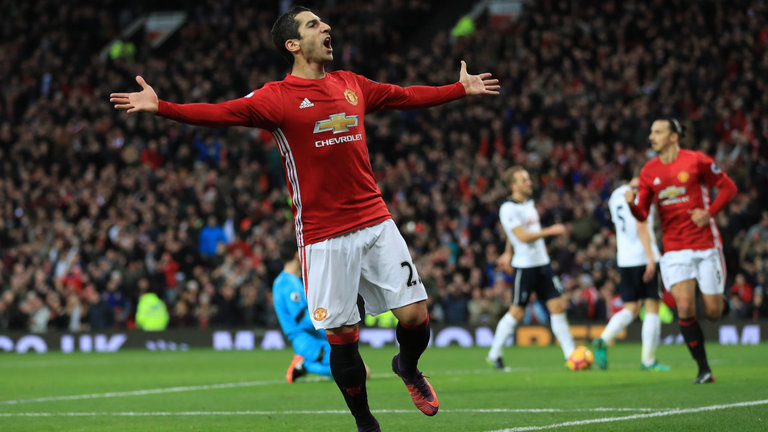 White Hart Lane has been home to Tottenham for over 117 years, it will be sad to see the ground host its last 90 minutes of Premier League football on Sunday. All Tottenham fans will be hoping for a fairy-tale finish at the Lane with a win over the league’s most successful ever club, Manchester United.