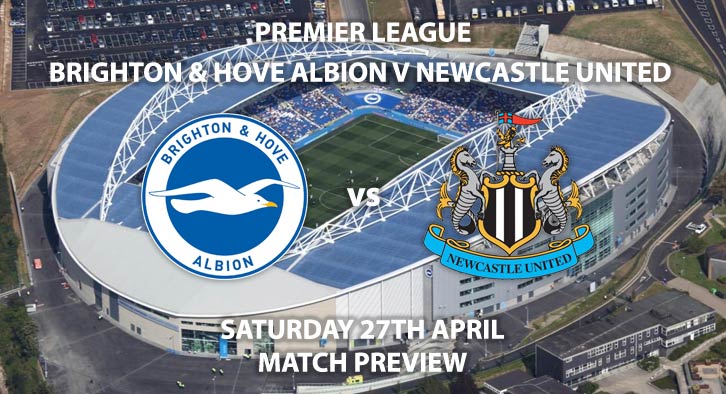 Spurs bounced back to winning ways in midweek when they beat Brighton in midweek. Christian Eriksen’s late winner ensured Mauricio Pochettino’s side re-established third spot in the Premier League table with three games to go. Tottenham hold a three-point lead on Chelsea, who sit fourth, with the same number of games played. With a midweek clash against Ajax on the horizon, the Argentine chief may opt to rest a number of big names with that game in mind. Spurs’ form at the new stadium has been impressive to say the least. They have four wins under their belt, with eight goals scored and none conceded. That sort of form could be vital for next season as they look to build further momentum into the new season.

West Ham’s season is coming to a disappointing close after four defeats in their last five games. Those results have left the Hammers 11th in the table and eight points behind seventh-placed Wolves. A top-half finish would be deemed a success for Manuel Pelligrini’s side, especially given the injuries they have had to deal with. The Hammers haven’t won on the road in nine games, a run stretching back to the 27th December. In fairness, they have faced trips to Old Trafford, Stamford Bridge and now North London in their last three away games but that is still a poor run that they will be looking to improve upon.

Anthony Taylor is the referee for this fixture. The Englishman has officiated 45 top-flight matches this season. In that time, he has accumulated an average booking points total of 31.7. Therefore, I would advise a maximum of 50+ total points for this fixture.

Tottenham’s home form, coupled with West Ham’s dire away form should mean for a Spurs win. Pochettino’s men are playing well and still buoyant from knocking out Manchester City. That buzz should see them through until the end of the season and should get them all three points here.

Tottenham Hotspur vs West Ham United will be televised live in the UK on Sky Sports Premier League with kick off at 12:30 BST.