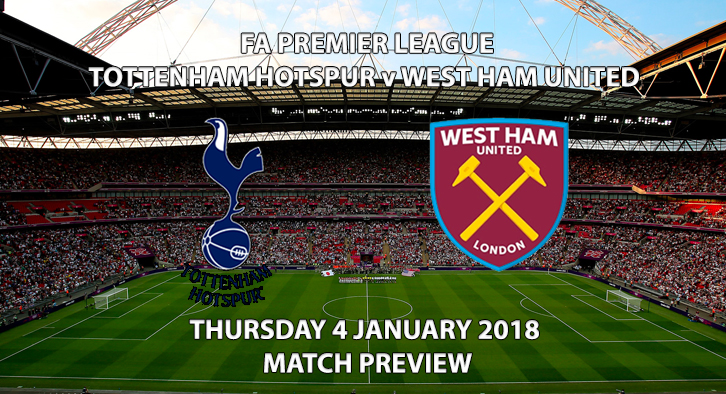 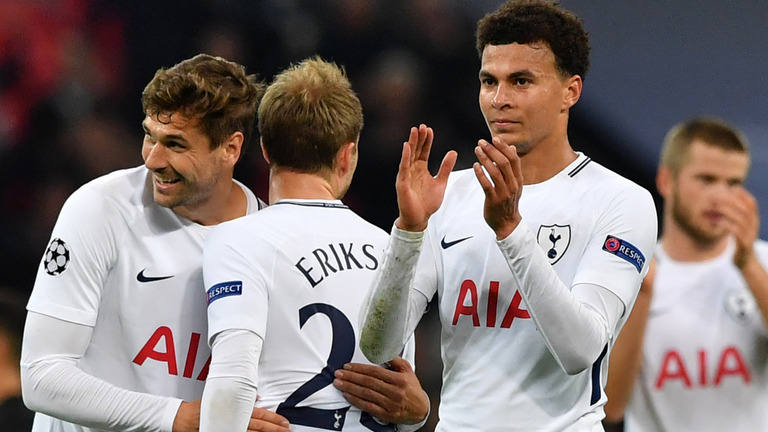 Tottenham beat Swansea City in their last outing just two days before this fixture. An early goal from former Swansea man, Fernando Llorente, gave Spurs the lead before Dele Alli finished the job late on. Despite the victory, the performance wasn’t the most convincing from Mauricio Pochettino’s men, who had a very noticeable absentee in Harry Kane; who came off the bench in the second half. Kane has broken many records in the past 12 months and is the key figure in this Spurs side. He often enjoys playing West Ham, can his side close the gap on the top four? 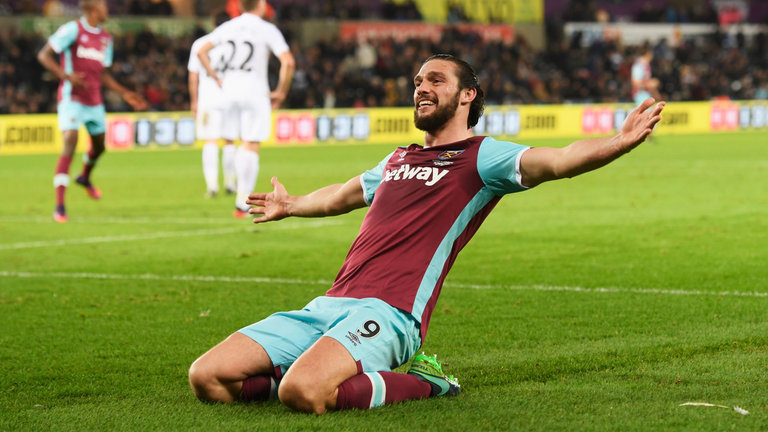 Andy Carroll bagged a brace against West Brom after going down a goal Photo Credit: skysports.com

West Ham are fresh from a dramatic victory over West Brom just two days ago as well. After going 1-0 down, a brace from Andy Carroll in a late, dramatic fashion gave David Moyes men something big to celebrate. They have now climbed out of the relegation zone, and given themselves some breathing space for this tough fixture. The Hammers were victorious when these two sides met earlier in the season in the Carabao Cup. That should give the side some confidence heading into the fixture, something the squad have been low on all year. Will be tough, but not impossible.

Mike Dean will take charge of this fixture. The referee has awarded an average of 39.6 booking points in his 13 Premier League fixtures.