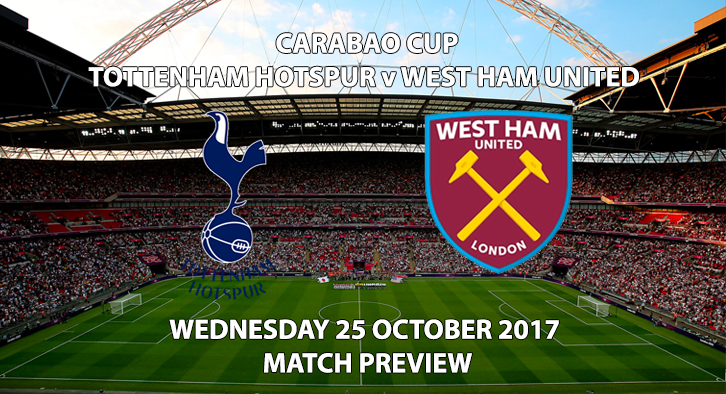 The hosts have enjoyed some delightful form as of late, most recently dispatching of Liverpool 4-1 this weekend in the Premier League. The visitors haven’t enjoyed such fortune however, with their previous outing seeing them lose 3-0 at home to Brighton and Hove Albion.

Whilst West Ham manager Slaven Bilic’s future remains in the balance, many Hammers fans will be hoping their side can form something of a cup run to take the concentration away from their Premier League woes.

Tottenham were unconvincing in their last round match in the Carabao Cup at home to Barnsley. A goal from Dele Alli was enough for Mauricio Pochettino to wipe away the sweat and see his side in the hat for the next round. West Ham found their previous round much more comfortable beating a Bolton side 3-0 at home. 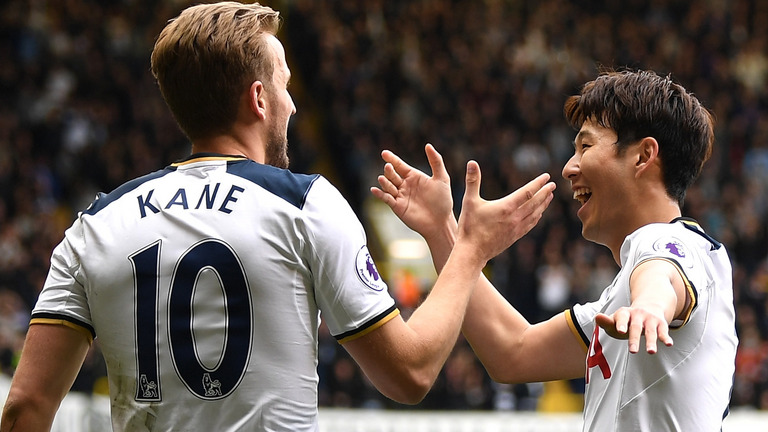 Kane and Son will prove to be difficult for the West Ham defence Photo Credit: skysports.com

Harry Kane has been hitting back at his ‘two season wonder’ critics with goals aplenty in the Premier League. Many believe he is the most dangerous striker in the world at the moment, so good luck to the West Ham defence if he starts. The same faces are continuing to prosper in the Spurs squad and they are turning from strength to strength every time they step onto the field. Their possession-based style of play is proving tough for some of Europe’s best sides to deal with and could have West Ham running around like headless chickens. Can Spurs reach the next round?

West Ham are close to hitting a crisis era, with nothing seeming to go their way. Their new signings haven’t fitted in at all and some are already looking at leaving, their managers tactics don’t seem to be working and their fans are becoming more frustrated by the minute. The London based club have won one of their last four matches; a 1-0 home win over Premier League strugglers Swansea. It was only a few weeks ago that West Ham took on Spurs in the Premier League and they won’t be hoping for a repeat of last time. 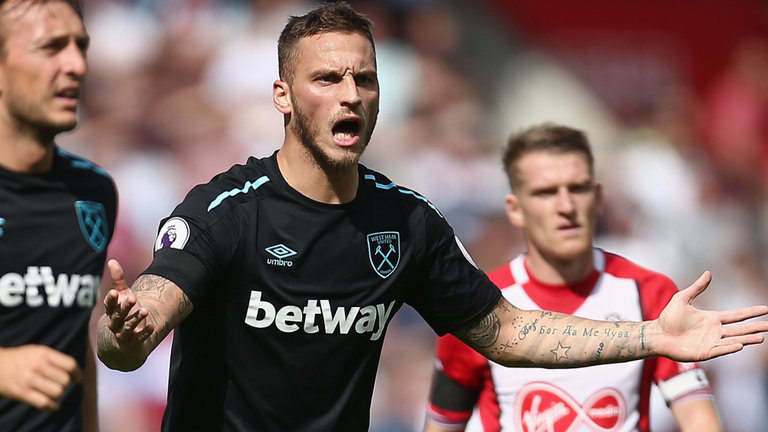 New signing Javier Hernandez has shown glimpses of his talents but is yet to wow the West Ham fans. He could be a key figure if he features for the Hammers, as well as winger Marko Arnautovic. Their sheer pace and power on the counter could cause Spurs issues if they’re having problems finding the back of the net like in their last round match. Can the Hammers shock Spurs?