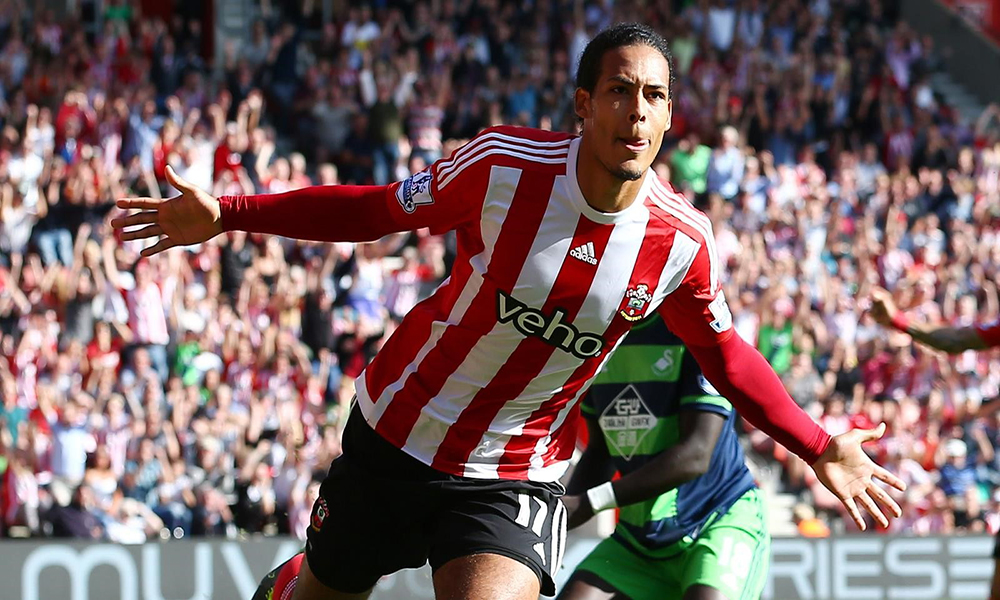 Dutch centre-back, Virgil van Dijk, is being heavily rumoured with a transfer away from his current club, Southampton. The 25-year-old has turned a lot of heads during his time at Southampton, having showcased great leadership and stability at the back whilst also being a credit to Southampton’s attack, popping up with some crucial goals.

Injury ended his 2016/17 campaign early back in January and the defender has been amidst transfer rumours ever since. With interest now hotting up in van Dijk, Southampton will have a mission on their hands to keep a hold of him. Will he stay or will he go? Here are some of the odds SkyBet are offering on van Dijk’s future come September 3rd:

Jurgen Klopp hasn’t been shy in admitting he needs defensive reinforcements this summer. Having qualified for the Champions League next season, Liverpool need a new centre back now more than ever. A young, abrasive, fearless leader would be perfect for ‘The Red’s’ and Virgil van Dijk fits the bill. Having expressed his own interest in a move to Anfield, it’s no surprise that Liverpool are favourites to snap up the centre-back. Though Liverpool have recently come out and stated they do not wish to move for the player due to Southampton believing the Reds had earlier tapped the player up.

Van Dijk would be accepted by all Manchester City fans if he were to sign for ‘The Citizens’. Pep Guardiola didn’t have his dream first season at the Etihad but was able to attain Champions League football for next season. Manchester City’s defence took a hammering from pundits during the 2016/17 season, conceding too many easy goals through sloppy play. The general consensus is a player of van Dijk’s calibre and standard would be a fantastic addition to their defence. He could strike up a youthful and exciting partnership with John Stones, a sight all City fans would love to see come September 3rd 2017.

To stay at Southampton- 2/1

There is no doubting that van Dijk is Southampton’s most valuable asset. His value is through the roof and if sold, could bring the club an awful lot of money to then spend on other young talents. However, Southampton have remained firm in insisting that the centre-back is worth £70 million, according to The Daily Mail. The Dutchman has clearly been tempted by Champions League clubs interest, however hasn’t insisted his future is not with ‘The Saints’. It would be a huge boost to Southampton if he were to stay, as they will look to improve on their previous efforts in which van Dijk was side-lined for half of the season.

SkyBet are also offering odds for van Dijk to move to: