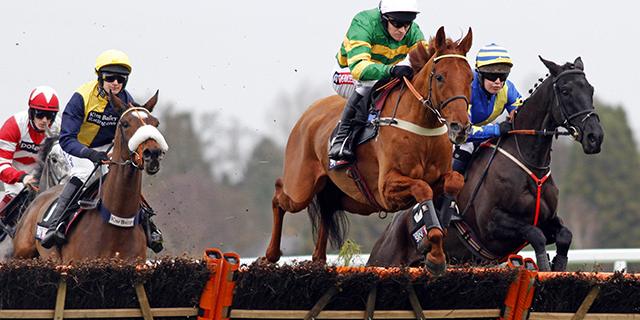 Here is our horse racing preview for Wednesday 12th April 2017 across UK and Ireland Horse Racing today, unit stakes advised upon each selection.

Mori Yoshinari won a maiden on his debut and the 2nd in that race has gone on to win by a wide margin. Richard Hannon is having a good run with his horses in recent weeks and with Ryan Moore on board, the colt should be able to win this.

Joey’s Destiny drops in class here having been running in Class 3 events on the all weather. The gelding has been on a long losing streak but should be able to outclass his rivals today if able to reproduce the 2nd to Intransigent in January. Fingals Cave could be the danger though concedes 3lb today.