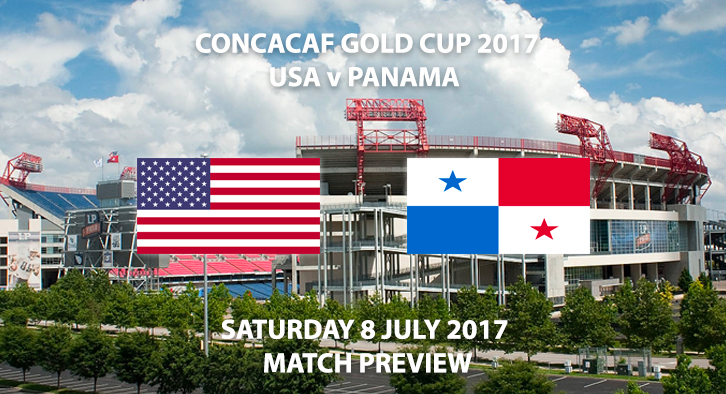 USA vs Panama – Match Preview- The United States kick-off their Gold Cup by facing Panama at the Nissan Stadium in Nashville, hoping to reclaim the crown from Mexico.

This expectation is heightened based on the fact USMNT are one of only three teams to ever win the title (alongside Canada and Mexico) and only one of two to ever be victorious more than once (five times, with Mexico’s seven).

The Stars and Stripes are second favourites for this year’s edition behind arch-rivals Mexico, and Bruce Arena will be raring to capture his first title since his return as United States manager. His side face a tricky opening task to start in winning ways against overachievers Panama. In fact, this fixture is a repeat of the 2013 final – where USMNT came away with a 1-0 and the trophy.

Panama will not be taken lightly, and in fact have a rather incredible record in this competition in recent times relative to their population size and general footballing stature.

Los Canaleros have reached the quarter-finals or better in all 6 CONCACAF Gold Cups since 2005, and reached the semi-finals in each of the last three tournaments, finishing in third place in 2015 after a victory over the United States in the 3rd place play-off on penalty kicks. Also, as mentioned above Panama were runners-up (to the same opponents) in 2013 – an astounding achievement.

Ominously though, Los Canaleros have only ever beaten USMNT once in normal play, in the 2011 Gold Cup Group Stage. Could a shock be on the cards? 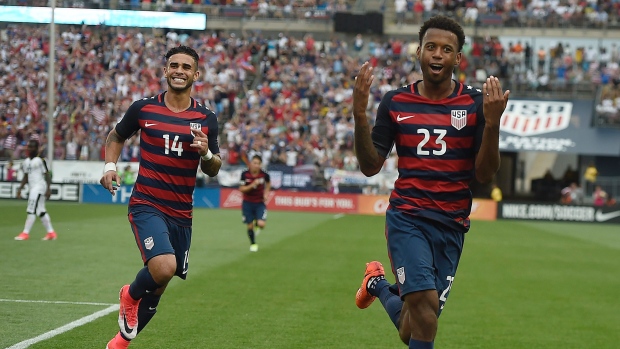 Team News
U.S soccer has one true wonderkid in its ranks at present, Borussia Dortmund’s Christian Pulisic. However, the highly-rated midfielder hasn’t been named in Bruce Arena’s squad so will rely on other creative forces such as Dax McCarty and Gyasi Zardes alongside new faces such as forward Dom Dwyer and uncapped Cristian Rolden. Familiar faces in the 23 include Erik Lichaj of Nottingham Forest and ex-Aston Villa and Middlesbrough goalkeeper Brad Guzan. 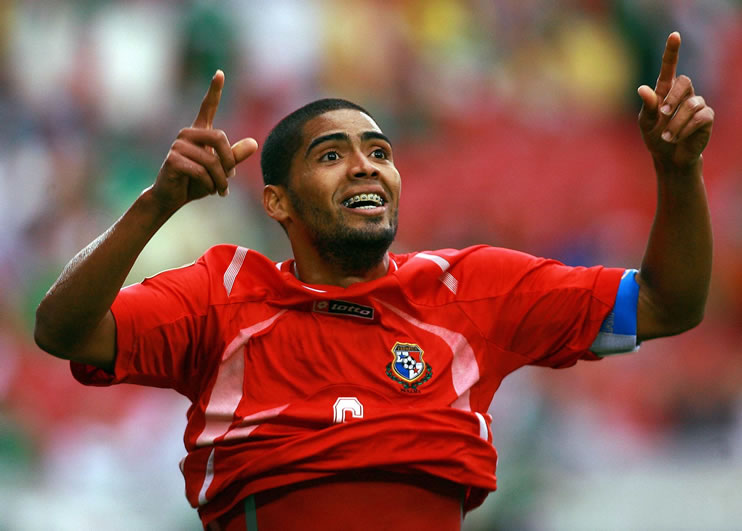