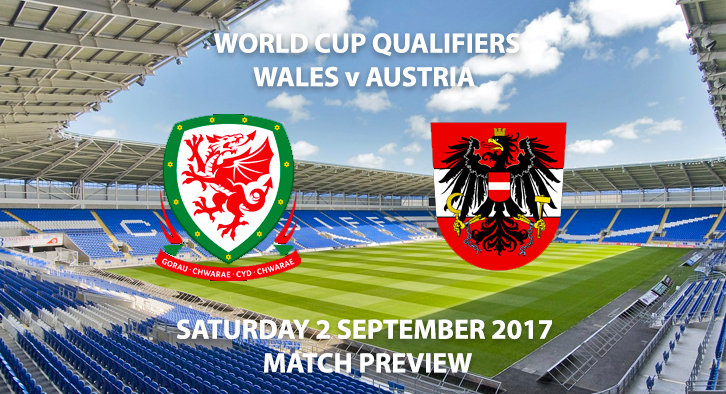 Wales vs Austria – Match Preview – Wales face Austria on Saturday in a huge match to determine who qualifies from Group D. With both sides on eight points after six games, one of these sides can take a huge stride towards Russia.

After such an unbelievable European Championships last summer, things haven’t gone quite as smoothly for Wales this year. The Welshmen have only one win so far in qualifying, and have drawn a number of games from winning positions. Although they remain unbeaten in those six games, five draws have left them four points adrift of the top two.

If Wales are to try and turn that deficit around, they need to turn draws in to wins. Out of those five draws, Wales scored first in four of them, meaning they have surrendered eight points from winning positions. Had they held those leads, they’d be already booking their hotels for next summer’s World Cup. 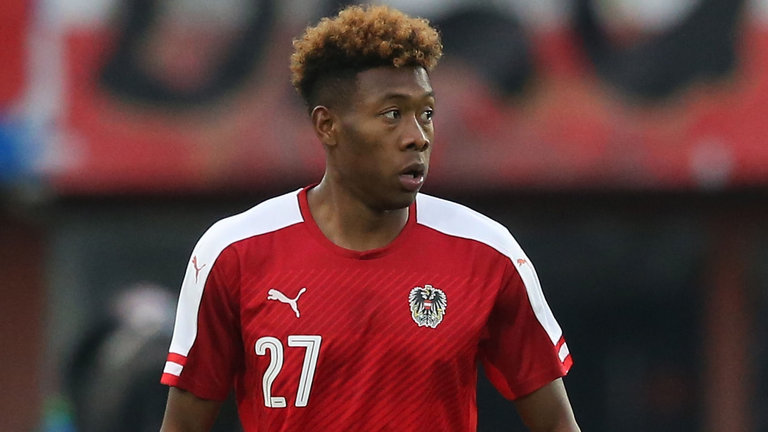 David Alaba will be key for the Austrians Photo Credit: skysports.com

Austria come in to this game in decent form, having not lost a game this calendar year. After starting off their qualifying campaign with a win and a draw, they then stuttered with damaging defeats to Serbia and the Republic of Ireland. Since then, a win against Moldova and an away draw against the Irish has put them back in contention, but like Wales, they can’t afford anymore slip ups. 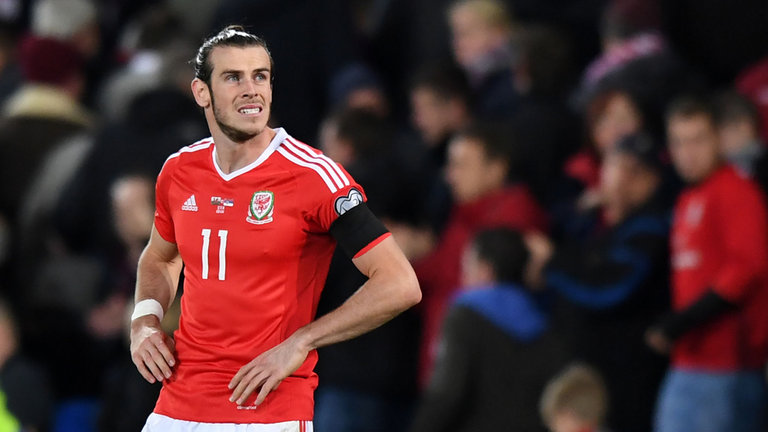 With players such as Marko Arnautovic, David Alaba and Martin Harnik they are more than capable pf posing a threat. They do however lack a superstar, such as Gareth Bale. Wales will be praying the Real Madrid superstar can recapture his form from last summer and win them the game.

With both sides playing catch up, nothing other than a win will do for either side, which should make an enthralling, open game. When these two met last year in the reverse fixture, they served up four goal in a pulsating 2-2 draw. Meetings between the two teams have been scarce in recent years, with them only meeting twice in the last ten years. Wales record isn’t particularly great however, having not beaten Austria in a competitive game, since 1975.

In Wales’ six game so far in qualifying, their games have amounted in 14 goals. Compare this to Austria, who also have totalled 17 match goals. With both sides knowing any loss of points would signal the end of their World Cup hopes, I think both teams to score is a safe bet.

SKYBET: GARETH BALE AND MARC JANKO BOTH TO SCORE- 5/1

SKYBET: BOTH TEAMS TO SCORE IN BOTH HALVES- 25/1