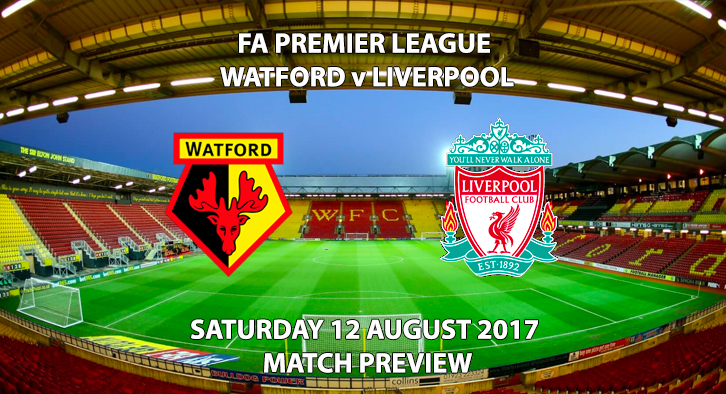 Watford vs Liverpool – Match Preview – The agonising summer-long wait is over, the Premier League is finally back! After all the transfer dealings, rumours, speculation and pre-season tours, English football’s top division is ready and willing to begin with a bang.

Watford will be eager to race out of the blocks quickly to vindicate their decision to relieve Walter Mazzari of his duties and acquire the signature of Marco Silva from Hull. The Italian manager was fired despite guiding the Hertfordshire club to safety in the Premier League – implying the ambitions are a lot higher this time around for Silva.

There couldn’t be a much more difficult test for the ex-Sporting CP and Olympiacos manager than facing one of the league’s best sides in his maiden game in charge. However, after earning an incredible home record last season with The Tigers which included the masterminding of a 2-0 victory over The Reds there is every reason to be confident.

A big season is expected of Jurgen Klopp’s men; after steady progress during his tenure and qualifying for the Champions League with a 4th place finish last campaign, the next step is to seriously challenge for trophies – perhaps ending the 27-year-long wait for a league trophy.

Failure to do so will raise some unwanted questions for the German manager, especially after a poor transfer window to date – the club had to make a public apology for the inappropriate pursuit of Virgil van Dijk and still must deal with Barcelona’s crosshairs being firmly set on star player Philippe Coutinho.

Defence being a real problem area for Liverpool, the club have only brought in Andrew Robertson from Hull. Whilst a quality signing, it doesn’t address the issues at centre-back that linger over the club. That means it is increasingly likely Klopp will set up his team to play on the front foot and utilise the offensive quality in his possession. 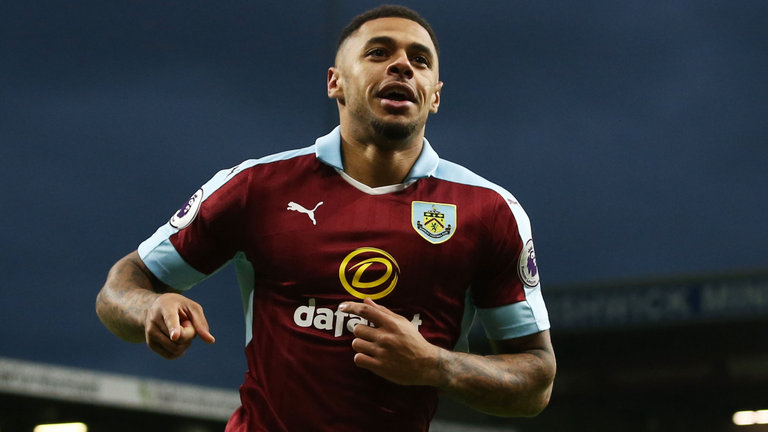 Pair that with Watford’s relative influx of expensive attacking players in the form of £18.5m man Andre Gray from Burnley and the exciting £11m signing of Richarlison from Fluminese and we could have an all-out attacking slog on our hands – full of goals.

Team News
The much-discussed Coutinho will not feature due to a back problem, but the main injury problem is Adam Lallana who has been ruled out for the first three months of the season (thigh). Perennial fitness doubts over Jordan Henderson and Daniel Sturridge are both also not 100% so may not feature, and in the absence of Nathanial Clyne, Joe Gomez will look to capitalise on claiming a starting spot.

Hornets captain Troy Deeney is unlikely to play after dealing with a thigh problem all summer, which leaves the door open for record-signing Gray to come straight into the side and lead the line. Good news, however, for Watford fans is that Roberto Pererya should return from the injury that kept him on the side-lines for months to play some part for the club. 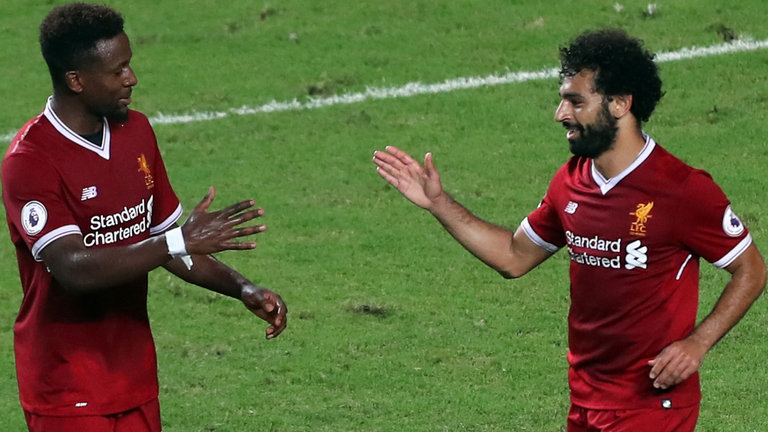 Mo Salah could be pivotal for Liverpool this season Photo Credit: skysports.com

Player to Watch
With all the talk surrounding Coutinho, Liverpool’s £37m acquisition of Mo Salah from Roma has flown under the radar somewhat. Whilst the Egyptian rarely impressed during his time at Chelsea, underestimate him at your peril. He took Serie A by storm – finding the net 29 times and notching a further 17 assists in just 65 league appearances for the Italian capital club.
The 25-year-old will look to form a devastating attack in tandem with Sadio Mane, and just like the Senegalese is not just blistering pace and outstanding dribbling but quality end product too. Salah is one to watch for the entire season.