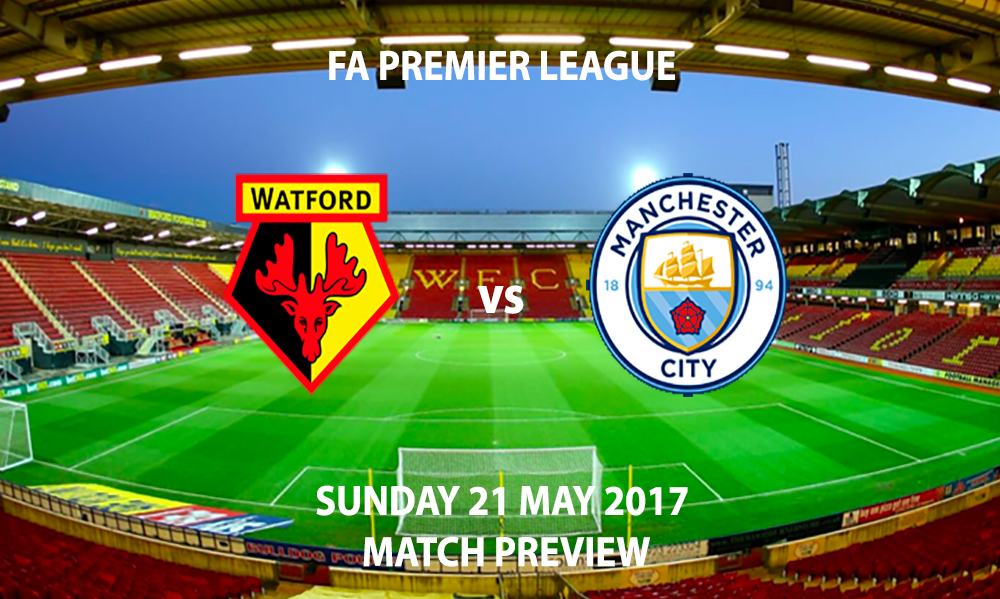 Pep Guardiola’s first season in charge at Manchester City has been blighted with inconsistency and has not gone according to the script.
The Spanish boss has only ever once finished a season without a league title – finishing 2nd to Jose Mourinho’s Real Madrid in 2011/12 and has never ended a campaign trophy-less, until now.
City were knocked out in the FA Cup semi-final in extra-time by Arsenal, the EFL Cup by  neighbours and eventual winners Manchester United and the Champions League in the last 16 by Monaco. Qualifying for Europe’s elite competitions next season is paramount for the season to not be a complete failure.

The Citizens are in the driving seat in this race; currently in 3rd on 75 points, 2 ahead of 4th place Liverpool and 3 ahead of Arsenal in 5th – coupled with a superior goal difference (+36 compared to Liverpool’s +33 and Arsenal’s +31) over the two chasing competitors and it is really City’s to lose.

Just getting a point will guarantee Champions League football for Guardiola’s men, but even with a loss as long as Arsenal don’t make up a goal difference swing of 5 in their game against Everton then City will be safe.
If either Liverpool (who play at home against Middlesbrough) or Arsenal fail to win then City’s result is unnecessary in the calculations.

Watford have this week stated that manager Walter Mazzarri will be removed from his position at the end of the season, after struggling in recent months and languishing in 16th place at present.
Perennial victims of nothing-to-play-for syndrome; The Hornets have lost their last 5 and scored in only one of those matches.

Team News
Watford could be without as many as 6 central defenders as alongside the suspended Sebastian Prodl, Adrien Mariappa (knee) and Miguel Britos (calf) are at risk of joining Christian Kabasele, Craig Cathcart and Younes Kaboul on the injury table.

For City; John Stones is set to return from a groin strain and Vincent Kompany is in contention despite being substituted in the 3-1 victory against West Brom. 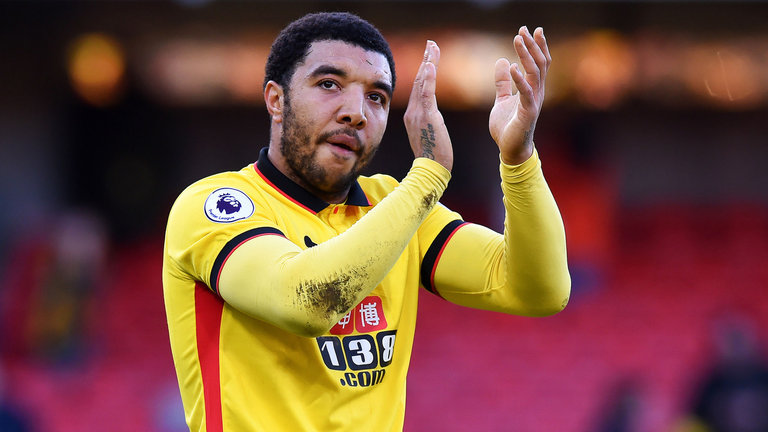 Players to Watch
A reason for the divisiveness between Mazzarri and the Watford fans has been the Italian’s treatment of captain and club icon Troy Deeney. The club’s top scorer this season has found himself on the side-lines more often than he would like this season and now news has broken of Mazzarri’s impending departure may well be fired up to prove his worth to the club for the next manager to come in. 10 goals and 4 assists in 36 appearances in this year’s Premier League is a solid return and the powerful striker is a match for anyone on his day.

Gabriel Jesus has been a revelation for City since joining the club Photo Credit: skysports.com

Gabriel Jesus is the new star that keeps on shining. His unfortunate injury in February after his blistering start has hindered his and perhaps Manchester City’s progress this season, but the Brazilian international has still notched 6 goals and 3 assists this season – boasting an extremely impressive record of a goal every 94 minutes in the Premier League. Perhaps even more impressive is the imperious manner in which the 20 year old dislodged City hero Sergio Aguero from the team and not looked back since. Gabriel Jesus will undoubtedly be looking to finish the season strongly and vindicate Guardiola’s bold faith.