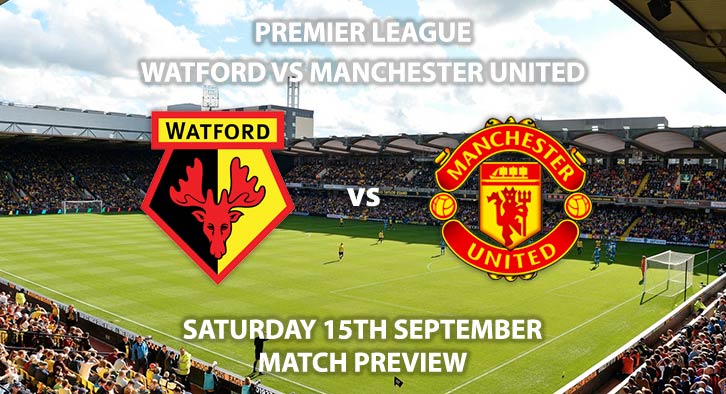 A win against Burnley just before the International Break did Manchester United the world of good, following a turbulent start to the season. That 2-0 win at Turf Moore ended a run of two games without a win, having lost to Brighton and Tottenham over the previous fortnight. Jose Mourinho has already dominated the media discussions this campaign, after disappointing results. There already feels an inevitability about Mourinho’s ‘third season fallout’. The club didn’t back their manager in the transfer market, as they chased a new defender. Those defensive frailties have been laid bare already this year, which has only caused more speculation over his future.

Yet, against Burnley, we saw a more fluid, clinical performance from the Red Devils. One shining light from their season so far has been the resurgence of Luke Shaw. The Englishman has started the season in tremendous form, which earned him an England recall. However, he suffered a worrying neck injury against Spain last Saturday and won’t feature in this game as he serves a mandatory seven-day break following concussion.

Watford have been this year’s surprise package, with four wins from four. Roberto Pereyra has been their star man, with three goals already. Javi Garcia was the bookies’ favourite to be the first manager sacked, however, with a start like this, it’s hard to see him going anywhere. Troy Deeney has lead the line alongside Andre Gray, who looks a lot more settled in his second season at the club. Abdoulaye Doucoure pulls the strings from the centre of the park, with Will Hughes buzzing around opposition midfielders.

Mike Dean is the referee for this game. The Englishman has an average booking points total of 42.5, despite only officiating two Premier League games this season. He showed a red card in one of those games, one of only five referees to do so this campaign. As a result, I would advise a maximum of 50+ total booking points for this match.

This will be a tricky game for United. It’s hard to tell when Watford’s run will end, making them a dangerous opponent. Still, I’m going to hedge my bets with a small United win. Their victory over Burnley could be the tonic that gets their season going.

Watford vs Manchester United will be televised live in the UK on BT Sport 1 with kick off at 17:30.

Odds and markets last updated on Saturday 15th September 2018 @15:22 GMT. Keep checking back to see if there’s any updates to markets – the time stamp in the previous sentence for when we update tips on this page will be updated.

Remember to keep visiting the tips and preview area for further updates and betting previews around this weekends other Premier League games and this weeks upcoming European games.