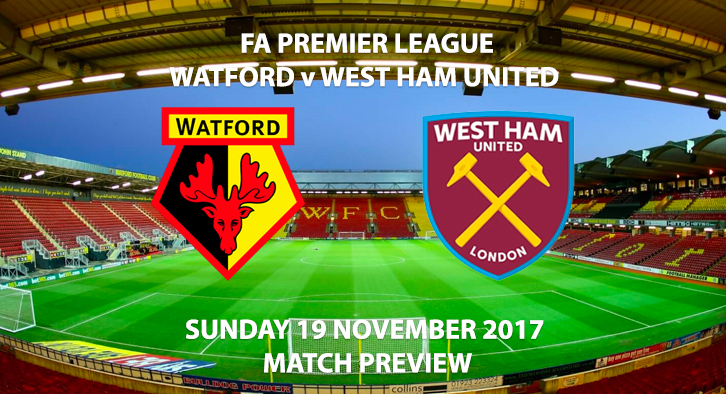 Watford vs West Ham United – Match Preview – New West Ham boss David Moyes takes his side to Vicarage Road as they face an in-form Watford side.

This week has seen mounting speculation over the future of Watford boss Marco Silva. After impressing at Hull City last season, Silva has again shone following Watford’s impressive start to the new season. With Everton having a reported approach turned down already, all eyes are on whether they will go back in once more. Silva would certainly fit the mould at Goodison and has so far dealt with every task thrown at him, making him a logical candidate for the job. Even without Silva’s managerial input, Watford have been impressive this season in the league. The Hornets currently sit ninth, just four points behind fifth-placed Liverpool. 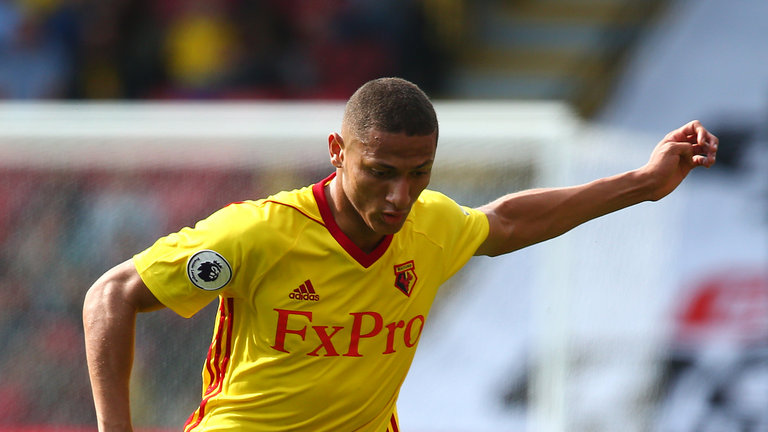 Richarlison is attracting other clubs with his performances for Watford Photo Credit: skysports.com

The attacking style of play that Silva has coached has breathed a new lease of life into a number of players, not least of all Tom Cleverly. After a hit and miss time at Everton, the former Manchester United midfielder joined Watford in the summer and has been an integral part of their season to date. Despite only joining in the summer, Cleverly has captained the team on numerous occasions this campaign, highlighting the confidence that Silva has in him. Another star performer has been summer signing Richarlison. Only three months since joining the club for £12million, it is reported that several of the Premier League big hitters are eyeing up the Brazilian.

West Ham on the other foot are a club in disarray. After dismissing Slaven Bilic last week, the club have turned to Moyes until the end of the season. This is the Scotsman’s first job since leaving Sunderland last year following their relegation to the Championship. With many fans uninspired by their new appointment, Moyes needs a good result as soon as possible. The club currently sit in the relegation zone but are only one point behind fourth-bottom Bournemouth. There is no doubting the quality within the Hammers’ squad and if Moyes can unlock that potential and find the right balance, there’s no reason why they can’t shoot up the table. 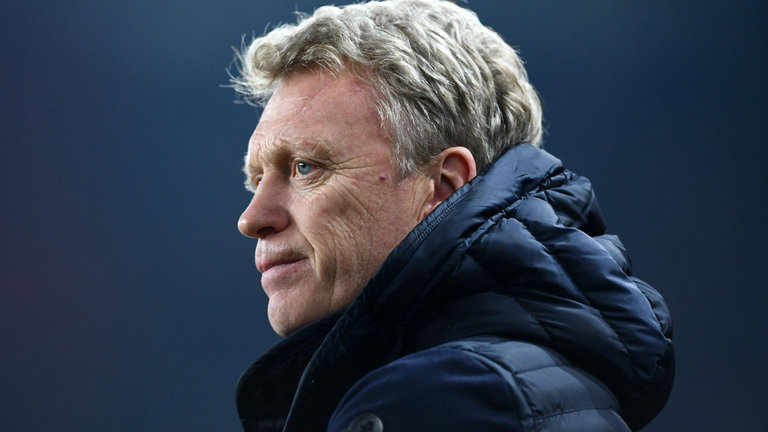 I can only see goals coming in this game. Only the top six clubs have scored more goals than Watford this season (17), whilst West Ham have the leakiest defence in the whole division, conceding 23 goals in just 11 games. If Moyes is to sort this side out, it’s the defence that needs work. With experienced professionals such as Winston Reid and Jose Fonte, the club should not be as poor defensively as they are. With the way the two clubs are at the moment, I can only see one winner on Sunday. This could very well turn out to be the shock result of the weekend, but personally, I can’t see it happening.

SKYBET: HERNANDEZ TO SCORE AND WEST HAM TO WIN- 4/1

SKYBET: OKAKA AND DEENEY TO BOTH SCORE- 15/2