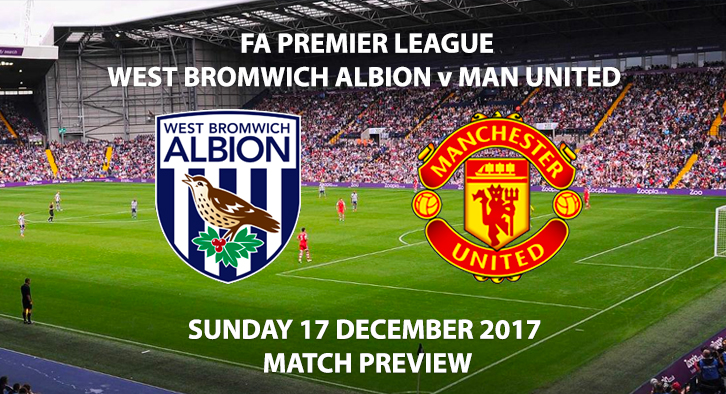 West Brom vs Man United – Match Preview – Manchester United will be hoping to bounce back from last week’s derby defeat as they take on West Brom at the Hawthorns.

Since appointing Alan Pardew as Tony Pulis’ successor, West Brom haven’t won. After picking up only one point from crucial games against relegation rivals Swansea and Crystal Palace, the Baggies now find themselves in the bottom three. With goals a struggle for West Brom, Pardew is going to have to find some way of getting them out of this mess. With the January transfer window fast approaching, it’s key that he can access his squad and bolster it in the right areas to keep them up. 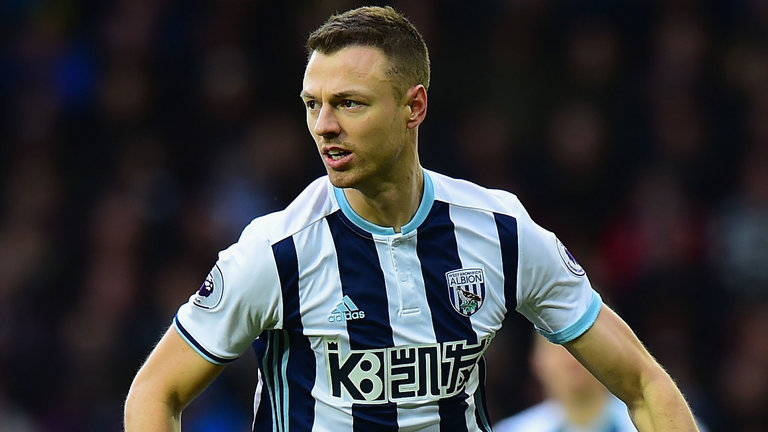 Evans returns to his former club as he hopes for a win for new manager, Alan Pardew Phot Credit: skysports.com

Jose Mourinho’s men relinquished their 40 game unbeaten run at home last weekend with City running out 2-1 winners. That defeat has left United 11 points behind the league leaders with a number of pundits saying City have now secured the title. If United are to have any hopes of catching their noisy neighbours, they need to start with three points on Sunday.

Romelu Lukaku has come under a lot of criticism for his performance in the derby. The Belgian striker has struggled for form after initially making a fantastic start at his new club. Lukaku  missed a crucial chance to draw United level last week. Scoring the winner in the home win over Bournemouth will do the Belgian good but he has begun to draw criticism from his own fans, it’s vital that Mourinho re-energises his striker and gets him back to his form from the start of the season. 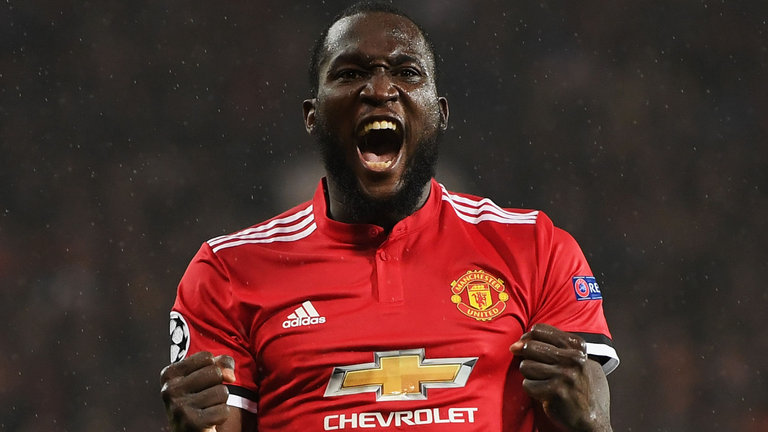 Can Lukaku get back to form as he was at the beginning of the season? Photo Credit: skysports.com

In the derby, it was apparent that United missed Paul Pogba. Since returning from injury the Frenchman has shown how much they have missed him. Without him, they lack creativity in midfield and someone who can run with the ball, breaking past defenders and setting up chances. Whilst Herrera and Matic are good players, they don’t possess the same qualities of Pogba. With this the last of his three-match suspension, Mourinho will be relieved to get his star man back.

West Brom’s recent form against United is quite good, having only lost three of their last eight meetings. Their last win came at the Hawthorns in 2016 as they ran out 1-0 victors. With their current form and lack of threat up top, I can only really see an away win in this one.

SKYBET: RASHFORD AND MARTIAL TO BOTH SCORE- 5/1