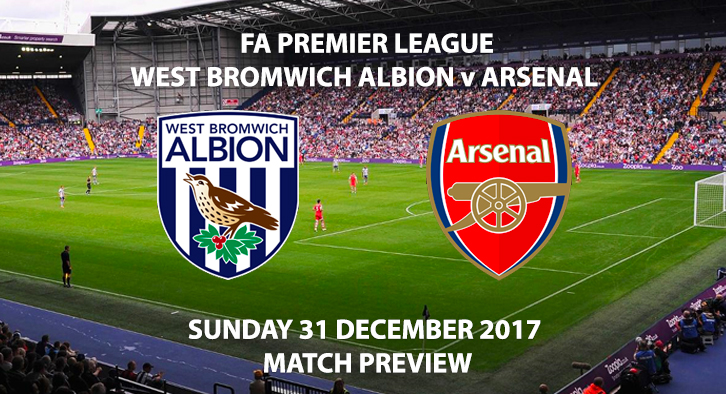 After six games at the helm, Pardew has collected just three points as the Baggies search for their first win in 20 league games. Their last win came back in August away at Burnley, meaning they haven’t won in front of their own fans since the opening day of the season. With West Brom sat in 19th place, it’s vital they use January to improve their squad. Goals have been the problem, with only 14 league goals this season, the second lowest in the league. Defensively they are sound, with only Brighton conceding less goals in the bottom 12. Salomon Rondon and Jay Rodriguez have struggled for goals and if the Baggies don’t improve their stuttering strike force, they could go down with one of the best defensive records in Premier League history. 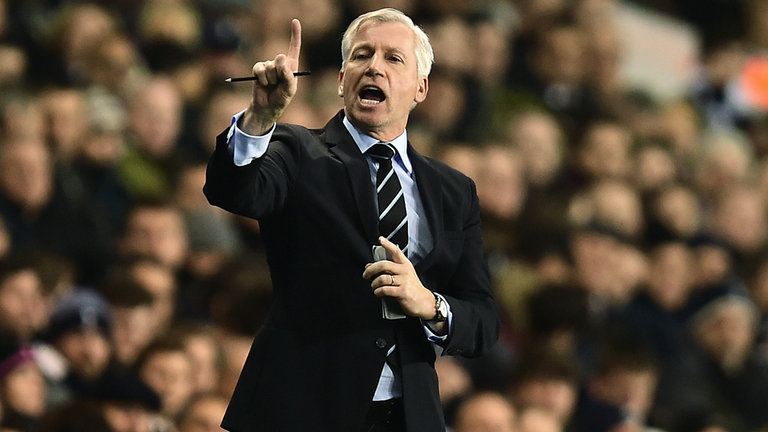 Alan Pardew hasnt had the start at WBA he would have liked and needs to turn things around quickly Photo Credit: skysports.com

After their enthralling 3-3 draw with Liverpool, Arsenal got back to winning ways with a 3-2 win against Crystal Palace. That result means the Gunners are unbeaten in their least seven games in all competitions. Arsene Wenger’s side now sit in sixth place, but only one point behind Liverpool who occupy fourth. With the race for Champions League qualification firmly on, speculation over the futures of Alexis Sanchez and Mesut Ozil is not ideal.

With the January transfer window just around the corner, questions over their futures have arose again. With both players now free to speak to other clubs outside England, Arsenal will be left wondering whether they need to cash in on their prized pair. With January a notoriously difficult window to do business, replacing two players of their quality could be a thankless task. 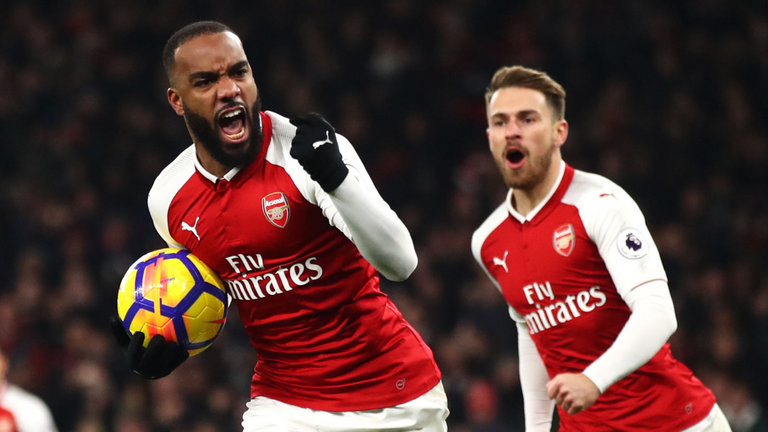 Arsenal have only lost two of their last 15 games against West Brom. Those last two defeats did come at the Hawthorns, meaning they haven’t won in the Black Country since 2014. That recent record could be important when Pardew looks to try and inspire his players on Sunday. With the Baggies only scoring more than two goals on three occasions this season, the onus will be on Arsenal to grab the goals. However, the Gunners have only scored more than two goals away from home twice this campaign, meaning under 2.5 goals could be a good bet.

I think that an away win is on the cards here. With their current squad, West Brom look incapable of scoring goals. January will be crucial for them in their bid for Premier League survival.

SKYBET: SANCHEZ TO SCORE AND ARSENAL TO WIN- 15/8

SKYBET: RODRIGUEZ AND LACAZETTE TO SCORE- 13/2

SKYBET: ARSENAL TO BE AWARDED A PENALTY- 7/2

BET365: ARSENAL TO WIN TO NIL- (link no longer available)