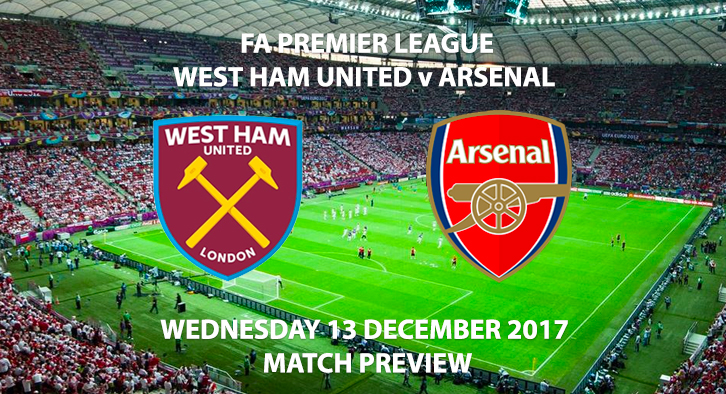 West Ham United vs Arsenal – Match Preview – As the Premier League enters its busiest season, we have been treated with more midweek action. West Ham host Arsenal in what is promising to be an entertaining London derby.

West Ham sent shockwaves through the league on the weekend, surprisingly beating Chelsea 1-0 at home. The victory was not only David Moyes first as Hammers manager but also helped them close the gap inside the relegation zone; now only missing out on goal difference. 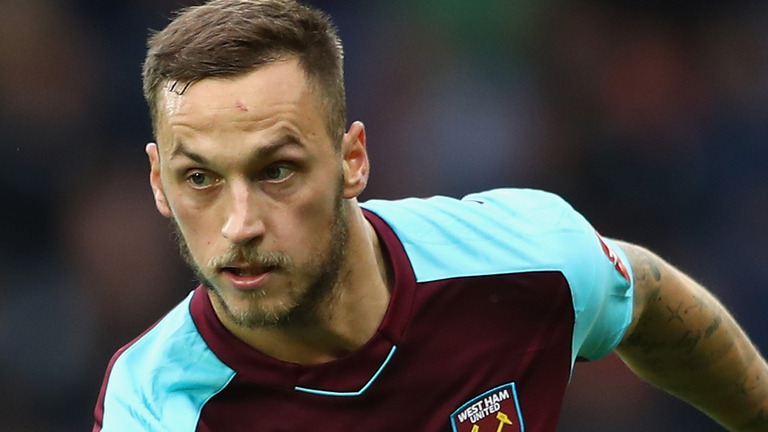 Arnautovic scored the only goal of the game as West Ham defeated Chelsea Photo Credit: skysports.com

Arsenal didn’t quite give the performance many fans were hoping for against Southampton after their emphatic 6-0 victory over BATE last week. They managed to salvage a point thanks to a late Olivier Giroud goal that was deserved due to their dominance. 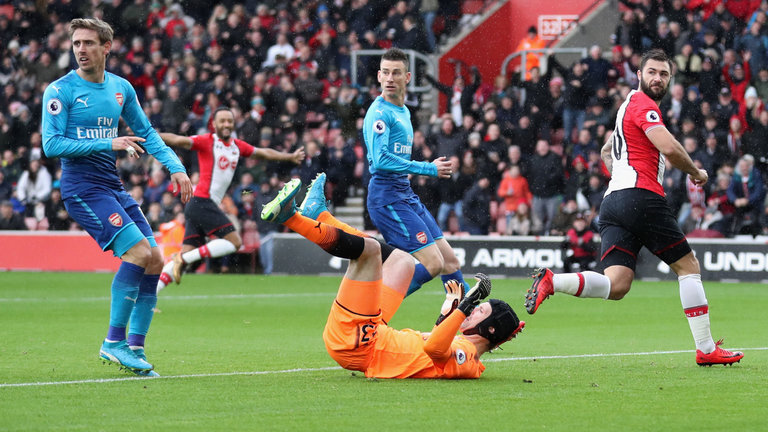 West Ham are currently 18th in the Premier League standings. They have managed to grab 13 points from their first 16 matches; a very poor showing from them given their positive reinforcements during the summer transfer window. Whilst goals have been hard to come by for the Hammers, they haven’t been for their opponents, as West Ham have already conceded 32 goals this season; more than anyone else this season. Arsenal’s attack at times have been very clinical, could they prove that the Chelsea result was a fluke or are they finding their feet?

Arsenal are currently 5th in the Premier League, chasing the top four with only one point separating them and Liverpool. They have been a picture of inconsistency thus far, with irregular line ups from Arsene Wenger that have sometimes crucified opposition defences but at times they have crucified their own. Alexis Sanchez and Alexandre Lacazette have been the most promising sights for the Gunners and will be the key men that West Ham will look out for. Can they put the pressure on the top four?

West Ham have averaged 26.9 booking points per match this season while Arsenal have only averaged 15.0. Though, as it is a London derby, this could get fiery.

Jonathan Moss takes charge of the fixture, he has averaged 35.9 booking points in his 11 Premier League matches.