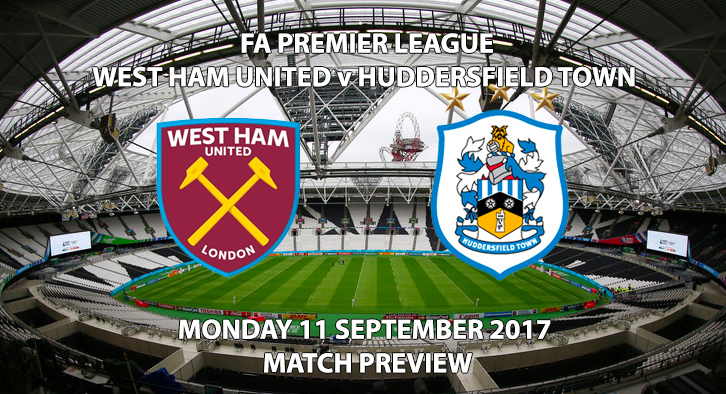 Having played their opening three fixtures away from home, West Ham will be looking for some home comforts to kick start their campaign. The Hammers find themselves without a point yet this season, having lost all their games so far this season. The pressure is already growing on Slaven Bilic, and despite being only three matches in, this now looks like a must win game for him. 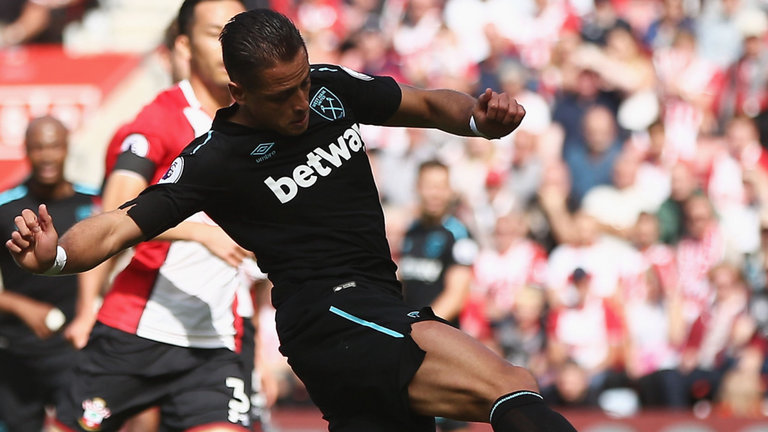 Hernandez will hope to help the Hammers to their first win of the season Photo Credit: skysports.com

The team are struggling. After an abject 4-0 away defeat to Manchester United, they followed it with a more encouraging 3-2 away defeat at Southampton. Having had ten men for the majority of the game, and battling back from 2-0 down, there was at least some positives to take from that match. New summer signing Javier Hernandez opened his account for the season and but not for a last minute penalty, they would have taken home a point.

Then came the most worrying defeat, 3-0 away from home against Newcastle. With Newcastle also losing their opening two fixtures, it was a game where West Ham should have been looking to pick up at least a point. They never got going however, and were comprehensively beaten by Rafa Bentiez’s men. 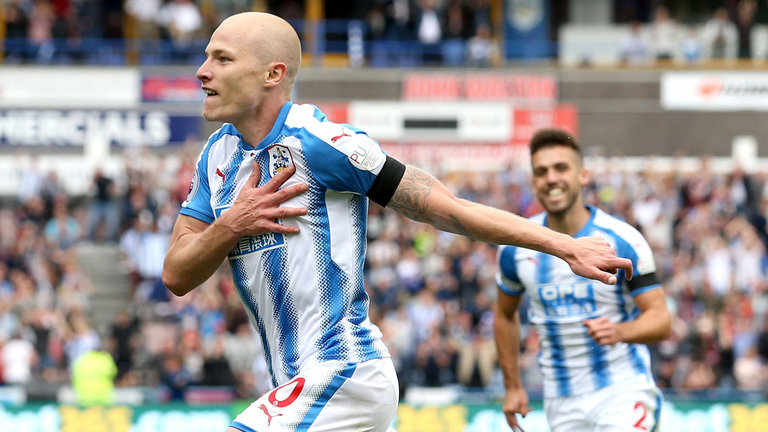 Aaron Mooy has been pivotal for Huddersfield in the opening three games of the season Photo Credit: skysports.com

Up North, Huddersfield’s start to Premier League life has been near perfect. After collecting seven points from their opening three games, the Terriers are looking a real threat. Steve Mounie’s debut brace got him off to the perfect start at his new club against Crystal Palace, whilst Aaron Mooy’s winner against Newcastle secured them their first ever home win.

Against Southampton last time out, they held the Saints to a 0-0 draw. Having not conceded a goal this season, David Wagner’s side are showing not only their ability to score goals, but that they are resolute and organised defensively. After such an impressive start, these really are two clubs with the most contrasting mindsets in the Premier League.

The last league meeting between these two sides was back in 1972! This underlines the contrasting fortunes of the two clubs, and how far Huddersfield have come in recent years. Interestingly, the Hammers have only beaten the Terriers twice in their last seven meetings, with three of those being cup matches.

I can see this one being a draw. Given Huddersfield’s confidence I think they can go there and take a point. If West Ham don’t start well the home crowd will soon be on their backs, but I think they’ll manage to secure their first point of the season.

SKYBET: HERNANDEZ AND INCE BOTH TO SCORE- 7/1

SKYBET FEATURED REQUESTABET : HERNANDEZ TO SCORE A HEADER AND HUDDERSFIELD TO SCORE A PENALTY- 300/1

SKYBET REQUESTABET 80/1 AND ABOVE : HERNANDEZ AND MOUNIE TO SCORE A HEADER- 200/1