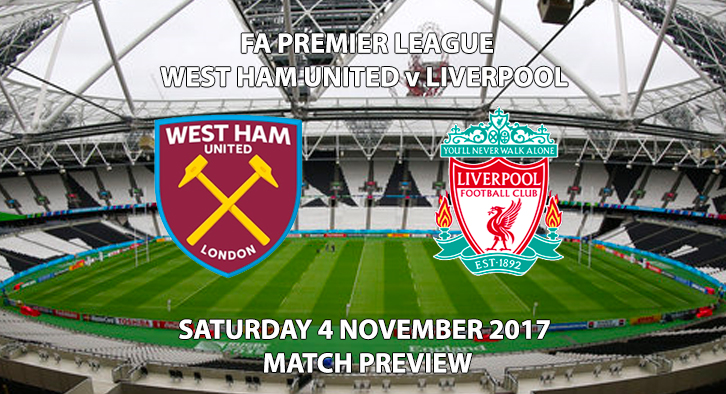 The hosts enter the match having been unbeaten in their previous two matches whilst Liverpool are fresh from their midweek Champions League success. West Ham most recently drew with bottom of the Premier League Crystal Palace, however were leading until the 97th minute when Wilfried Zaha grabbed a dramatic late equaliser for Roy Hodgson’s side.

Liverpool have enjoyed two consecutive 3-0 victories, against Huddersfield and most recently Maribor. Goals from Mo Salah, Emre Can and Daniel Sturridge were enough to see Liverpool top their UEFA Champions League group, however it could have been more but the usually reliable James Milner missed a penalty.

Both sides are suffering with injuries as West Ham are likely to be without James Collins and Diafra Sakho. Liverpool have a much longer list of absentees with the likes of Adam Lallana and Sadio Mane still side-lined as well as Coutinho and Dejan Lovren also being unlikely to feature. 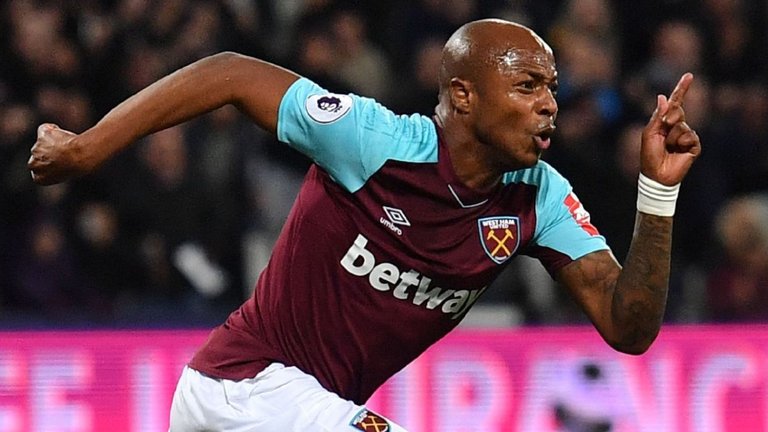 West Ham are currently sitting just above the relegation zone in the Premier League with nine points from ten games. Both scoring goals and not letting them in have been the key issues for Slaven Bilic’s side, who many believe doesn’t have long left in the Hammers hot seat. Summer signing, Javier Hernandez, hasn’t had the big entrance to his West Ham career that many were anticipating but has seemed to settle in recent weeks. The Mexican scored the opener in their previous match before Andre Ayew doubled the lead with a contender for goal of the month. Those two will remain vital to West Ham’s chances this weekend. 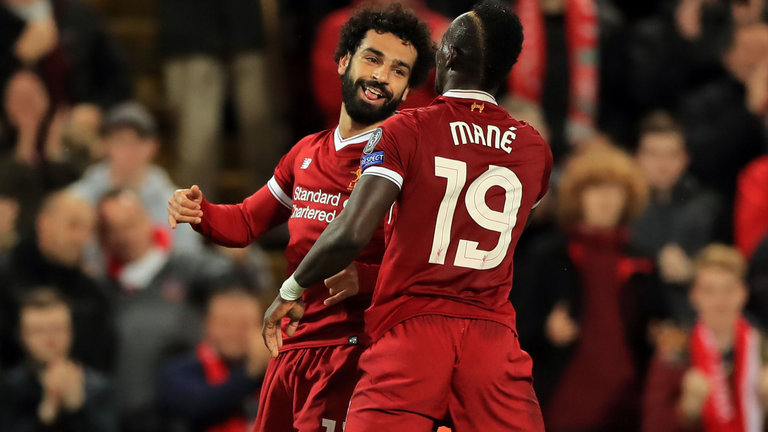 Salah has 5 goals so far for Liverpool this season Photo Credit: skysports.com

Jurgen Klopp and his Liverpool side have felt plenty of pressure in recent weeks following more defensive blunders. The Merseyside club have conceded 16 goals in their 10 Premier League matches thus far; making them the sixth leakiest defence in the league. However, despite their defence struggling their attack is still a very dangerous one to face with summer signing Mo Salah leading the way for the Reds. The Eygptian has scored five and set up two so far in the league and has been a joy to watch. He has the potential to be the difference.