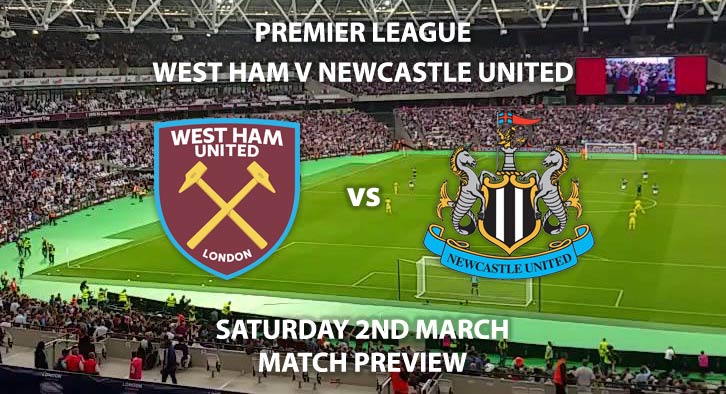 West Ham are slight favourites for this encounter as SkyBet have priced them at 21/20 to win. The Hammers won’t be too disheartened after their 1-0 loss to Man City. Their home form has been very impressive with 3 wins and 2 draws from their last five matches. Going forward, Brazilian Felipe Anderson has been a worthwhile signing as he has grabbed eight for the season. He is price boosted to 6/1 to open the scoring this weekend.

The last time these two met, West Ham ran away with a comfortable 3-0 lead. They are 18/1 to repeat that score line.

Newcastle are priced at 5/2 to win – a tempting price given their recent performances. Newcastle’s last match was another sign of a new age under Rafa Benitez. They looked threatening in attack and comfortable in possession. New signing Miguel Almiron has got the fans off their seats since his arrival and is 7/2 to score anytime.

Three of their last four wins have seen just them score. They are 11/2 to win to nil.

If you’re fancying a fun bet – back the price boost for Fabian Schar to score from outside the area at 40/1. The defender unleashed an unbelievable strike on Tuesday night against Burnley.

The referee for this match will be Chris Kavanagh. The official hasn’t been too harsh with the cards when in charge of the top-flight matches. He has averaged 33.5 booking points in his 26 Premier League matches.

West Ham United vs Newcastle United will be televised on Sky Sports Main Event HD and kicks off at 17:30.

Odds and markets last updated on Friday 1st March @16:30 GMT. Keep checking back to see if there’s any updates to markets – the time stamp in the previous sentence for when we update tips on this page will be updated.