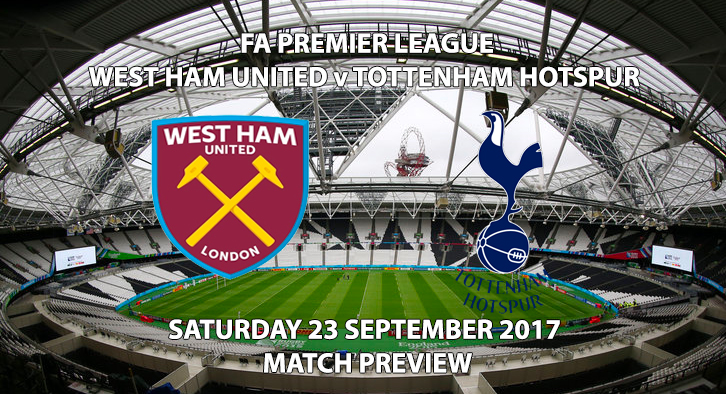 Both sides haven’t had their dream start to proceedings domestically since the start of the season with the hosts only starting to show mild signs that their squad, that is capable of performing to a high level, actually can.

Tottenham have enjoyed a great start to their campaign in the UEFA Champions League, however they are continuing to have hiccups in the Premier League. Their most recent outing saw them draw to last season’s relegation fighters Swansea City.
The game could prove to be low scoring as both sides have had bore draws in their most recent matches. With both defences proving to be tight and organised, could it see a low scoring affair?

Tottenham are currently sitting in fifth in the Premier League on eight points after five matches. Harry Kane has begun to find his shooting boots after yet another dry August month for goals. Dele Alli is continuing to rise his stock with assists and goals and most importantly for Spurs fans, their new centre back Sanchez is fitting into the defence like a glove. Mauricio Pochettino will hope his sides attacking prowess will prove too much for the West Ham defence and will look to dominate the possession stats to produce the most chances. Can his side claim a big three points? 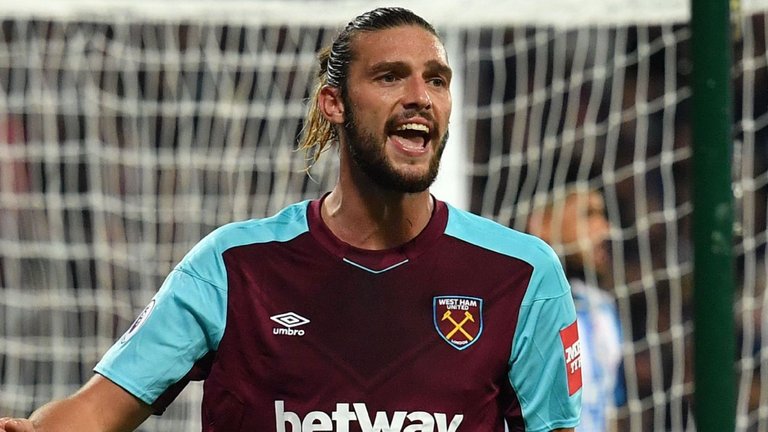 Carroll could be a danger to the Spurs defence if starting Photo Credit: skysports.com

Slaven Bilic has endured a stressful time as West Ham manager for as long as you can imagine. He seemed to have a positive transfer window with the introductions of Marko Arnautovic and Javier Hernandez, getting fans excited at the London Stadium. Joe Hart has also begun to prove some of his nay-sayers he isn’t past it just yet with two clean sheets in the last two Premier League matches. West Ham are currently seventeenth in the Premier League with only goal difference keeping them outside of the relegation zone. With only four points to their name, a win is needed now more than ever to take off some of the pressure. 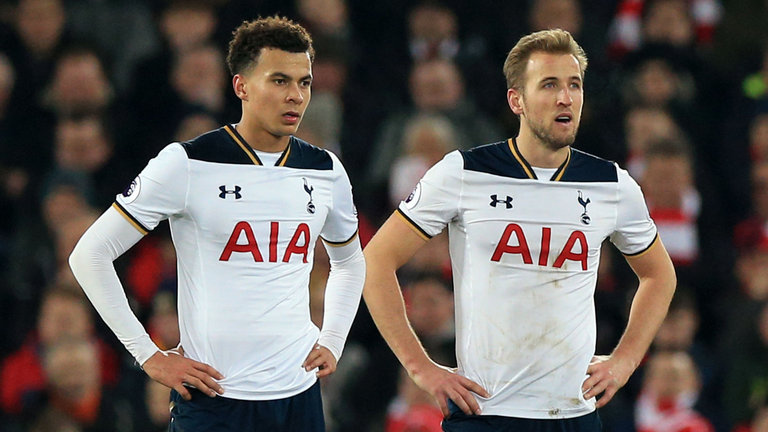 Kane and Alli have been in great form this month Photo Credit: skysports.com

Having seemed to have now laced up his shooting boots after taking some time to get going, Harry Kane will prove the biggest threat once more and has a good record against The Hammers. Can he find the back of the net?