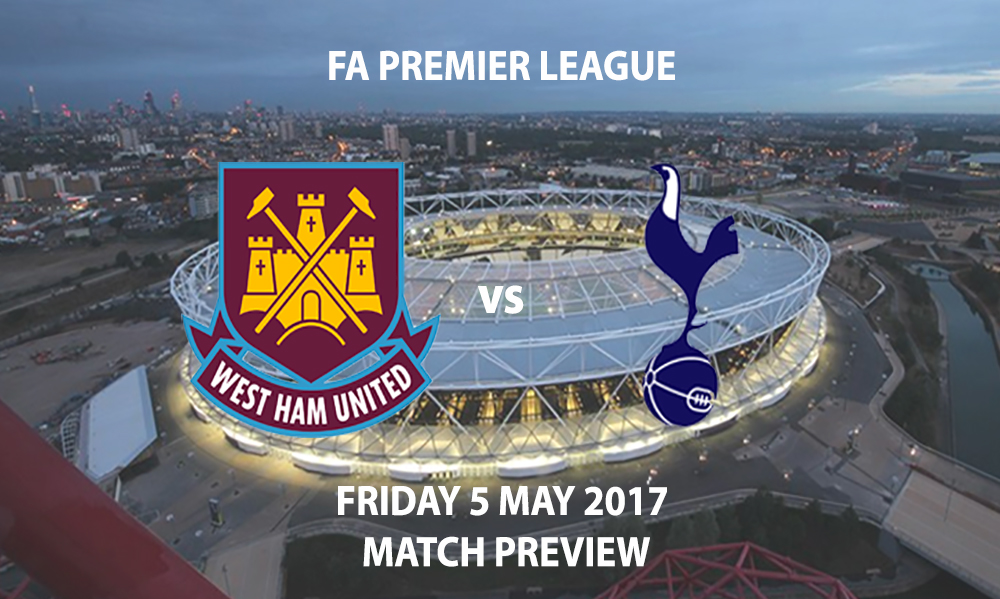 Tottenham will continue their pursuit of Chelsea at the top of the table this Friday night. Spurs will visit the Olympic Stadium to face a West Ham side who have been unimaginative and dull as of late. The Hammers have had a mediocre season by their standards having drawn their last three matches against Sunderland, Everton and Stoke. Tottenham on the other hand, have won their last nine Premier League matches on the bounce making them a force to be reckoned with at the business end of the season.

The last time these two met earlier in the season, it was quite the spectacle. Two very late Harry Kane goals saw the North Londoners steal all three points in a match West Ham had been leading for most of the match. 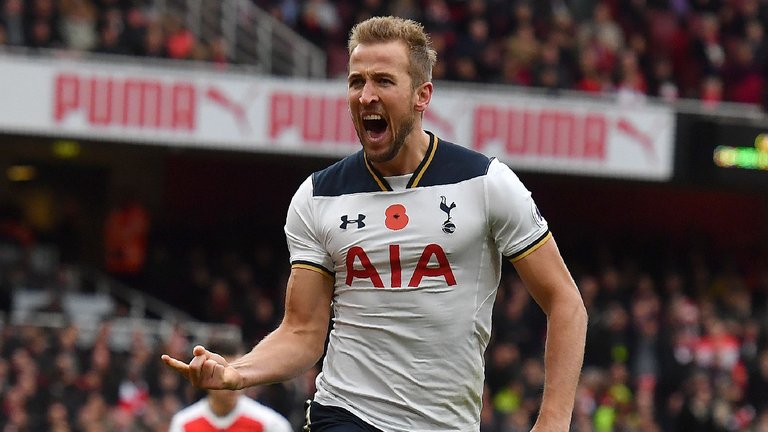 Kane will be looking to continue his great form against London rivals Photo Credit: skysports.com

West Ham have several players who are unavailable for selection this Friday. Michail Antonio, Pedro Obiang, Angelo Ogbonna and Gokhan Tore are all still nursing injuries whilst Arthur Masuaku, Diafra Sakho and Andy Carroll could all be available for selection. Could they return and bolster the West Ham attack?

Tottenham’s Harry Winks and Erik Lamela are still side-lined with injury. However, promising news for Spurs fans as Danny Rose is close to making a full recovery but it is unknown whether he’ll be risked this Friday night. Can Spurs keep a clean sheet without their first choice left-back?

Kane will remain a key player for the visitors, he’s scored 21 goals so far in the Premier League campaign and will be relied on to find the back of the net yet again this Friday.

West Ham’s record signing, Andre Ayew, has been at the spearhead of the Hammers’ attack in the past few matches. His work-rate and flair often makes him a headache for defences, will he be creating more headaches for Mauricio Pochettino’s men? 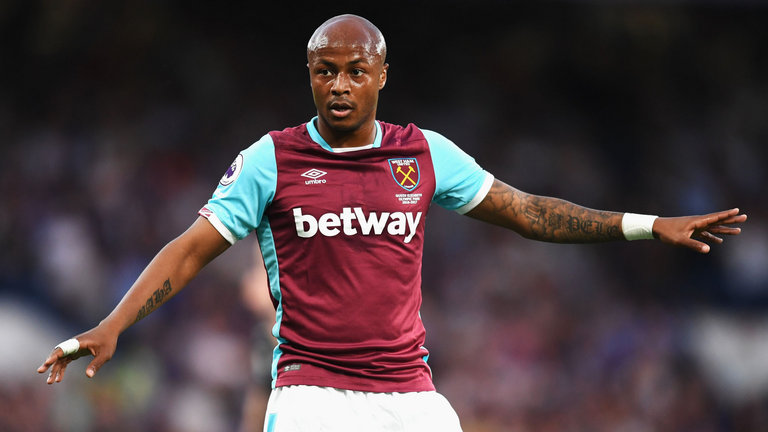 Ayew can cause the Spurs defence with problems if fit Photo Credit: skysports.com

After Spurs experienced the ecstasy of overcoming their North London rivals last weekend, they will be full of confidence heading to the Olympic Stadium. Their potent attack could prove too much for the West Ham defence, it’s tough to see Tottenham not getting the win.