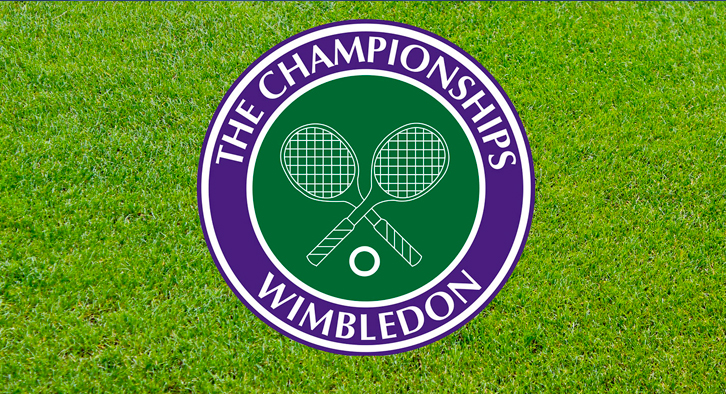 Wimbledon 2017 – Men’s Tournament Preview – Many fans regard Wimbledon as the pinnacle of the Tennis calendar, running from the 3rd of July, until the 16th.  The last four years have seen Novak Djokovic and last year’s winner, Andy Murray dominate the competition. Many will be wondering if Murray will be able to retain his title as Wimbledon champion, or whether there will be a fresh name engraved on the trophy. 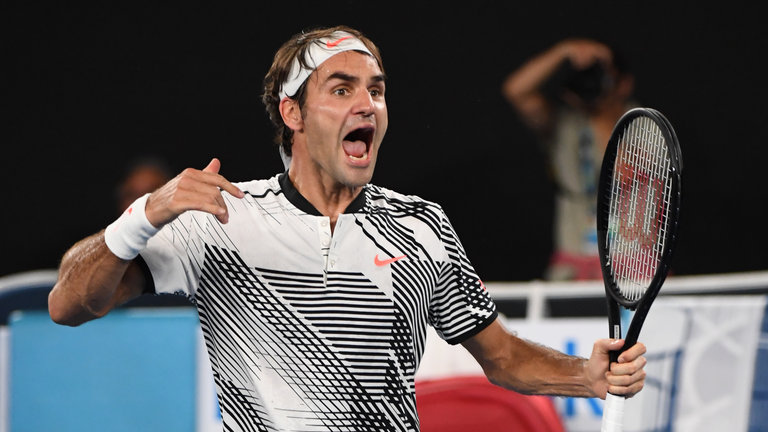 Federer is gearing up for yet another Wimbledon tournament as the bookies favourite. Despite not winning the tournament since 2012, Federer often raises his game for the big occasion in London, having won the trophy seven times in his illustrious player career. Federer has rested himself for Wimbledon, withdrawing from the French Open in a bid to remain fit and firing. Despite now being ranked fifth in the world, Federer’s class remains undisputed, and an eighth Wimbledon title would come of no surprise. 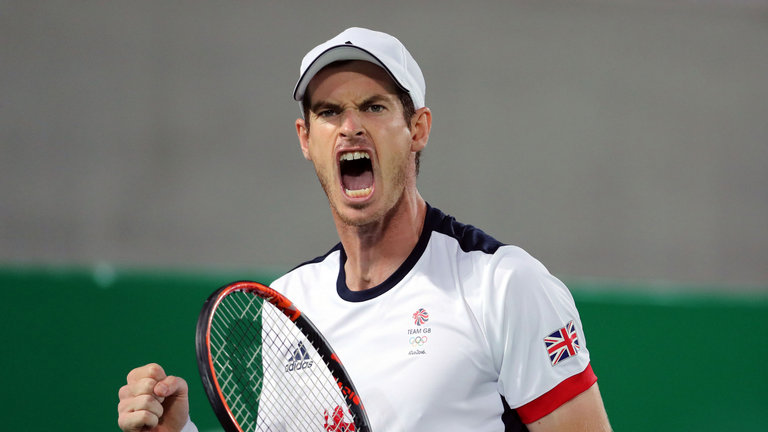 Reigning champion Murray will be looking for his third Wimbledon title in just five years. Since winning the trophy last year, Murray has failed to pick up another grand slam, with many experts describing his form as ‘patchy’. Despite making it to the semi-final of the French Open, the Scot was dumped out of Queen’s in the first round by rookie Jordan Thompson. This further underlines the remarkable improvements Murray will have to make if he is to challenge for Wimbledon again. 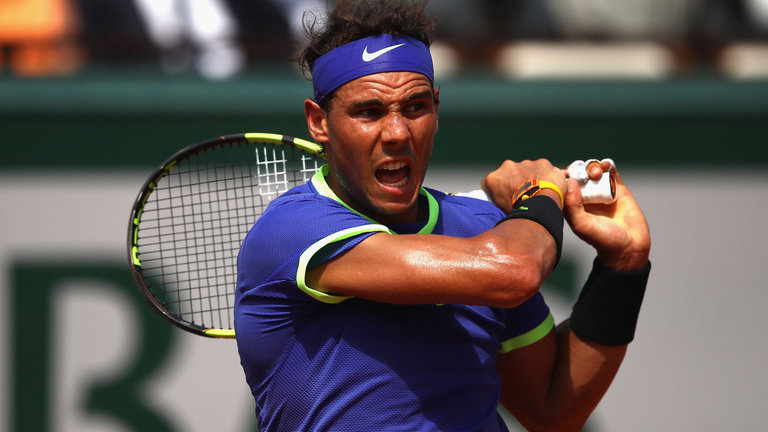 Nadal’s form in 2017 has been nothing short of immaculate. The Spaniard has picked up the French and Madrid open, as well as narrowly losing out in the Australia open. Nadal is playing some of the best tennis we have seen from him, reminding us of how good he was when he broke on to the scene. Despite being renowned for his prowess on clay, Nadal’s irrepressible form should see him challenge heavily for his first Wimbledon title since 2010. 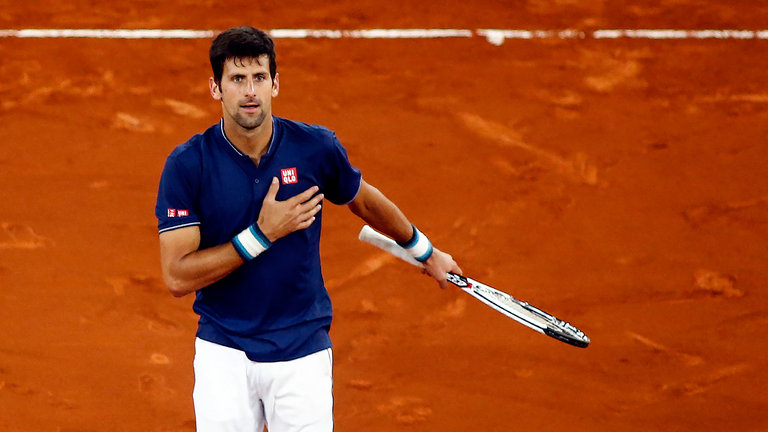 Like Murray, Djokovic has found great success on Wimbledon’s grass courts in recent years. The Serb though is also yet to record a grand slam win in 2017, and will go in to the competition with a point to prove. Now fourth in the World Rankings, Djokovic will be determined to fight himself back in to number one position, and a fourth Wimbledon title would do just the trick.

Despite the dominance of ‘the big four’ in recent years, there are some worthy longshots that might just cause an upset. Dominic Thiem has broken on the scene after reaching the final of the Madrid Open and the semi-final of the French Open, where he was beaten on both occasions by Nadal. Stan Wawrinka is a seasoned pro, now at number three. He recently knocked Andy Murray out on the way to finishing runner up in the French Open, again defeated by Nadal. Finally, world number six Milos Raonic is good value, having slowly worked his way up the ladder, he is now a force to be reckoned with.