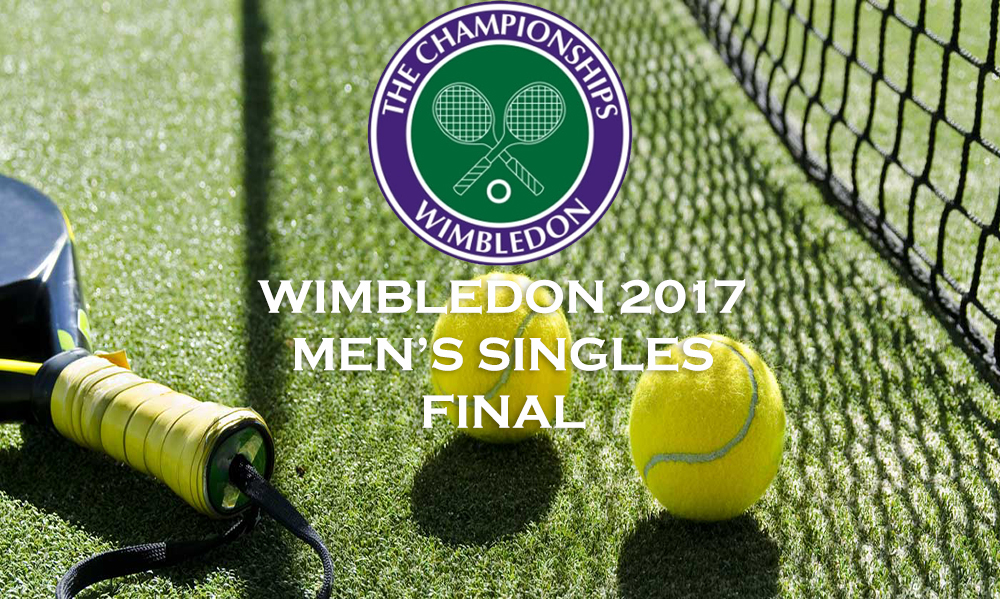 Wimbledon Final – Men’s Singles – Sunday marks the final day of Wimbledon 2017. In a competition that has been filled with enthralling matches, high profile upsets, and some fantastic tennis, we are down to the final two. Few would argue about the inclusion of these two, with both earning their way in to the final for a chance to lift the converted title. Whoever wins, one thing is for sure, there will be a new name on the Wimbledon trophy this year.

Here’s everything you need to know ahead of the final.

Federer has bounced back from last year’s semi-final exit, and looks like a man on a mission. Following last year’s exit in the last four to Milos Raonic, the Swiss took six months off to recuperate. In Tennis, it is commonly accepted if you take six months off, it will take you at least that amount of time to get back to the level you were at.

Federer is a sporting anomaly. The seven time Wimbledon champion came back from his break to romp the Australian Open, and after another break saw him miss the whole clay season, he is now in the final of Wimbledon. We are running out of superlatives to describe him. Federer is yet to drop a set throughout the whole of the competition, and has made light work of every opponent he has faced. 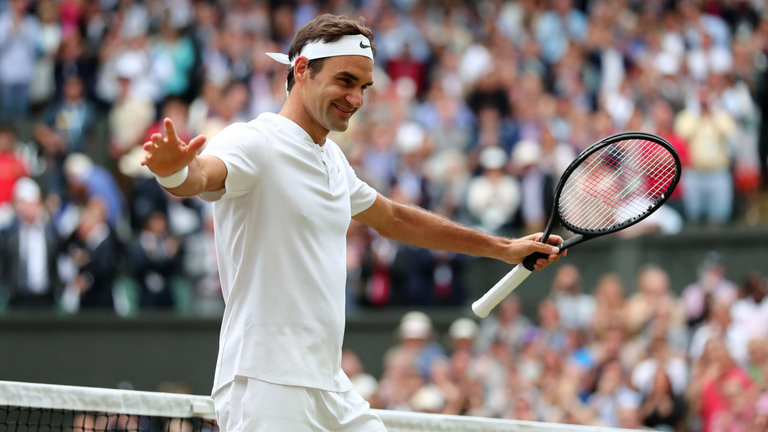 The world number five beat Tomas Berdych in the semi-final in straight sets. Despite Berdych fighting hard to take Federer to a tie break in the first two sets, he still found himself on the brink of a semi-final exit. Federer eventually sealed the win, winning 7-6, 7-6, 6-4.

Despite the ominous form of Federer, this match is far from a for gone conclusion. Cilic has finally reached his first Wimbledon final at the eleventh attempt and will be determined not to let this opportunity slip him by. This is only the Croat’s second ever grand slam final, the first he won in 2014, when he picked up the US Open title. That year he beat Roger Federer in the semi-final to reach the last two, and he will be hoping for another straight set win. 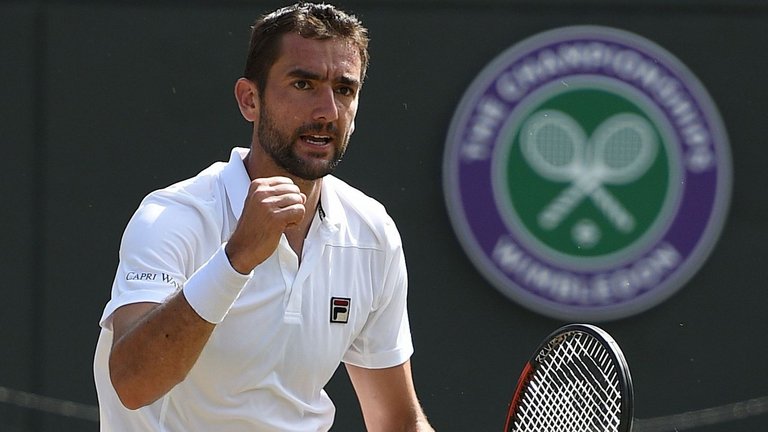 Can Marin Cilic win Wimbledon on his 11th attempt at the tournament? Photo Credit: skysports.com

The world number six claimed victory in America as world number 14. Now he is number seven in the world and this highlights his meteoric rise in status as he cements his place as a major force in the Tennis world. Cilic’s route to the final hasn’t been straight forward. Having played a combined nine sets in the quarter and semi-finals, it will be interesting to see how long he can maintain his best tennis out on centre court.

His four-set duel with Sam Querrey in the semi-final lasted just short of three hours. Cilic eventually came out victorious, beating the American 6-7, 6-4, 7-4, 7-5. Cilic recorded an impressive 25 aces throughout the game, and he’ll be relying on that serve if he is to try and beat Federer.

SKYBET: CILIC TO WIN, SERVE MOST ACES, AND LEAST NUMBER OF DOUBLE FAULTS- 10/1