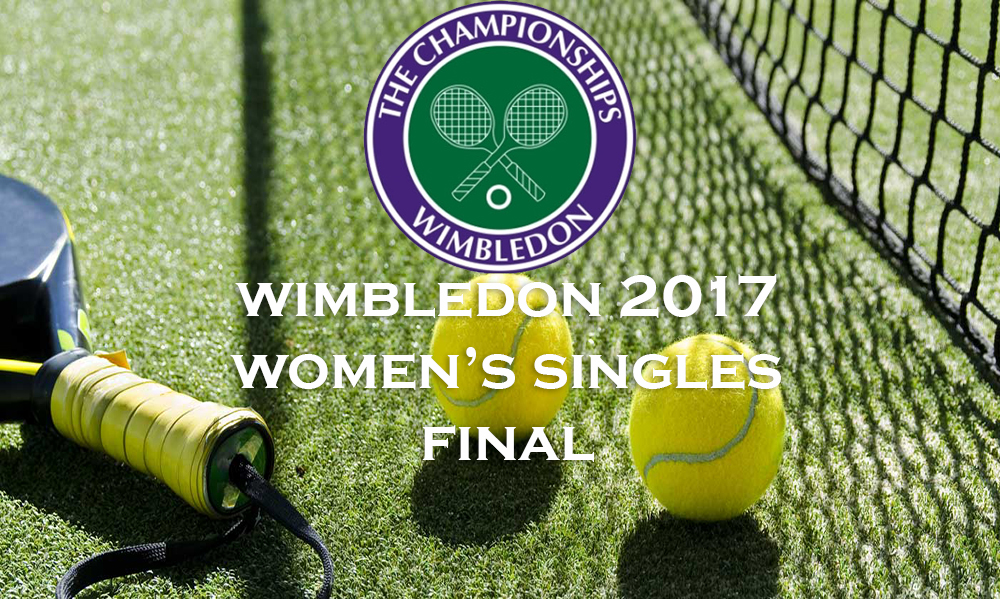 Wimbledon Final – Women’s Singles – The final of the 2017 Wimbledon Women’s singles is here! Both players know they are potentially two sets away from claiming the title, with every shot the most important they have ever played. Who will handle the pressure? Who will become Wimbledon Champion 2017 and take home the title?

Here’s all you need to know ahead of the final.

Williams comes in to the match on the back of her straight sets win over Britain’s Johanna Konta. Knowing she was facing the success story of the competition, it would have been easy for Williams to buckle under the pressure, but there was no such case. The world number 11 showed her true class, and blew away Konta 6-4, 6-2, showing how determined she was to not fall at the same hurdle as last year. 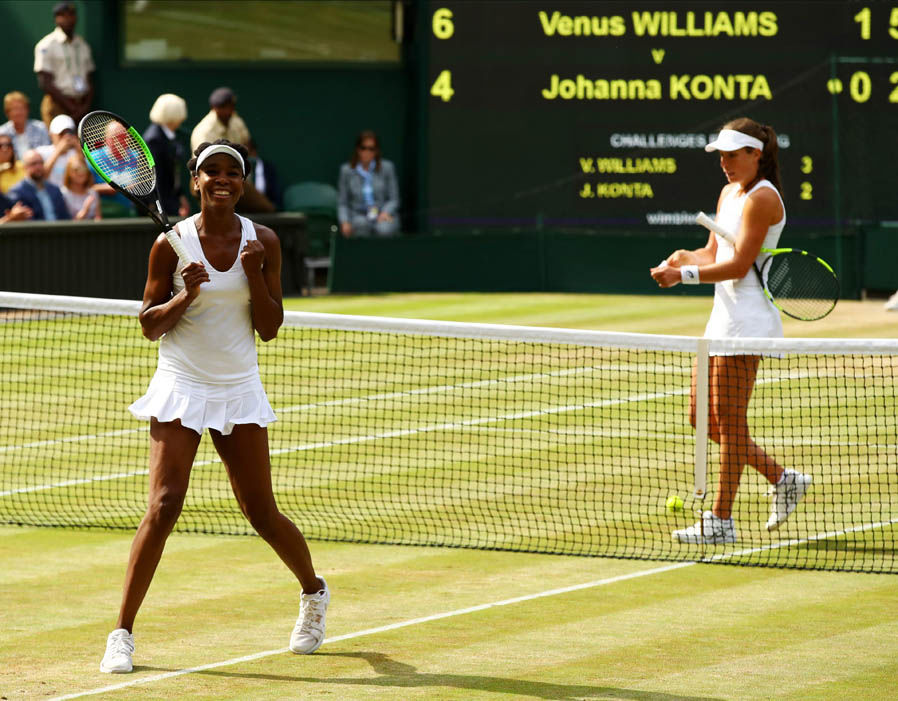 The American looks set to fly the Williams’ flag to glory, with the absence of her sister Serena, who is expecting her first child around August. Venus has seized her opportunity, and is now within touching distance of her first Wimbledon title since 2008, one that is long overdue.

In fact, not only would this be her first London title since 2008, but also her first grand slam victory since then too. This is only her third final since that time, which really underlines how poorly she has performed previously, given her undoubted ability. 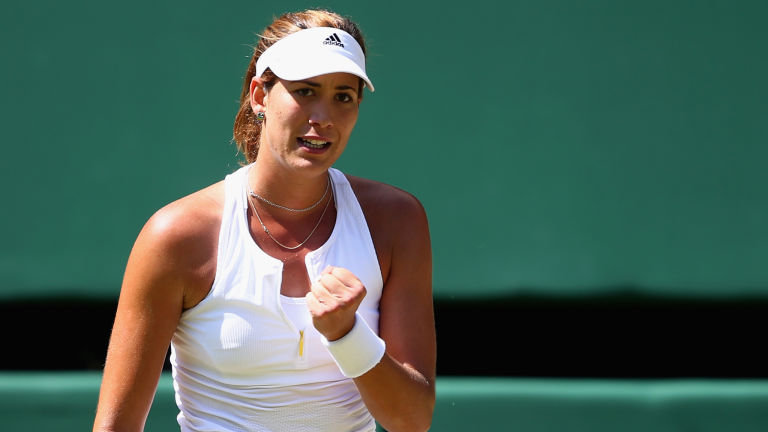 Garbine Muguruza was runner up in the 2015 Wimbledon Final to Serena Williams Photo Credit: skysports.com

Her opponent Muguruza by contrast picked up her one and only grand slam two years ago. She won the Roland Garros in 2016, and is now in to her second Wimbledon final, having finished runner up in 2015, where she lost to her current opponent’s sister, Serena.

On the back of that disappointment, Muguruza struggled to maintain her impressive form, and struggled until her victory in the French Open. Since then she has reached the quarter finals of the Australian Open, and now a second Wimbledon final.

She has dropped only one set in this competition, back in the third round, when she dumped out world number one Angelique Kerber. She came through her semi-final in just 65 minutes, making light work of Magdalena Rybariova, beating her 6-1, 6-1. This competition has showed her ruthless streak against inferior opponents, as well as her ability to play the plucky underdog.

In what should be a gripping, tightly contested affair, the smallest margin will dictate this game. With both players so even in ability, it will come down to who can replicate the form that has got them to this stage, and who will buckle under the pressure.