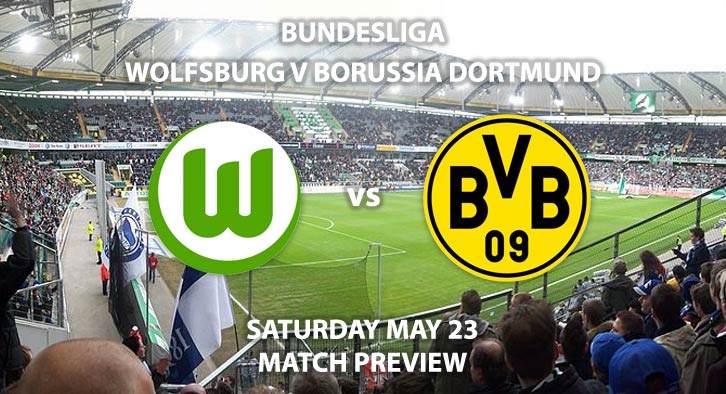 Both sides returned from the German top-flights mid-season postponement with a win each and will be hoping to continue their momentum in their latest encounter.

Wolfsburg left it late to clinch a 2-1 win against Augsburg last time round, meanwhile Dortmund picked up where they left off in the Bundesliga with a comprehensive 4-0 triumph over David Wagner’s Schalke side. Lucien Favre’s squad will be aiming to keep the pressure on league leaders Bayern Munich who sit top with a four-point advantage over Dortmund.

The trip to Wolfsburg however certainly won’t be an easy one for Dortmund as they face a side on a seven-game unbeaten run. 15 points from the Wolves last 21 on offer has got Oliver Glasner’s side targeting a return to European football next season. Wolfsburg sit 6th on 39 points.

Dortmund’s rout over Schalke was their fifth consecutive win in a row in the Bundesliga, and the four they netted took their tally in that time to twelve goals. Dortmund have conceded only once in their last five games and are priced at 9/4 to win to nil on SkyBet.

Erling Braut Haaland, as always, was on the scoresheet last weekend. His opener against Schalke was his tenth this season in only his sixth start for Dortmund. The highly rated Norwegian is priced at 14/5 on SkyBet to score first in this one.

Wolfsburg have wretched record in this fixture and have failed to win in the last five encounters against Dortmund. Even more worryingly, they’ve failed to score in all five of these matches. Dortmund have won four of the last five against Wolfsburg.

Paulo Otavio has been booked in his last two consecutive Bundesliga appearances, bringing his season his total to three yellow cards in just five matches. SkyBet are offering odds of 16/5 for Otavio to be booked in this one.

Wolfsburg vs Borussia Dortmund will be televised live on BT Sport 1 with kick-off at 14:30. Odds and markets correct as off Saturday 23rd May 00:15.