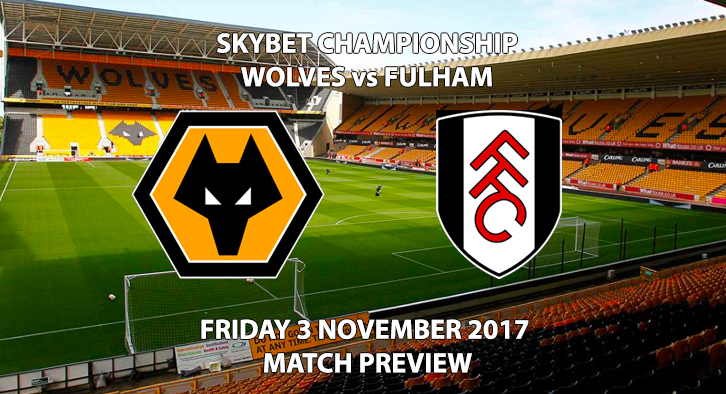 Wolverhampton Wanderers vs Fulham – Match Preview – League leaders Wolves will be hoping to extend the gap at the summit of the Championship table with a win on Friday night against Fulham.

Wolves returned to the top of the table on Tuesday night following their win away at Norwich. With Sheffield United losing at QPR, Wanderers now sit one point clear of second-placed Cardiff City. After heavily investing in the summer, Wolves are reaping the benefits. The summer acquisitions of Diogo Jota, Ruben Neves and Leo Bonatini have in particular stood out. Bonatini is currently the joint top-scorer in the division grabbing nine goals in his first 15 games, with six goals of those strikes coming in his last five league games. 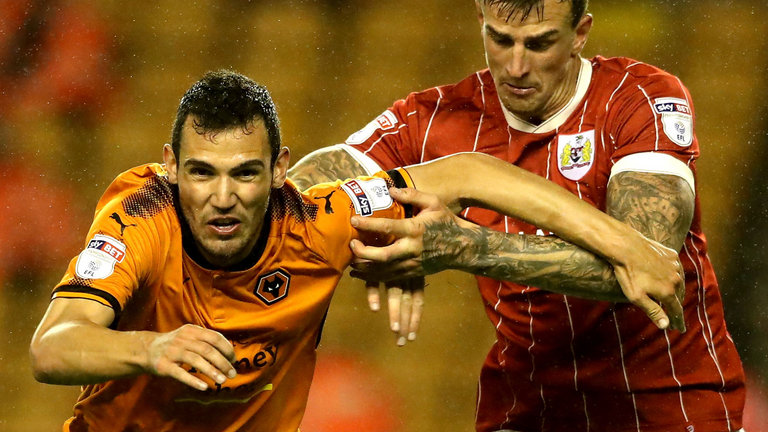 Bonatini has 9 goals so far for Wolves Photo Credit: skysports.com

With attacking options like Bonatini, Jota, Helder Costa and Ivan Cavaleiro, it’s no surprise they’re the top scorers in the division. Wolves also hold an impressive defensive record, conceding just 15 goals so far this season. This has been largely down to summer signing Willy Boly, who returned from injury with a goal at Carrow Road in midweek. If Wolves are to finish in the top two this season, it’s vital they keep their key players fit.

Fulham have fallen below expectations so far this season. Last year’s league top-scorers have struggled to hit the heights of their sixth placed finish last term and sit in 16th place. With all three sides from last year’s play-offs struggling to recapture their form, the pressure is starting to build on their managers. Slavisa Jokanovic can take some solace in the fact that his team are only six points adrift of the top six. If they can muster a run of form similar to last season, then there’s no reason why they can’t still be in the mix for promotion come the end of the year. If they are to make the top six, they need to improve sooner rather than later or face another year of disappointment. 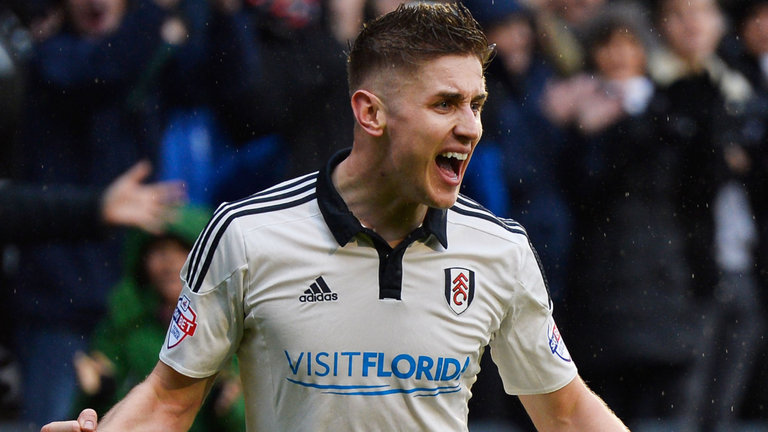 Last season these two cooked up one of the best games in Championship, with the match finishing in a 4-4 draw. Wolves have won four of their last five games against Fulham and haven’t lost to them in the league since 2012. That run stretches over six matches and form would suggest that run will only continue. Fulham’s last win at Molineux came back in 1985 which underlines how poor their recent record is against them.

With Wolves going from strength to strength at the moment, I can only see one winner. With Fulham having only won three games on the road this season, I think it could be a comfortable night for the home team. My bet would be for Wolves to win by 2+goals, given the attacking and defensive abilities of both teams.

SKYBET: CAIRNEY TO SCORE FROM OUTSIDE THE AREA- 14/1