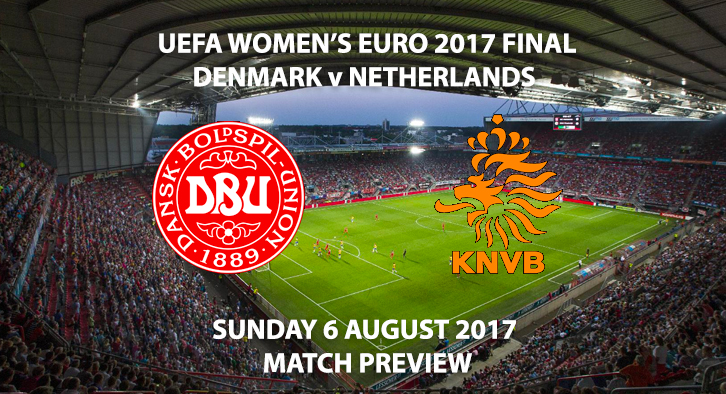 Women’s Euro 2017 Final – Denmark vs Netherlands – Match Preview – The final of the 2017 UEFA Women’s EURO is upon us with surprise finalists Denmark facing the hosts, Netherlands. The tournament has provided plenty of shocks with defending champions Germany crashing out in the quarter finals having won the previous six tournaments in a row.

The host nation has really impressed since their opening match against Norway in Group A. Their potent attack of Lieke Martens, Vivienne Miedema and Shanice van de Sanden has helped the Netherlands score nine goals in their five outings. Not only the ‘Clockwork Orange’ attack has been prospering in front of a home crowd however; the defence has also illustrated stability and rigidness having only conceded once in their path to the final. 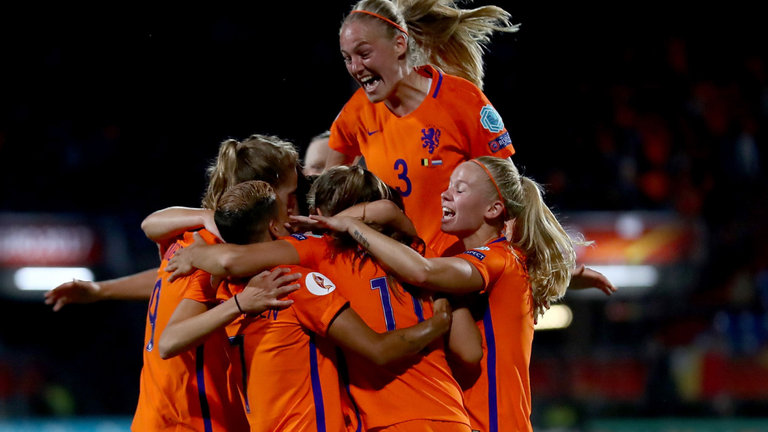 The Netherlands have been in great form and home support will be an advantage Photo Credit: skysports.com

After gliding through the group stages without a hiccup, the hosts continued to showcase their class in their quarter-final against Sweden where goals from Barcelona winger Lieke Martens and Arsenal striker Vivienne Miedema elated a packed-out home crowd. The semi-final saw Netherlands face their toughest test against an England side who had been scoring for fun in the run up to the fixture. However, the hosts made lightwork of the English disposing of them in a clinical 3-0 victory. The ruthless, potent manor of the Netherlands style of play will make it hard to bet against them in this final.

Denmark have been defying the odds since the group stages in an impressive manor. Qualifying second through Group A, behind their final opponents, was unexpected for the Danes following a tough Group draw. Their final group stage victory over a strong Norwegian team saw them clinch second place in the group and a quarter final draw against tournament favourites, Germany. 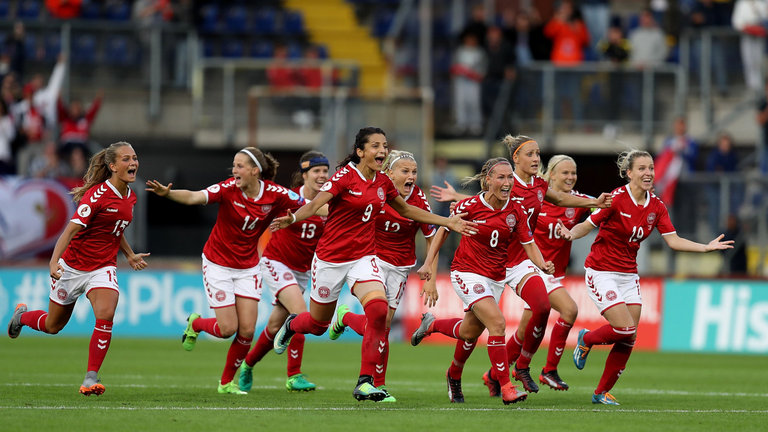 The Danes fairy-tale continued as two second half goals including a late winner from right-back, Theresa Nielsen, provided the tournaments biggest shock and saw them progress to the semi-final stages and draw the other surprise package of the EURO’s, Austria. Penalties decided the Danes fate, in which they held their nerve and beat the Austrian’s 3-0 to see them astoundingly reach the final of the tournament. The underdog story has captured the eyes of all Women’s football fans across Europe and although they will be playing against a difficult away crowd, plenty will be cheering for the underdogs back home.