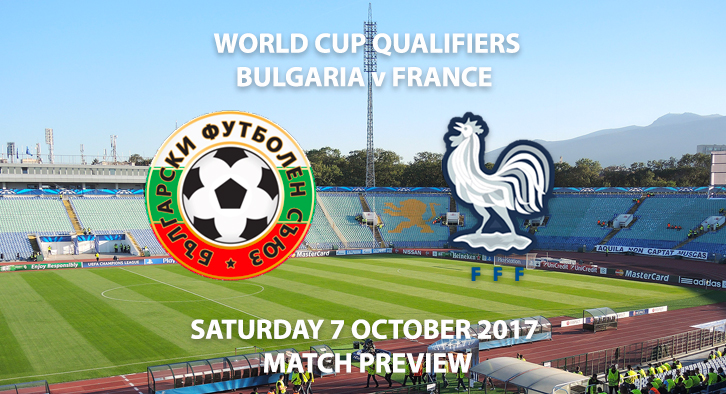 There’s still a lot to play for in the Group with no team securing a spot at the summer tournament just yet. The visitors are currently leading the Group, closely followed by Sweden who are one point behind the French.  Bulgaria still have it all to play for despite being fourth in the standings, a surprise win over France could leave it all to the last day to decide who reaches the greatest tournament in football.

Bulgaria have been in very mixed form the past year or so, struggling to get a run of good results but have proved to scalp a few improbable results. Their recent 3-2 victory over Sweden was a huge boost to their qualifying bid, however they were not able to gain momentum as they then lost away to Netherlands, 3-1.

Often lining up in a 4-4-2 formation, the Bulgarians have illustrated they are a tough team to break down. Despite their rigidness at the back, their attack has struggled to flourish at times of need hence why they are on the backfoot in the race for qualification. Striker Ivelin Popov is the biggest threat for the Bulgarians as he often plays striker, although is a midfielder for Spartak Moscow. His slender frame means he is an aerial threat, however will rely on good service. Will Bulgaria cause a dramatic final day in Group A? 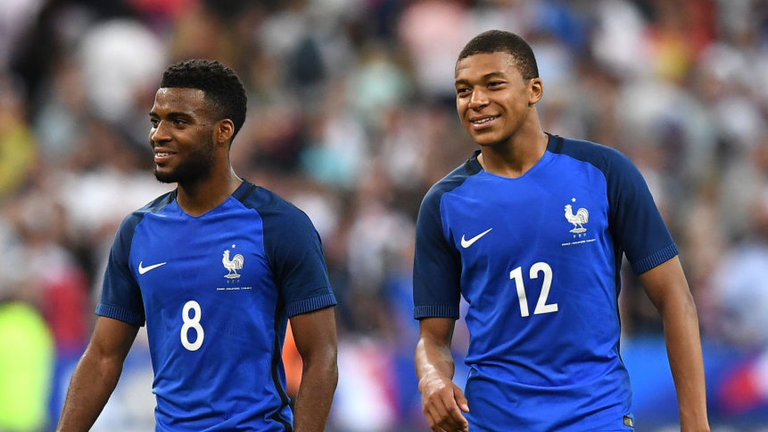 The French have a very, very good squad of players. Their attack is no lower than World Class and their defence is a force to be reckoned with; having only conceded 5 goals in 8 qualifying matches. Currently top of the group, France will be hoping victory can all but secure their place in next summer’s World Cup following their frustrating 0-0 draw with Luxembourg.

The firepower of Antoine Griezmann, Kylian Mbappe, Thomas Lemar, Kingsley Coman and Alexandre Lacazette, just to name a few, should have no issue creating chances this weekend. They have already proved they are very capable of scoring goals with 18 scored in their qualifying campaign thus far, can they up the tally more but most importantly, gain three points?