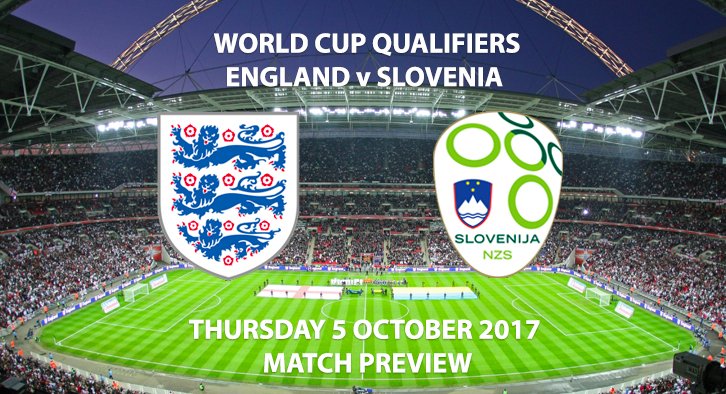 England vs Slovenia – Match Preview – England return to action on Thursday, knowing just a win would secure their automatic qualification for the 2018 World Cup.

Gareth Southgate’s side sit five points ahead of second placed Slovakia. A draw against Slovenia would all but ensure top spot in Group F, but a win would mathematically seal their fate. England will be without Deli Alli for the match, with the Spurs’ man missing through suspension. The Three Lions do however have Harry Kane fit and available, with the Tottenham striker having scored 11 goals in his last six games. Kane also scored two in England’s last game against Malta, showing he can replicate his club form for his country as well.

Whilst England are yet to lose in this group, they did draw with Slovenia back in October last year. That point means Slovenia are one of only two teams to take points away from them in the group. England will be hoping this won’t happen again, as they look to cross the line in qualification. A positive for England is they have kept six clean sheets in eight games, but they have conceded three in their last three. With them holding the best offensive and defensive record in the group, that should be enough to see them grab three points. 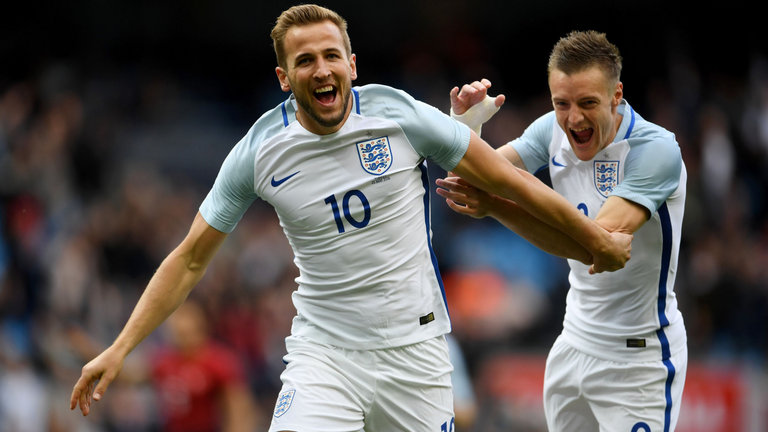 Slovenia, like England, have a very good defensive record. With them only conceding four goals in their eight matches so far, they have the next best record after England. Their Achilles heel however, is offensively. They have only scored ten goals so far, with only Malta and Lithuania scoring less in the group. If they are to get a result a Wembley, they will need to buck that trend, and been more offensive.

With Slovenia knowing a result for them would put them in the driving seat for second spot, they have even more motivation to try and get a result. With them sitting just a point behind Slovakia and level with Scotland, they could end the night in second place as the other two teams face each other. That would leave them with a final showdown with the Scots on match day ten, but they would be in control of their own destiny.

Unfortunately for them, I don’t see that happening. With qualification just in sight for England, I think they’ll get the job done at Wembley, with a comprehensive win.