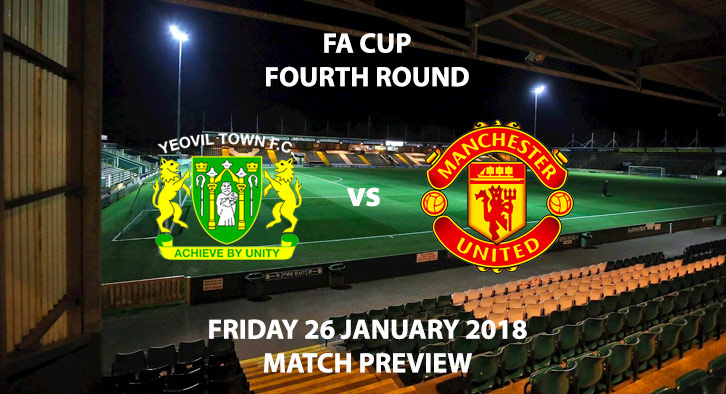 Yeovil Town vs Manchester United takes place on Friday night. The premier league side will travel to League Two side, Yeovil, in a fixture that really captures the magical nature of the FA Cup.

The hosts are currently 21st in League Two, only two points adrift from the relegation zone. They are the lowest ranked club in English football left in the competition.

The visitors are currently second in the Premier League, meaning there are 86 places between the two clubs. With the Premier League seeming to run away from the Red Devil’s, they will be sure to want a long cup-run in this competition. 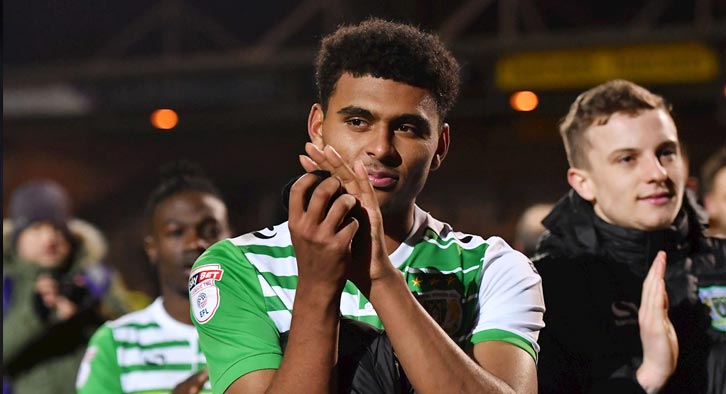 Yeovil Town’s, Marcus Branes post-match against Bradford in the third round where he found the scoresheet.

The hosts beat League One side, Bradford City, 2-0 in the third round. Goals from young striker, Marcus Barnes and Bournemouth loanee, Jordan Green, was enough to cause a welcome cup upset for the home fans to enjoy. They have no recent success in any cup competitions however the draw alone will feel like a victory. It’s a fantastic opportunity for the Yeovil players; many of which are young, to face off against the world’s best. A big task ahead, but wouldn’t it be something if they pulled it off.

Two late goals from the in form Jesse Lingard and Romelu Lukaku left many United fans relieved after Derby made a good account of themselves under the Old Trafford lights. Jose Mourinho’s side have enjoyed a strong run of form recently; unbeaten in their last 7 matches. New signing, Alexis Sanchez could make his debut for the club after being part of a swap deal with Arsenal that involved Henrikh Mhkitaryan. United are the clear favourites and shouldn’t find it too troubling to advance to the next round of the competition.

Yeovil will give their all and I don’t see it being an embarrassing scoreline but they are facing too many world class players. 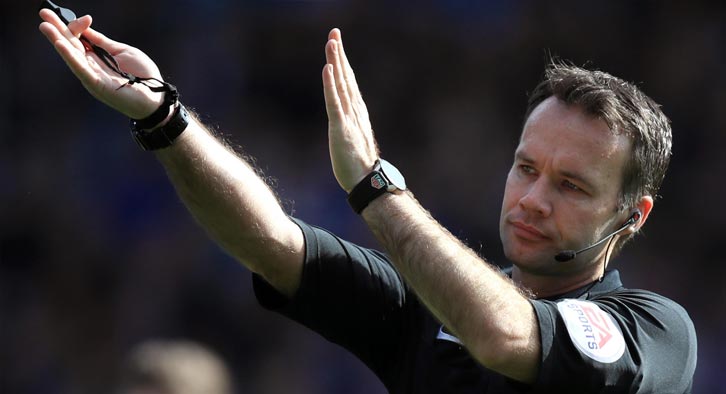 Premier League official, Paul Tierney, will take charge of this fixture. Tierney has awarded an average of 25.6 booking points from his 9 Premier League matches this season.

The tie between Yeovil Town vs Manchester United will be televised in the UK on BBC1 at 19:55 (GMT).

To Score in Both Halves – Manchester United Yes – 4/7