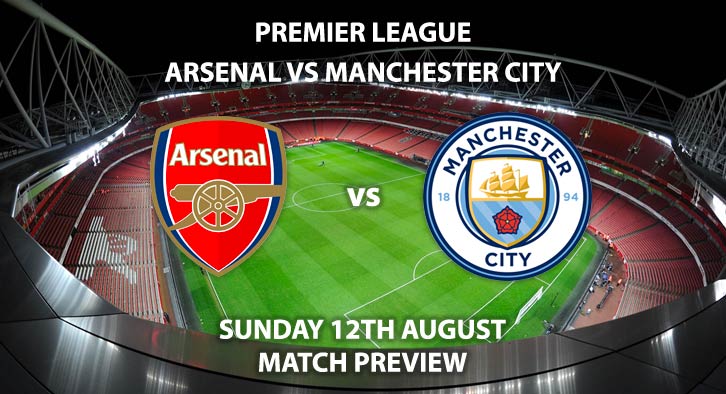 Emery will make his Arsenal bow at the Emirates against one the world’s finest managers, Pep Guardiola. It has been a summer of change for Arsenal, which has seen a number of new arrivals at the Emirates. Sokratis Papastathopoulos, Stephan Lichsteiner and Bern Leno have all joined the club in an attempt to bolster their defence. However, it is still unknown whether the former Bayer Leverkusen ‘keeper or Petr Cech will start in goal. They have also strengthened their midfield with the addition of tenacious ball-winner Lucas Torreira and Matteo Guendouzi. Torreira showed for Uruguay during the World Cup that he has the potential to add the bite in midfield that Arsenal have sorely lacked.

A lot has been made over Emery’s attempts to field both Pierre-Emerick Aubameyang and Alexandre Lacazette together. Aubameyang has featured from the left in a number of pre-season matches, in order to accommodate the pair. If Emery can find a system to get the best out of the duo, Arsenal will be a real threat going forward.

Manchester City illustrated how far away they are from the rest as they cruised past Chelsea last Sunday. Sergio Aguero’s brace secured the Community Shield for Guardiola’s men. Despite missing a number of key players, Kevin De Bruyne, David Silva and Raheem Sterling to name a few, they comfortably dispatched of Maurizio Sarri’s team. The season hasn’t even begun yet, but it already looks a thankless task for anyone trying to take the title away from the Etihad Stadium. Riyad Mahrez looked right at home on his full debut, whilst Bernado Silva stood out after a scintillating pre-season.

Michael Oliver is the referee for this match. The Englishman is widely regarded as the division’s best referee and officiated the most games in the league last season (30). In those games, he accumulated an average booking points total of 36.5. Therefore, I would advise a maximum of 40 total booking points for this match.

Whilst nobody knows exactly how Arsenal will react to a new manager, it will take time for Emery to implement his philosophy. He couldn’t have picked a tougher opening day challenge; City looked razor sharp last weekend. As a result, I think they will have too much for the Gunners, although it should be a thrilling opening-day contest.

Arsenal vs Manchester City will be televised live in the UK on Sky Sports Football with kick-off at 16:00 GMT.

Odds and markets last updated on Sunday 12th August 2018 @11:20 GMT. Markets will not be updated prior to kick off.

Keep visiting the tips and preview area for further updates and betting previews around this weeks Premier League and Championship games.