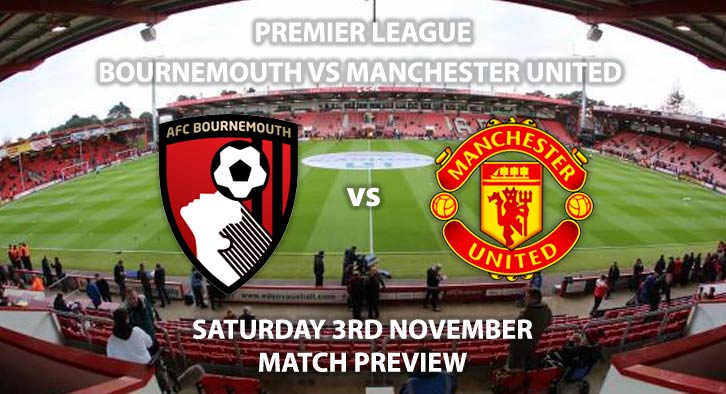 The Red Devils climbed up to eighth in the table with a 2-1 win over Everton at Old Trafford. Anthony Martial continued his recent form with the winning goal. The Frenchman now has four goals in his last five games, which saw him pick up United’s player of the month award. His goals have been vital, given Romelu Lukaku’s recent goal drought. The Belgian was dropped against the Toffees, with Marcus Rashford preferred upfront. Lukaku now has a fight to regain his starting spot, having gone nine games without a goal for his club. Jose Mourinho’s side are without a win away from home in their last two games and need to put it right to continue their assault on the top four.

With tricky trips to Juventus in the Champions League and Manchester City next weekend looming, it’s vital that United kick-start a crucial week in style. A strong performance and result could give the team the confidence needed to pick up much-needed results in their next two fixtures.

Bournemouth continued their fine form with two wins this week. On Saturday, they impressed with a 3-0 away win at Fulham, before moving into the quarterfinals of the Carabao Cup with a win over Norwich City. Callum Wilson grabbed another brace last weekend to take him on to six goals for the season. His partnership with Josh King has been one of the strongest outside of the top six this season, which makes them a force against any sides defence.

Paul Tierney is the referee for Saturday’s early kick-off. The Englishman has officiated five games in the top flight this season, accumulating an average booking points total of 32. As a result, I would recommend a maximum of 50+ booking points for this fixture.

This game is tough to predict, given Manchester United’s fluctuating form. Bournemouth have been strong this season, especially at home. One thing is for sure, there will be goals, and as a result, I’m going for a score draw.

Where can I watch the game: On TV in the UK – Bournemouth vs Manchester United will be televised on BT Sport 1 with kick off at 12:30PM.