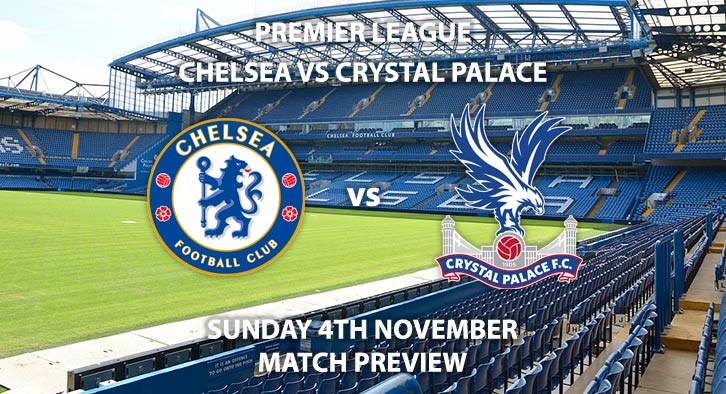 Sarri would become the first Chelsea manager to achieve that feat should The Blues avoid defeat in this London derby. Since losing the Community Shield to Manchester City, Chelsea are undefeated in all competitions too.

That streak was put to the test on Wednesday, however. There was a reunion for club legend Frank Lampard as he brought his Derby County team to Stamford Bridge. A rotated Chelsea team just about saw off the plucky efforts of the Championship side, winning 3-2 and securing a place in the last eight of the Carabao Cup.

Back to Premier League matters and a thumping 4-0 win at Burnley last week kept Chelsea in third and just two points away from both Liverpool and top-of-the-table Man City. For Sarri the truly pleasing aspect will be how players have stepped up in the absence of Eden Hazard, with Ross Barkley, Ruben Loftus-Cheek and Willian all shining of late. Alvaro Morata has even ended his poor start with three goals in his last four.

This is the most points a team in third has ever had at this stage of the season in the Premier League. No one can deny Chelsea’s excellent start. Only City (7) and Liverpool (6) have kept more clean sheets (5) and only Arsenal have scored two or more goals in more matches (9) than The Blues (8).

Palace have not fared so well, enduring a more challenging start to the season. Whilst in a not-catastrophic 14th position, The Eagles are already seven points away from 10th place Wolves, which would have surely been the goal this season.

A very poor run of form has seen Roy Hodgson’s side only pick up one victory since the opening day of the season, and not win in the last five league games. In the last four Palace have lost to similar-standing sides such as Bournemouth, Wolves and Everton too which is a cause for concern. A midweek exit in the Carabao Cup to Middlesbrough will not help either.

There is cause for optimism though, as Palace can count themselves unlucky to not pick up all three points against Arsenal last week. Moreover, The Eagles surprisingly have a pretty decent record against Chelsea, winning three of the last six and two of the last three at Stamford Bridge.

Also, only one of Chelsea’s five clean sheets have come at home this season so the defence is there to be attacked. If Wilfried Zaha is on form, as he usually is these days, there is no reason to doubt that Palace will get opportunities. Palace have also been better away from home in the league, with 75% of their points and 71% of their goals won more on their travels. Only the top six have more away wins.

Well-known referee Michael Oliver will be taking charge of this one, for his first Chelsea game of the season. The Englishman was the man in the middle when Chelsea beat Manchester United to win the FA Cup last season. This will be Oliver’s tenth Premier League game of the season, and thirteenth in total, giving out 38 yellows and a very high three red cards in that time.

One would still expect an on-form Chelsea to put this Palace team to the sword, however. Scoring goals for fun, teams much stronger than Crystal Palace will struggle to keep Chelsea out.

Chelsea vs Crystal Palace will be televised live in the UK on Sky Sports Main Event with kick off at 16:00 GMT.