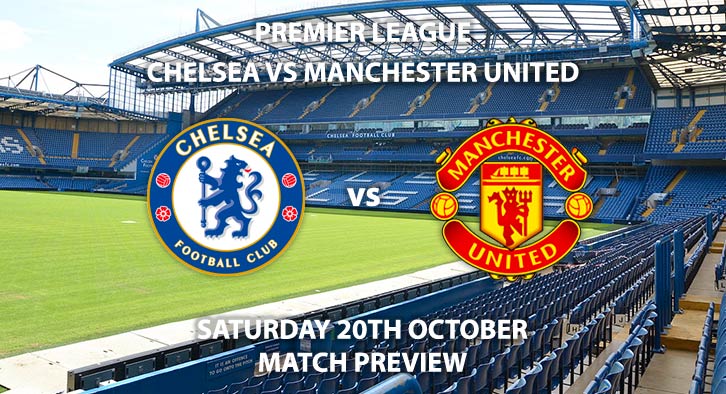 Maurizio Sarri’s side sit second in the league, level on points with both Manchester City and Liverpool. The Blues have an almost perfect record so far, with six wins and two draws from their opening eight fixtures. Last time out, they recorded an impressive 3-0 win, that was Ross Barkley and Alvaro Morata on the scoresheet. Barkley has impressed in the early weeks of this campaign, which earnt him an England recall. He started both of the Three Lions’ matches over the international break, providing a telling assist for what turned out to be the deciding goal in England’s 3-2 win over Spain. Although competition for places is fierce at Stamford Bridge, he will be hoping his fine form will see him pip Mateo Kovacic to a starting spot.

Eden Hazard will also be looking to continue his strong scoring run, after notching seven goals and three assists in his first eight games. The Belgian has been the division’s star man this year, and he will be crucial if Chelsea are to gain another vital three points.

Jose Mourinho will be looking for his side to build on their dramatic 3-2 win over Newcastle. Three goals in 20 minutes saw the Red Devils turn the game on its head, thanks to Juan Mata, Anthony Martial and Alexis Sanchez. Both Martial and Sanchez have struggled for form under Mourinho – he’ll be hoping those strikes could be the catalyst to spark the pair, and United into life. He will be also hoping for more from Romelu Lukaku, who faces his former club. After scoring four goals in his first five matches, the Belgian striker is without a goal in six games. He’ll be hoping to break his duck and fire United to a much-needed win, in what is a huge game.

Mike Dean has been appointed as the referee for this fixture. The Englishman has officiated six games in the top flight this season. He has accumulated an average booking points total. of 49.2, the second highest in the division. Therefore, I would advise a maximum of 60+ total points for this game.

The international break came at the wrong time for Mourinho, after such an uplifting victory against Newcastle. Chelsea have looked strong so far this season, and are the team in form. I think Hazard could be the difference between these two teams, so I’m going to opt for a narrow home win.

Chelsea vs Manchester United will be televised live in the UK on Sky Sports Premier League with Kick-Off at 12:30 GMT.