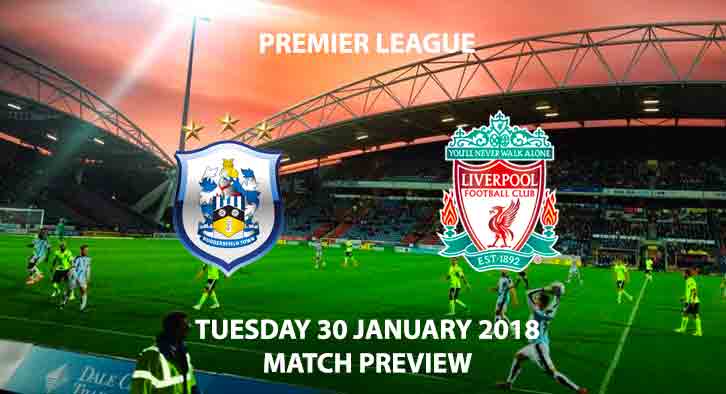 Premier league action returns on Tuesday night with Huddersfield Town vs Liverpool. After back to back defeats in the League and FA Cup, Liverpool will be hoping to get back to winning ways when they visit the John Smith’s Stadium to face Huddersfield. 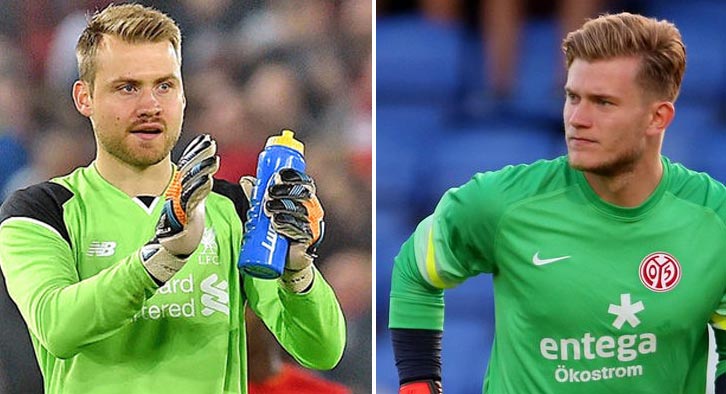 Anfield witnessed the shock results of the FA Cup fourth round as West Brom came away with 3-2 victory. The result means Liverpool’s only chance of silverware this season is the Champions League, with many fans sighting the FA Cup as a more realistic chance of winning a trophy. Since beating Manchester City 4-3, the Reds have struggled, losing to two teams embroiled in a relegation battle. Virgil van Dijk has yet to had the intended impact since joining the club, whilst there are still major doubts over the long-term abilities of Loris Karius and Simon Mignolet.

Whilst Liverpool have been poor defensively for a number of years, I think a lack of quality in the goalkeeping department could be an issue. To win a title or any form of silverware, you have to have a top goalkeeper, something Liverpool have lacked since Pepe Reina. When you look at the club’s main rivals they all have top stoppers; David De Gea, Thibaut Courtois and Hugo Lloris are amongst the best in the world. Jack Butland, Jan Oblak and Alisson should be at the top of Jurgen Klopp’s shopping list in the summer if he wants to improve Liverpool’s leaky defence. 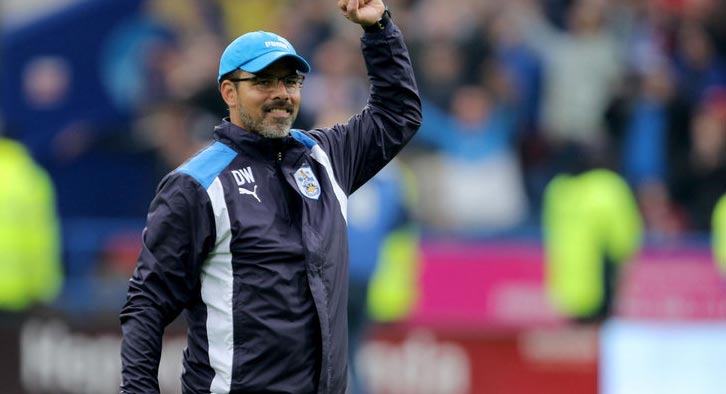 David Wagner is struggling of late to get his team to show the form that served them well at the start of the season. Photo Credit: Sky Sports

After a run of just one win in eight games, Huddersfield are enduring their toughest patch since promotion to the Premier League. Without a Premier League point since December, David Wagner’s side are now just two points above the bottom three in fourth place. Goals have been the main issue for Town, with just three goals from their last six league matches. Whilst they have always struggled away this season, their home form has been excellent but they are now without a win in four at the John Smith’s Stadium. With only Monaco defender Terence Kongolo joining the club this month, time looks to be running out as they search to bolster their attacking options. 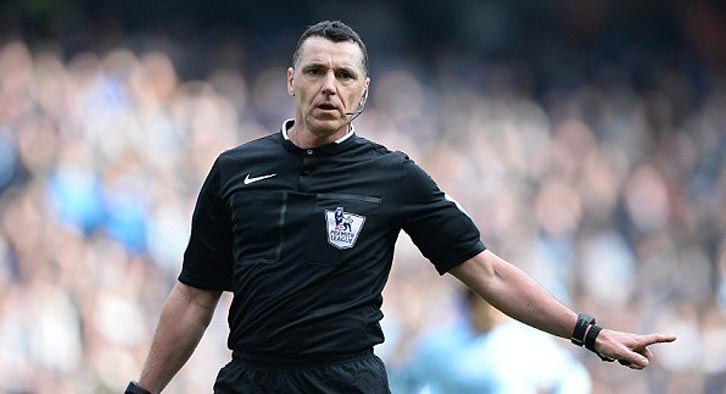 Kevin Friend takes charge of the fixture at the Kirklees Stadium.

Huddersfield haven’t beaten Liverpool since 1959, losing eight of their last ten meetings. The Reds comfortably dispatched of the Yorkshire side 3-0 in the reverse fixture last year and will be hoping for a similar result this time around. Kevin Friend will take charge of the match in West Yorkshire in his 14th Premier League match of the season. Friend has averaged 26.9 booking points this season, the sixth lowest in the division. He has also only averaged 2.7 yellow cards a game and is yet to dismiss anyone in the league this campaign.

With both sides in poor form, this game is tough to call. Given Town’s recent defensive frailties I think Liverpool’s attacking trio of Sadio Mane, Roberto Firminio and Mohamad Salah will be too much for them to handle.

The game will be televised in the UK on BT Sport 1 from 8PM.

Suggested tips from BET365 for Huddersfield Town vs Liverpool:

BTTS and over 2.5 goals – (link no longer available)

Suggested tips from Skybet for Huddersfield Town vs Liverpool:

Oxlade-Chamberlin to score from outside the area – 18/1.

Huddersfield v Liverpool  RequestABet Specials – 80/1 and above – Firmino to score, Liverpool 3-1, 5+ Huddersfield corners and Mane to be carded – 150/1.