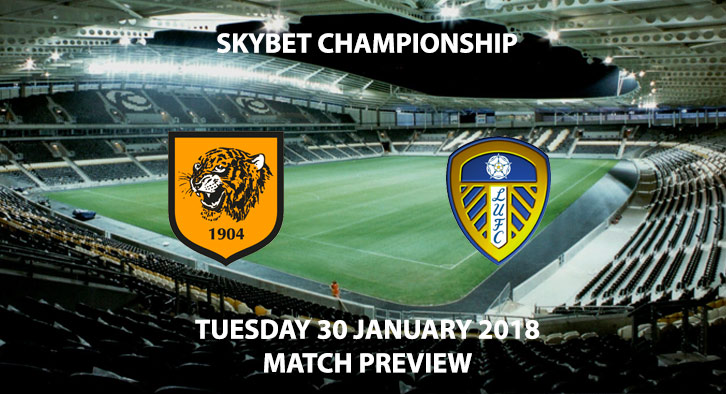 Hull vs Leeds United takes place on Tuesday night in the SkyBet Championship game. Both sides haven’t enjoyed the seasons they would have wanted so far, with both sets of fans enduring frustrating campaigns.

Hull are currently 21st in the SkyBet Championship, sitting one place above the relegation zone. They have only accumulated 25 points from 28 matches, with their defensive frailties being at the forefront of their struggles. The Tigers have conceded a whopping 45 goals in the league; one of the highest tallies in the competition. 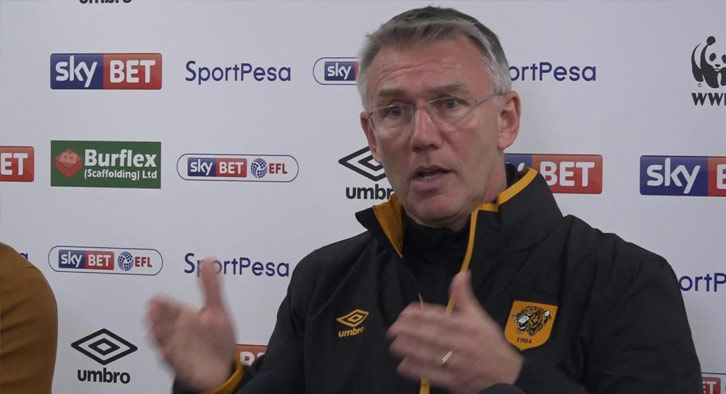 In their previous outing,  Hull defeated fellow Championship side Nottingham Forest 2-1 in the FA Cup fourth round. That result, has helped them progress to the next stage of the competition. Two first half goals from Jarrod Bowen and Nouha Dicko was enough to see off Forest, whose second half goal was nothing more than a consolation. Jarrod Bowen has been a bright star in this Hull side with eleven league goals, he could be the difference on Tuesday. Nigel Adkins side face a very tough test.

Leeds United are currently 9th in the Championship standings, five points behind the play-off spots. Thomas Christiansen’s side have managed to score 40 goals in their 28 league matches however have conceded 33 goals in the process. Their inconsistent defending has led to a frustrating campaign thus far, as they sit only a few places above where they expect to be. 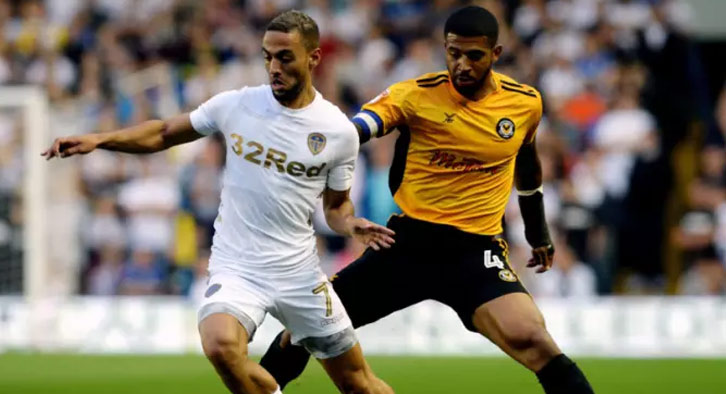 Kemar Roofe will be looking to back on the scoresheet for Leeds United on Tuesday night. Photo Credit: Yorkshire Evening Post

In their previous outing, Leeds came out worse in a 4-3 thriller at home to Millwall. Despite having the lead with only ten men and a few minutes left, goals from Millwall’s Tom Elliott and Jed Wallace broke many Leeds hearts in the 91st minute of play. Leeds will be hoping to carry that form in front of goal into this match, despite the defensive issues. Kemar Roofe has 8 goals and two assists in the league so far, could he help Leeds to a massive win? 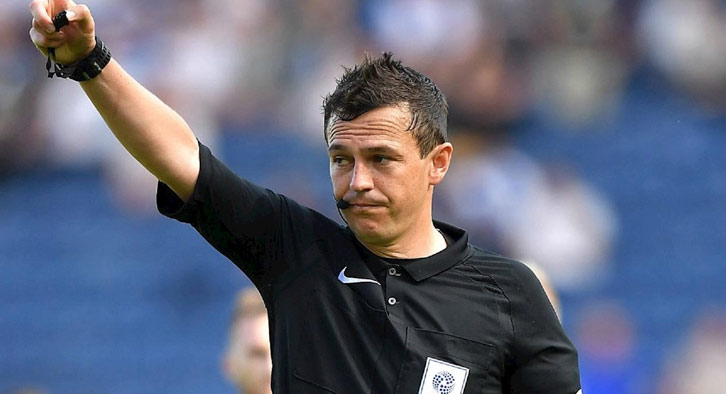 Tony Harrington, will take charge of Hull vs Leeds United.

Tony Harrington will take charge of this fixture. The referee has awarded an average of 36.1 booking points in 18 matches.