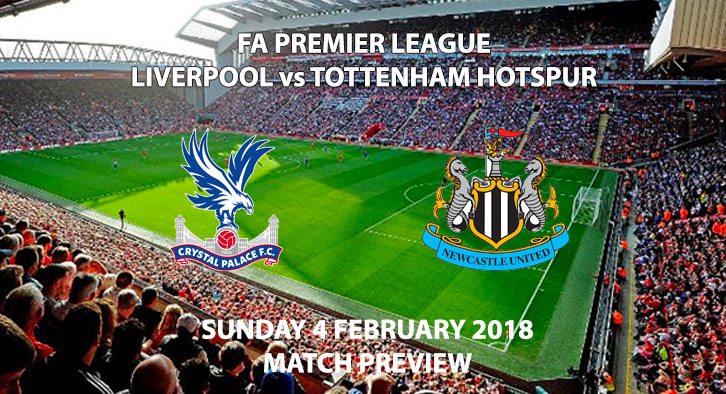 This afternoon’s Super Sunday big game is Liverpool vs Tottenham Hotspur. Both sides will be looking to make further ground in the race for the top four.

After bouncing back against Huddersfield in midweek, Liverpool atoned for their defeat at Swansea. A comfortably 3-0 win and a clean sheet was vital after back to back defeats. That results left them fourth, five points clear of their visitors as both look to secure Champions League football next season. With no more additions entering the club following the arrival of Virgil van Dijk, the Reds appear happy with their squad despite not replacing Phillipe Coutinho.

With Nabby Keita also set to join the squad at the end of the season, next summer seems the best time for Liverpool to bolster their side. Roberto Firmino added his 19th goals of the season at the John Smith’s Stadium; the striker’s third goal in four games. Following Daniel Sturridge leaving to join West Brom for the rest of the season, it’s vital the Brazilian can continue in this vein of form to catapult Liverpool into Europe. Liverpool still have huge games in the Champions League still to come this campaign, the burden has been left firmly on Firmino, Mohamad Salah and Sadio Mane’s shoulders.

Tottenham will be looking hoping to add to their win over Manchester United with a victory at Anfield on Sunday. Deadline day addition Lucas Moura could be in line to make his debut after signing from PSG for a reported fee of 25 million pounds. The Brazilian winger brings another dimension to Spurs’ squad as he possesses the natural width and pace they have missed.

Whilst Tottenham are blessed with a number of great players, they have at times lacked an outlet and someone who can carry them up the pitch when they are under pressure. After drawing their last two away games, Mauricio Pochettino’s men will be desperate to try and grab three points against such a close rival. Despite those draws, they remain unbeaten in eight games and have scored 20 goals in that time.

Liverpool have lost one of their last 11 league games against Tottenham. That loss was, however, in the reverse fixture last year, with Spurs coming out 4-1 winners. Their last win at Anfield came back in May 2011 under Harry Redknapp. Jonathan Moss will referee Sunday afternoon’s fixture, having last referee Chelsea’s 4-0 win over Brighton. Moss has a booking points average of 38.8 which is amongst the highest in the league. He has the fourth highest yellow card average at 3.6 per game across 17 games.

I think this is a really tough game to call. Liverpool tend to turn up in the big matches, which is part of their infuriating nature. Tottenham, by contrast, have only won one game against the ‘big six’ this season, with both victories coming at Wembley. I think a draw might be on the cards, but the safest bet would be for BTTS or BTTS and over 2.5 goals at larger odds.

Liverpool vs Tottenham Hotspur will be televised in the UK, with Kick off at 4:30PM GMT on Sky Sports 1.